By ColiBlogs (self media writer) | 1 year ago

Manchester united had experienced a second phase after the Ferguson era characterised by trophies and a competitive team elapsed.The new face was to take more time and years to Match the infamous Ferguson era which no team would wish to collide with.It was a team that could dictate how the league table should look like.How interesting was that?Sir Alex Ferguson being a former manager of the club couldn't help the team when it experienced numerous setbacks,and a poor performance.

The only thing left was to put in more cash to bring in more players and feel the void to take them back to their lost glory.Was that not being sarcastic?I don't think it was because it partly worked for them.

They are as follows;

Mata was signed by the then head coach,David Moyes who is the current West ham coach .He arrived from the London rival club, Chelsea,where he was a very key player.The arrival of Juan Mata was effective as the feel good factor was restored in Manchester united.The player gave a strong attacking midfield. Ander Herrera was signed from the Spanish club, Athletic Bilbao In the year 2014.The player has been a key player at the midfield before he was signed to the French giant club ,Paris Saint Germain. 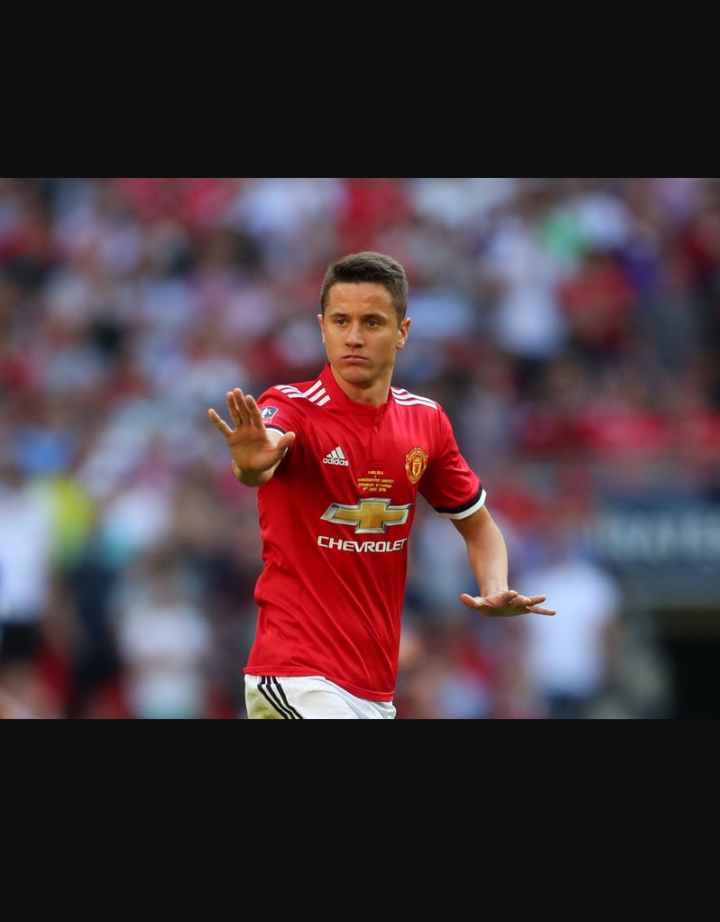 Pogba was signed back in 2016 from juventus by United.Whenever the word pogba is mentioned at old Trafford,two words pops up, creativity,long pass.That explains why he is one of the best midfielders united ever had. 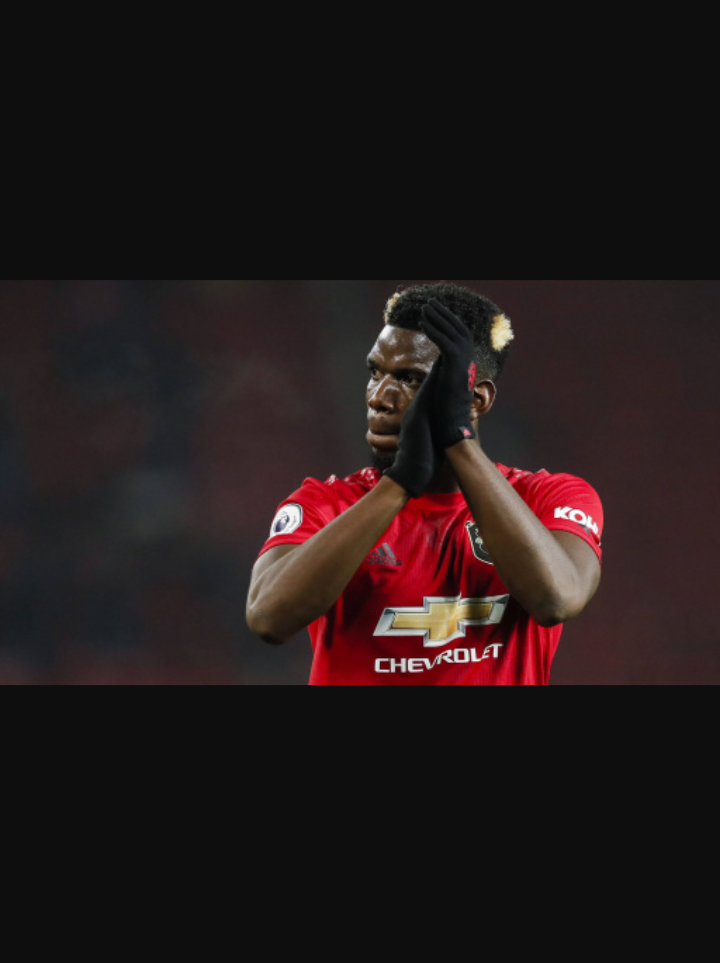 Aaron Wan Bissaka was signed last summer from crystal palace by United.He is one of the best right back in the premier league right now.He has completed soo many tackles in a United shirt. 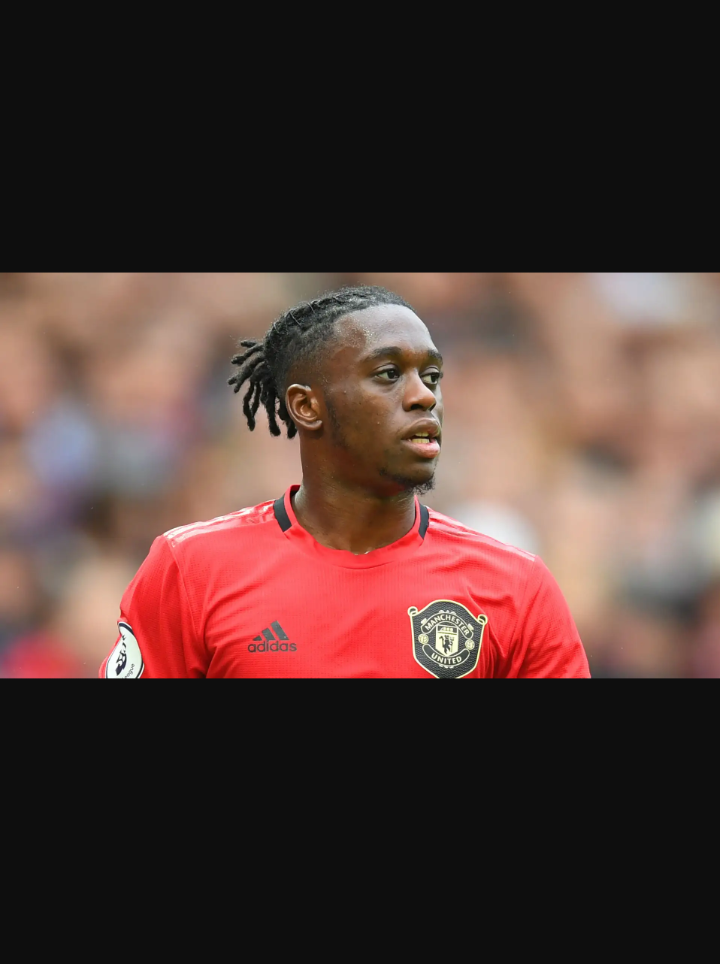 The Portuguese talisman has been the talk of the town since his arrival from sporting Lisbon.He has won three player of the month awards in his first season.He has scored goals and provided more assists at the club.He is one of the signings that United won't regret. 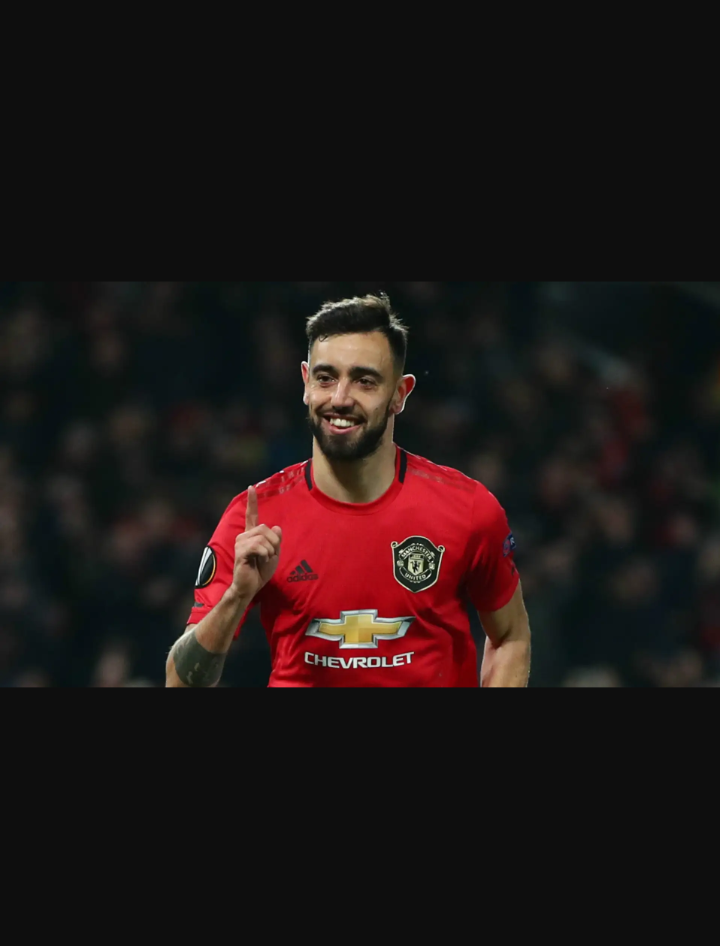 Do you think these are the best players signed after the departure of sir Alex Ferguson? Leave down your comments below.