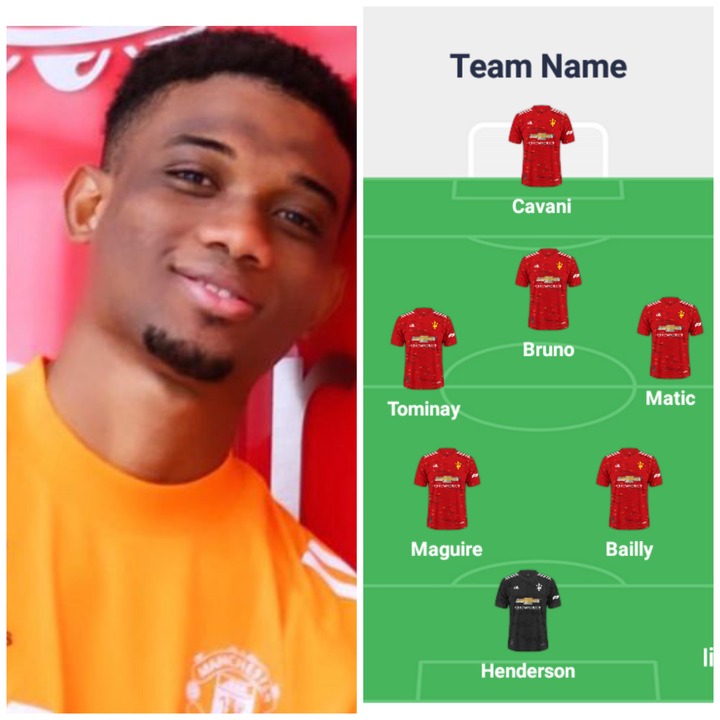 Manchester United play against Real Sociedad on Thursday in a Europa League clash.This is the first leg of the fixture as there will be a second round where the one with the highest number of goals from both fixtures move on to the next round.

In my Predicted line up for Manchester United,I see a breath of fresh air being brought into the team as youngster Amad Diallo will most likely be given a run or a much needed debut. 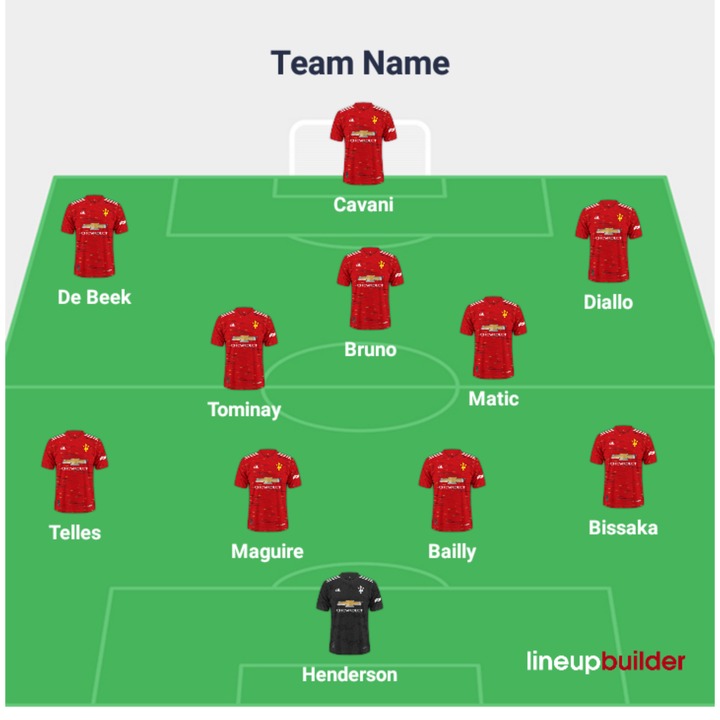 The squad might be a mix up of first team regular players and a crop of bench players.Cavani might surprisingly start here ahead of Martial who had been misfiring.Rashford might be on the bench as Amad Diallo would get his debut in his place.

Van De Beek might start in this match,however in a different position.That is on the wing.Bruno might maintain his position on the midfield ten.He has proven to be irreplaceable.

Matic might start ahead of Fred who has played a couple of games so far and might need to be rested for the premier league.Tominay might maintain his place.

Eric Baily might return into the starting line up alongside Alex Telles.Luke Shaw has been incredible in the premier league so far with a couple of assists.Share your thoughts on my line up.

Amad Diallo Eric Baily Europa League Manchester United Van De Beek
Opera News is a free to use platform and the views and opinions expressed herein are solely those of the author and do not represent, reflect or express the views of Opera News. Any/all written content and images displayed are provided by the blogger/author, appear herein as submitted by the blogger/author and are unedited by Opera News. Opera News does not consent to nor does it condone the posting of any content that violates the rights (including the copyrights) of any third party, nor content that may malign, inter alia, any religion, ethnic group, organization, gender, company, or individual. Opera News furthermore does not condone the use of our platform for the purposes encouraging/endorsing hate speech, violation of human rights and/or utterances of a defamatory nature. If the content contained herein violates any of your rights, including those of copyright, and/or violates any the above mentioned factors, you are requested to immediately notify us using via the following email address operanews-external(at)opera.com and/or report the article using the available reporting functionality built into our Platform 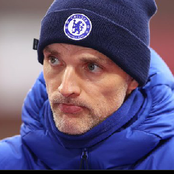 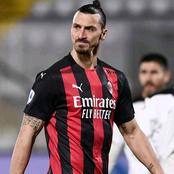 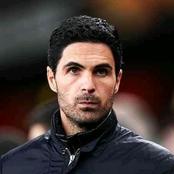 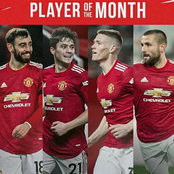 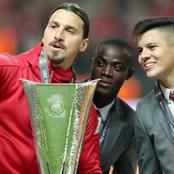 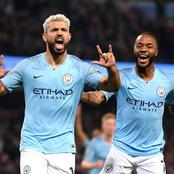 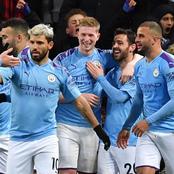