Brazil arrived to Qatar as one of the main contenders for the World Cup title. They have completely justified the tag in the opening game, easing past Serbia 2-0 on Thursday night.

Tite’s men did need some time to break the Serbians down, but it was generally a one-way street from the first to the final whistle.The South American giants completely controlled the happenings on the court, registering as many as ten shots on target against a very strong Serbian squad.

Richarlison was the main catalyst for the win with a brace on the occasion. The second goal was a genuine masterpiece.However, Brazil have plenty of firepower in the final third and all over the pitch and any player can jump out on any given day against any opposition in the world.

Switzerland did not shine on Thursday morning against Cameroon but they got the job done, earning three points through Breel Embolo.The man who was born in Cameroon made the difference by netting the only goal of the game just after the half-time break.They did not create many clear-cut openings in the opening match and they can be lucky to have taken all three points on the occasion. 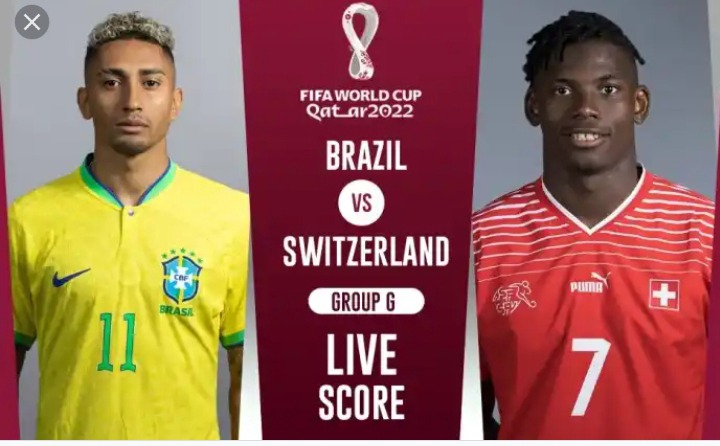 However, we must say that La Nati managed to get some impressive results in the recent period.They topped the qualifying group ahead of European champions Italy and they offered a phenomenal resistance in the battle for the UEFA Nations League throne in League One despite being in the group with the likes of Spain and Portugal. 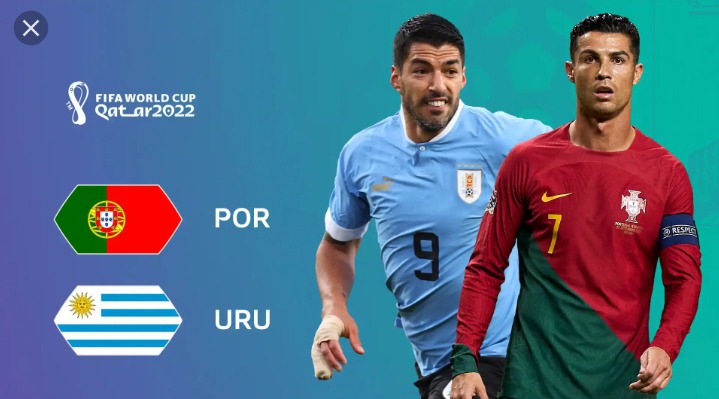 Portugal and Uruguay have some unfinished business to settle. These two locked horns in the Round of 16 of the 2018 World Cup, and then the Latin Americans bundled out the then reigning European champions.

The Portuguese will be determined to make amends for that defeat. They have gotten themselves a great start to their campaign. They were pitted against Ghana, the lowest-ranked team in the World Cup for their opener, and registered a 3-2 win. And it really took some effort too. 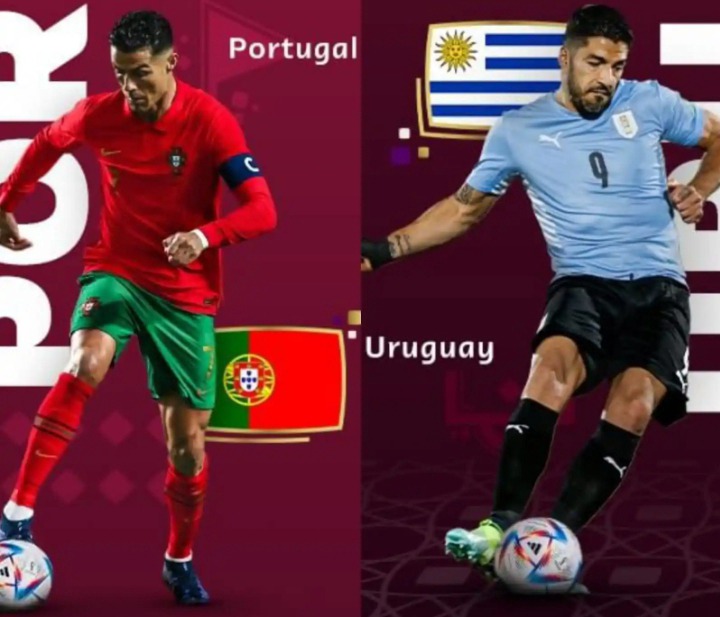 However, there is an asterisk. Not a single African squad had found the back of the net in the competition so far, and not only did Ghana hold them to 0-0 for the better part of the game, but they slotted in two goals too.

And this is exactly what the Uruguayans would be counting on. In Darwin Nunez and Luis Suarez, they have two deadly strikers, and moreover they are high on confidence after the way they came through the CONMEBOL Qualifiers. The Uruguayans went on a rampage towards the end, after making a slow start to their qualifying run.

Moreover, Suarez and co do also have another stat to count on. Despite having a stellar career, Cristiano Ronaldo has always come up short against Latin American teams. In fact, the Portuguese talisman does not have a single competitive win to his credit against a South American squad. And to make matters worse for them, the defense led by Diego Godin is still one of the best in the world, and they showed their quality in the game against South Korea.

Both teams to Score and DC12

Cameroon definitely had their chances in the opening round against Switzerland but they went out of the game empty-handed after a 1-0 defeat.The match itself could have gone either way since the Cameroonians certainly had their chances to get in front in the first half.

The defensive line looked good, making a sole mistake in the 90 minutes of play. Unfortunately, that lone error was enough for the narrow loss to the Swiss outfit.

Rigobert Song’s men now have an imperative to get a three-pointer in the second round against Serbia, knowing they will hardly get anything from the final day encounter versus Brazil.Song does have problems with the lack of attacking creativity in his side. None of the previous nine matches Cameroon played in all competitions provided three or more goals.We still remember the unlucky exit at the African Cup of Nations when the Indomitable Lions lost the semifinal tie against Egypt on penalties after a goalless draw in the regular time and extra time. 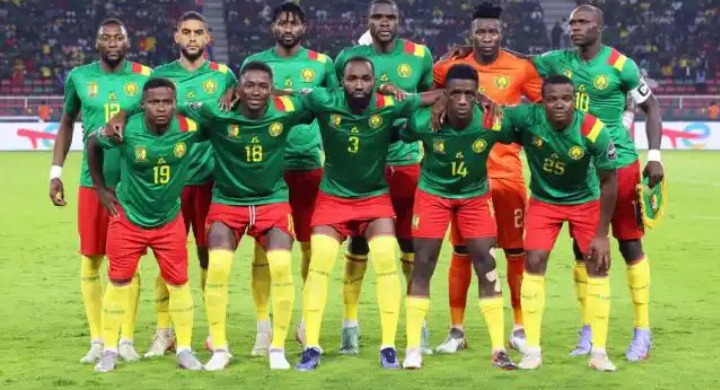 Serbia entered the World Cup with high ambitions after a fantastic qualifying campaign.A 1-2 win over heavyweights Portugal on the final day of European qualifiers away in Lisbon secured the top spot in the group for the team led by Dragan Stojkovic Piksi.Nevertheless, the Serbians opened the World Cup in Qatar with an expected 2-0 defeat to Brazil.It was an uninspiring performance from the Eagles whose players looked to have fear ahead of the clash with mighty Brazil on Thursday.

Nothing is lost for the Serbians, though, who will be looking to get their first points on Monday against Cameroon.