By Alioski (self media writer) | 14 days ago 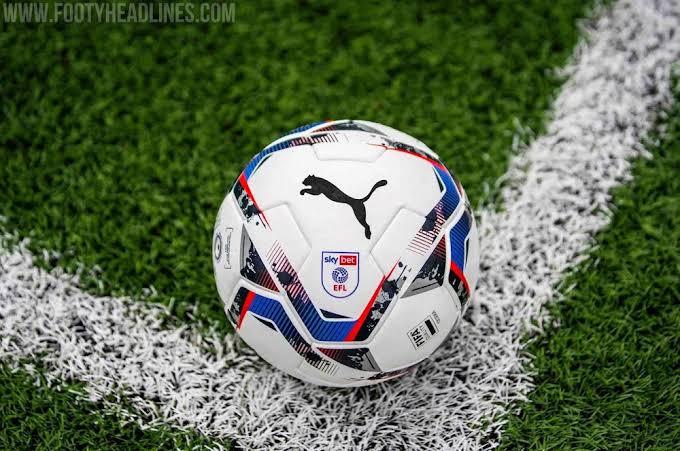 Both West Brom and Stoke City have begun the new season on a high with some very good results. ‘The Potters’ have won five, drawn three and lost two of their ten Championship games this season. Meanwhile, West Brom have accumulated 22 (W6D4) points from their ten league games so far. 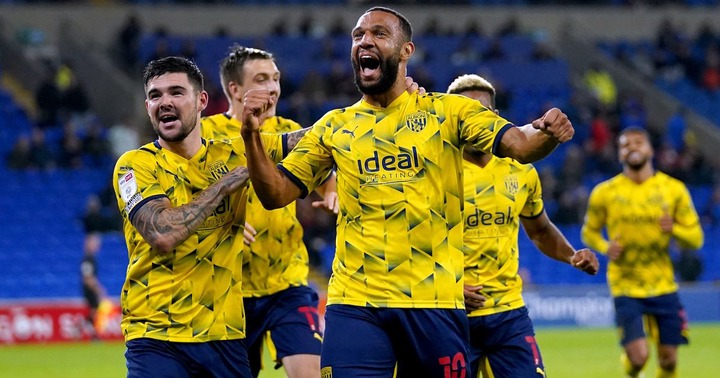 When you consider the last 10 head-to-head meetings between these two sides, West Brom comes out on top. The visitors have won 6 of those clashes, losing just twice. Based on their recent form and H2H dominance over Stoke, we expect West Brom to win tonight.

Lens have accumulated 15 points after winning 4, drawing 3 and losing just one of their eight Ligue 1 matches this term. Meanwhile, Reims occupy the 11th spot after 2 wins, 4 draws and 2 defeats.

The hosts are expected to compete for the seven European spots available for French teams having come so close last season. We are backing the hosts to win tonight.

Bundesliga newcomers Greuther Furth are rooted at the bottom of the league table after losing 5 of their 6 games thus far. The visitors have conceded 16 goals while scoring a paltry four. 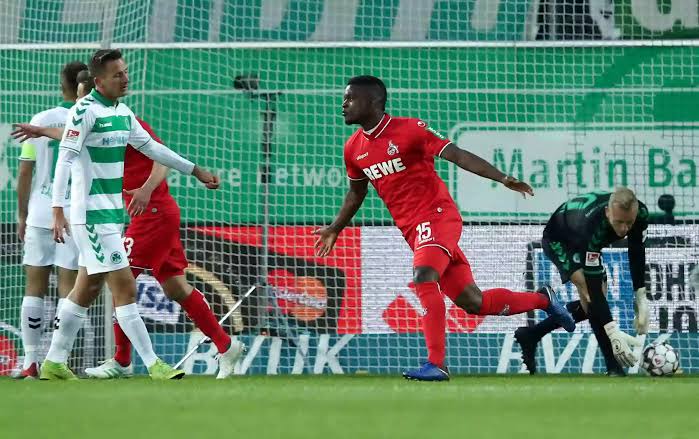 FC Koln, on the other hand, have won 2, drawn 3 and lost 1 of their six Bundesliga clashes. These two sides last met during the 2018/2019 season where Koln won both home and away (4-0 and 0-4). Based on their recent forms, we are predicting the hosts to get all three points tonight.

Cagliari are still without a win after 6 rounds of Serie A matches. The hosts have lost 4 and drawn 2 of those six clashes. Venezia have also lost 4 of their opening six matches but they’ve been playing with more intent than their hosts tonight.

Three of Venezia’s 4 losses have come against teams in the top 8. We are backing them to condemn Cagliari to their 5th defeat of the season.

Groningen find themselves in the relegation zone after seven rounds of Eredivisie matches. They have lost 4 (W1D2) of their 7 matches. 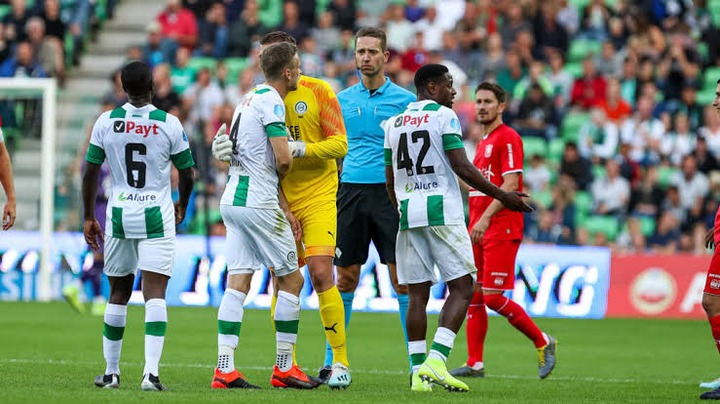 On the contrary, FC Twente have won 4 of their seven league clashes so far. The last 10 meetings between these two sides have seen Twente emerge victorious 5 times (D2L2).

Prior to their surprise 1-0 win over Atletico Madrid on Saturday, Alaves had lost their opening 5 La Liga matches. The visitors have only scored 3 while conceding 11 goals.

Athletic Club Bilbao will need to start converting their draws into wins after drawing 4 of their 7 games so far. Athletic Bilbao love playing on Fridays having lost just 1 of their last nine games on this day (W4D4). 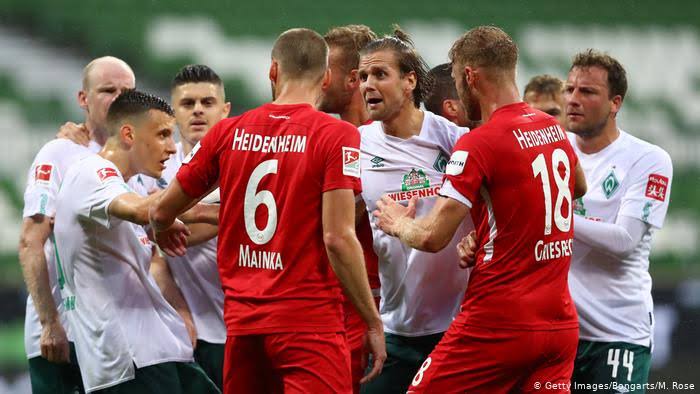