We have less than six monthssft until this year's world cup tournament kicks off in Qatar.Japan is one of the Asian countries headed fir the tournament and are looking like one of the teams to beat thanks to their new found king. 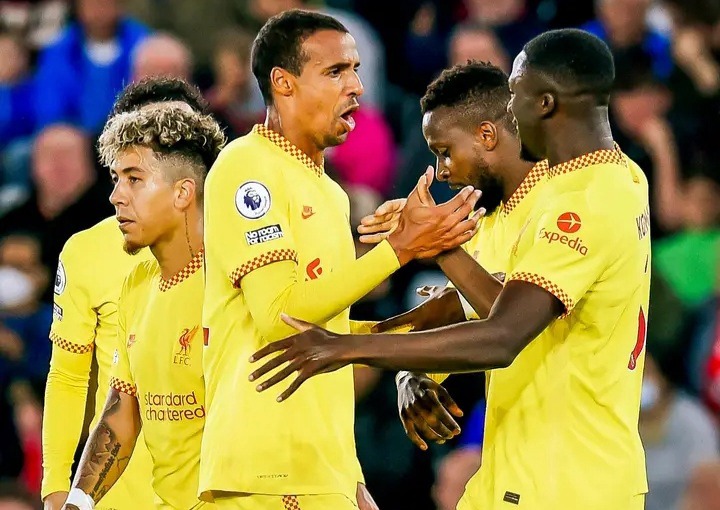 He is none other than Liverpool's 23 year old forward Takumi Minamino.Minamino has not started so many games for Liverpool this season but the few he has he has been exceptional.He managed to score three goals in the EFL cup competition and four in the FA cup competition where they won both trophies.As for the champions league this season he has managed to score two goals from the bench and one as a starter.In the premier league he has managed five goals in just nine games played.He was again on target yesterday as his one goal and qssisfs saw Lkverpool win and inch closer to premier league glory.If he can again inspire them to win on the last match of the league while there arch rivals Manchester City lose then they will be champions. 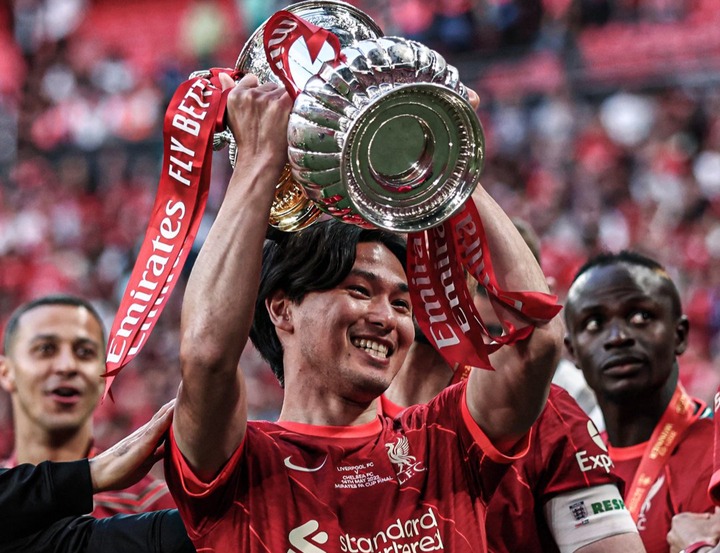 Minamino is expected to join the Japan national team next month where he will be the leader in getting them ready for the world cup and also become winners.