By KipchogeEliud (self media writer) | 1 month ago

Arteta was appoited to replace Unai Emery on December 20, 2019.

At the age of 37years Arteta is the youngest manager in premier league. 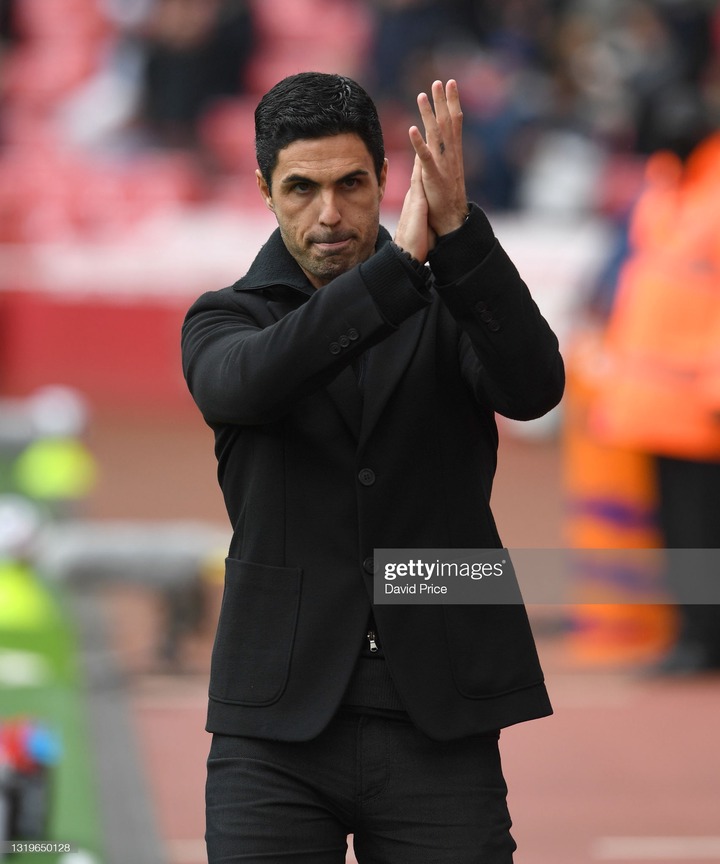 Steven Gerrard was named as the successor for sacked manager Dean Smith.

Gerard started his carrier with liverpool at the age of 9.

He played for liverpool for 26 straight years. Thomas Frank played as a mid-fielder for a short time with amateur club, frederiksv

However at the age of 22 he took up a role of youth coaching of the same club until 1998. 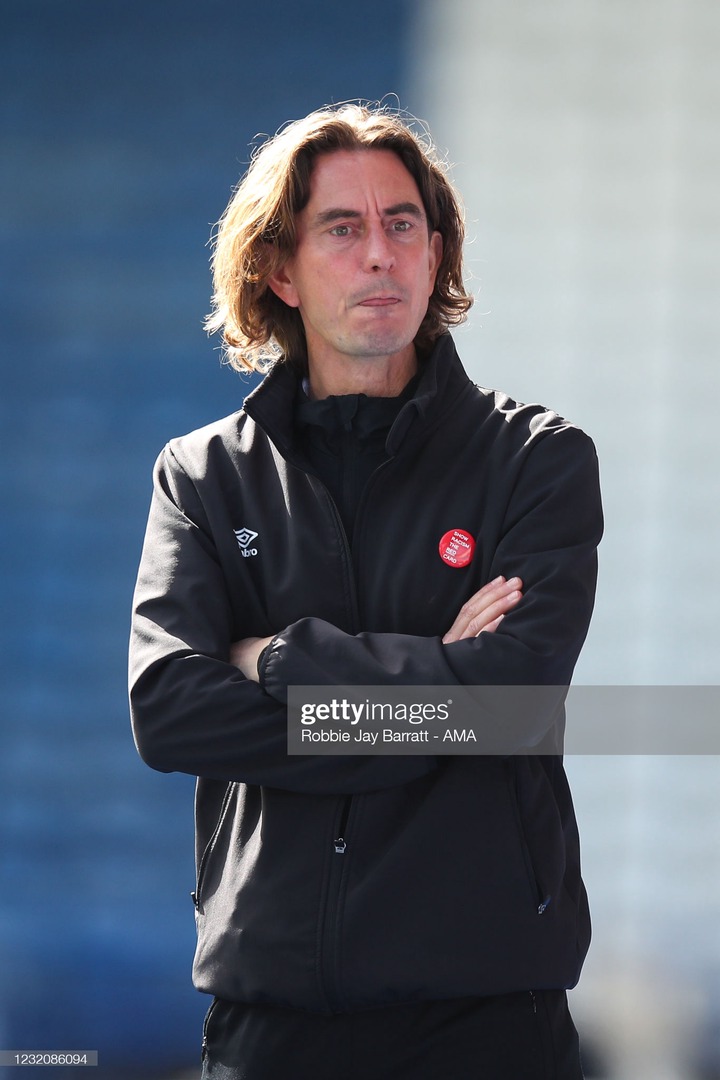 Graham is one the best managers in premier league.

Potter started is carrier as left back with birmigham city in 1992 where he was sighned and loaned to Wycombe. 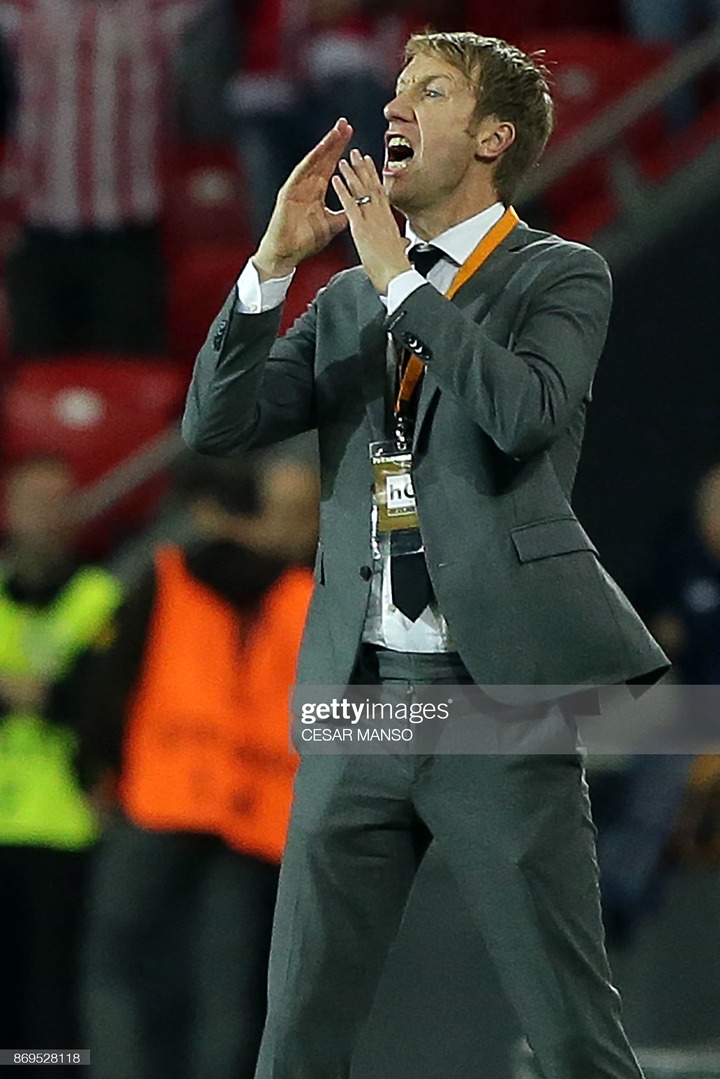 He is a very active manager and well behaved on

Thomas Tuchel was appoited to replace Frank Lampand on january 26, 2021. 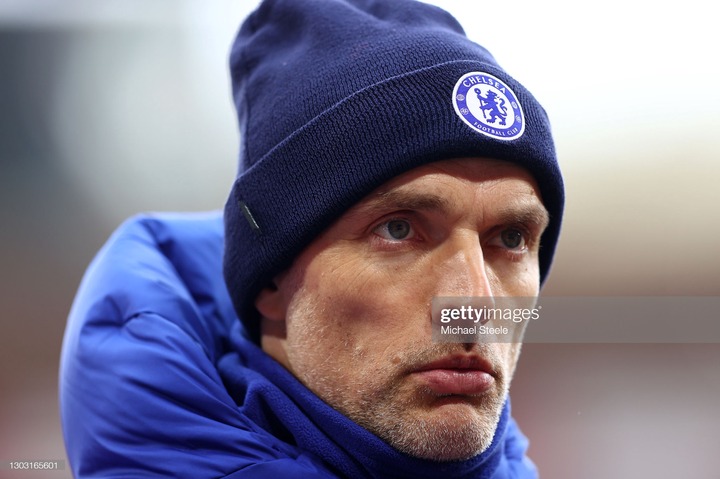 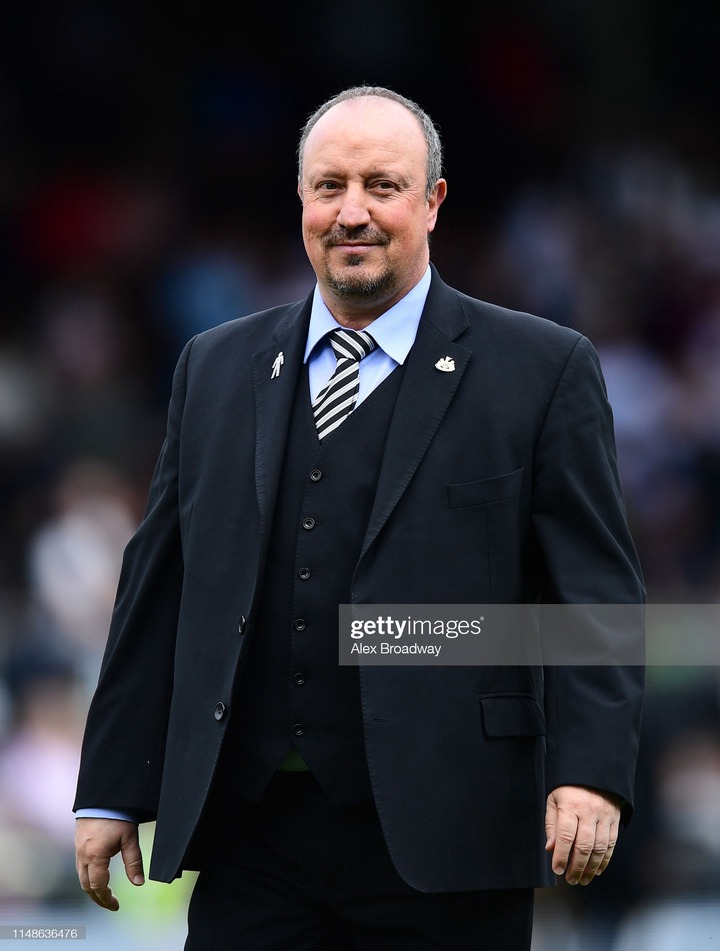 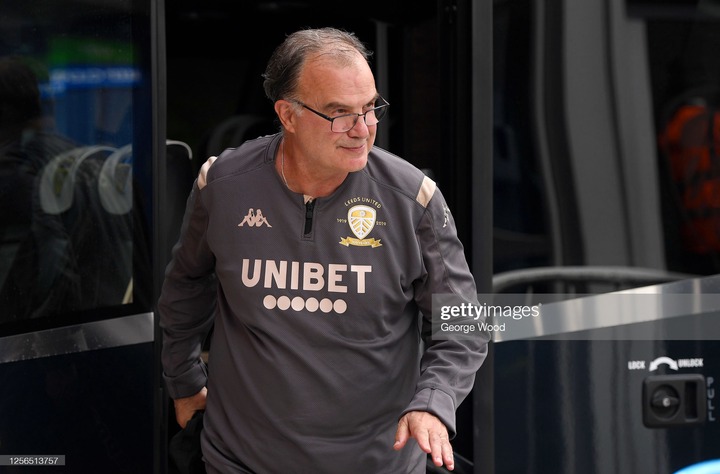 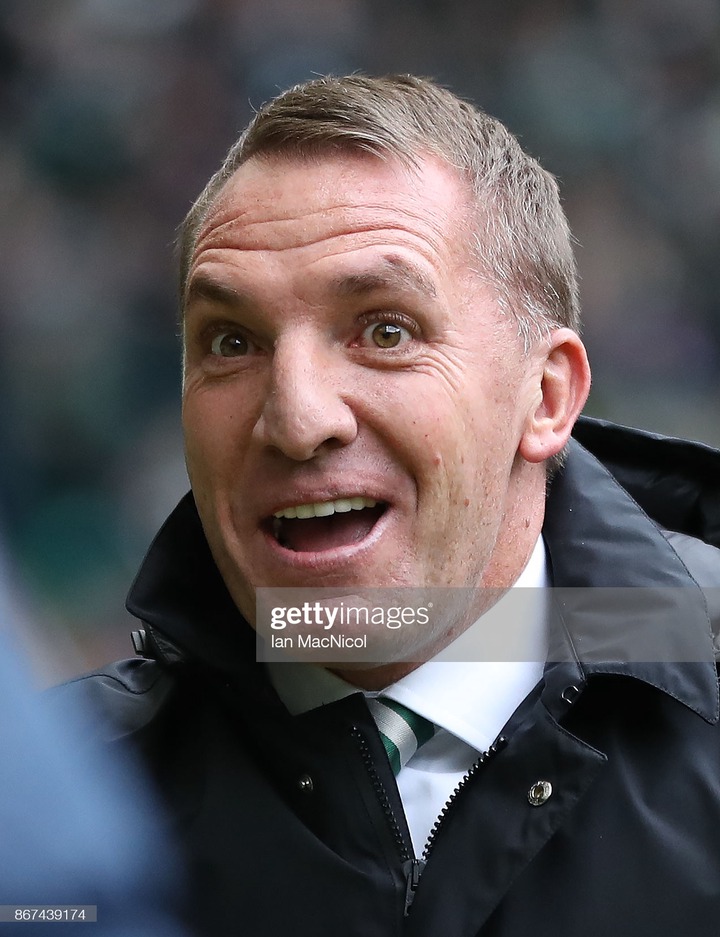 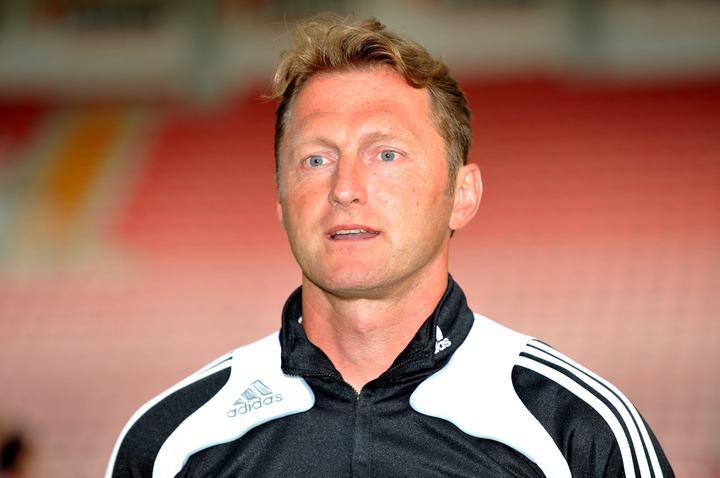 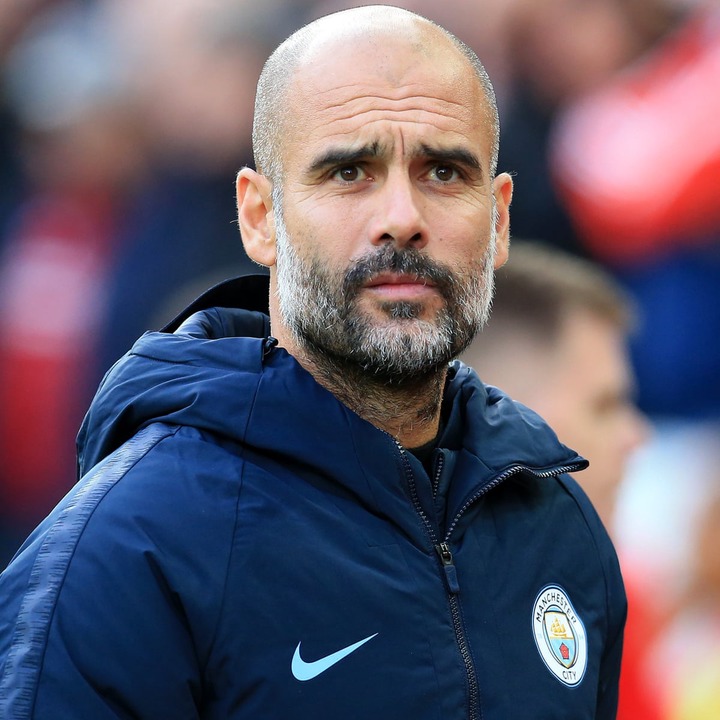 -He took over after Olenguna was sacked. 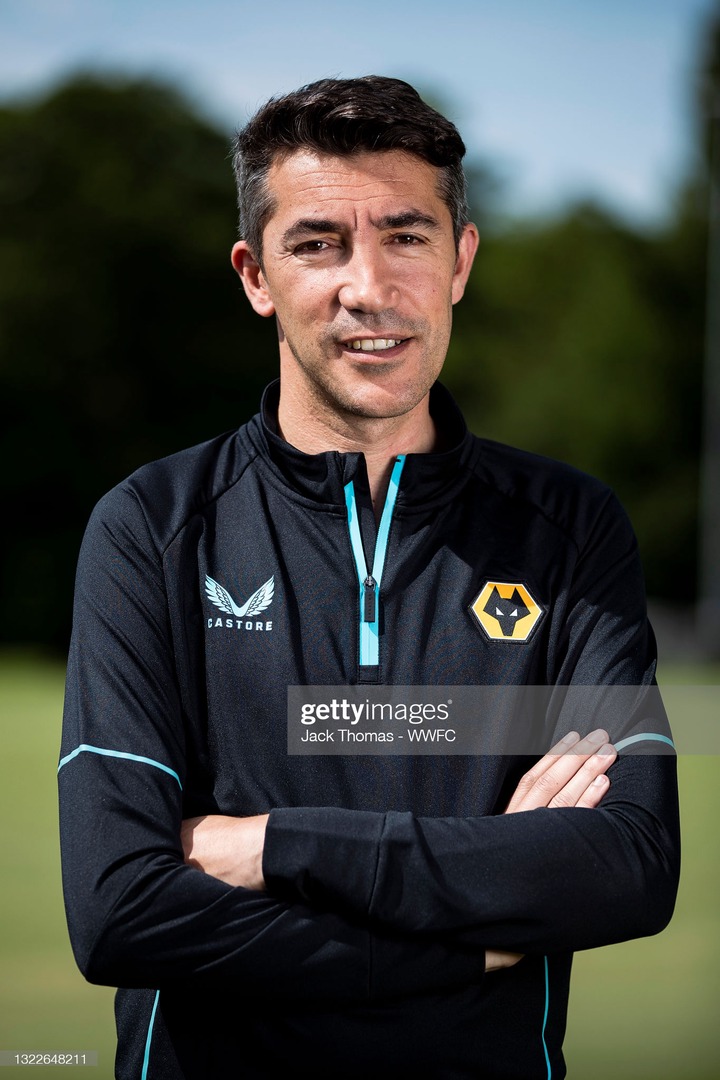 Those are the best managers in England premier league who have total experience and total knowledge of football.

They have fought to there maximum effort to put England fratternity on top than all leagues in the world. England premier league is the best league in the world according to masters reviews.

Jose Murhino is also in the list of best managers in the world thoug he is training Roma in Italy Serie A.

Content created and supplied by: KipchogeEliud (via Opera News )