Meet Psg Player Who Made De Bruyne And Mahrez Look Like Lionel Messi And Cristiano Ronaldo.

Manchester City were going to face Psg in the second leg of the champions league.Manchester city won 2:1 in the first leg.Manchester city goals were scored by Kevin De Bryune and Riyad Mahrez who scored from a set piece.Psg only goal was scored by their captain Marquinhos. 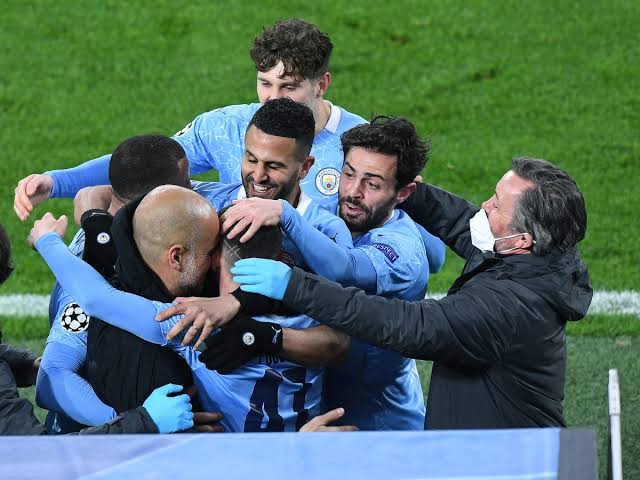 Manchester city needed only a draw to qualify to the final.Psg lost 2:0 agaisnt Manchester city.Diallo made 3 errors that led to two of the Manchester city's goal and one yellow card.For the first goal Diallo was unable to keep up with the pace of Riyad Mahrez in the left wing as Manchester city were launching their counter attack.Diallo failed to recover in time before Mahrez and make a clearance ofwhich Mahrez scored brilliantly. 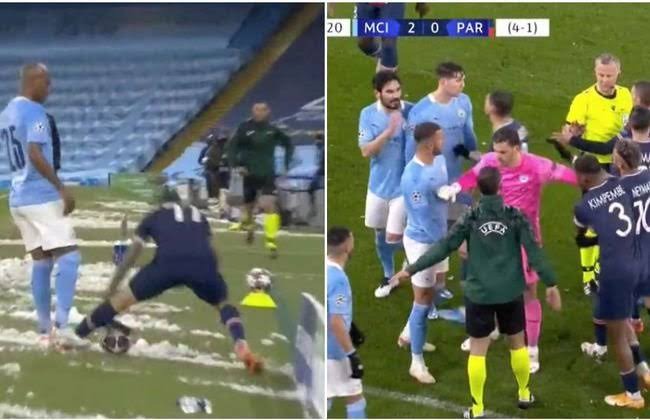 In the second goal it was another counter attack launched by Manchester city from the right.It was started by Kevin De Bryune who played a beautiful pass to Phil Foden before squaring it to Mahrez to score his second goal of the night and Manchester's city second goal.It was again Diallo fate for the second goal as he did not block Mahrez from tapping the second goal of the match.After another reckless challenge that made him being yellow carded, Bakker replaced Diallo after an overall poor performance by the defender. 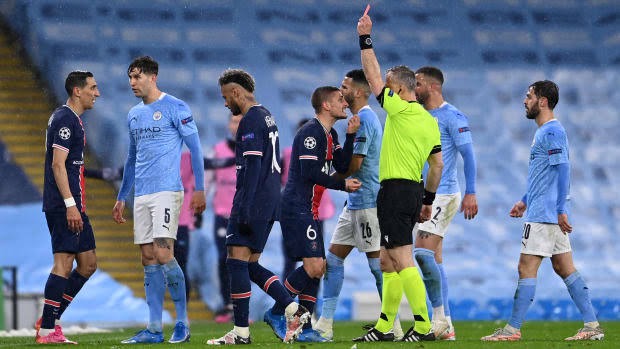 Place and Win Big From These 100 Odds

No Wonder She Is The Supper Power: US Makes A Brave Step That Will Safe Many Lives Across The World

What happens if Leicester and Liverpool Finish with The Same Number of Points and Goal Difference?