The 34-year-old has featured just once this season for Manchester United in their 1-0 victory at Wolves. Cavani came on as a second-half substitute and played 37 minutes during that match.

Ole Gunnar Solskjaer has revealed that the former PSG striker is close to reaching full fitness after recovering from injury However, he is not yet ready to play for Manchester United. 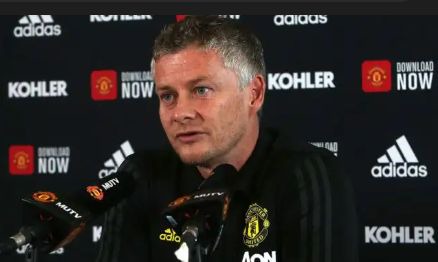 "He has not trained enough to be part of this. He is working hard and he knows his body better than anyone. He will put his hand up when he is ready," said Ole Gunnar Solskjaer.

Edinson Cavani joined Manchester United on a free transfer last summer after the expiration of his contract with PSG. He signed a one-year contract with the Premier League giants. 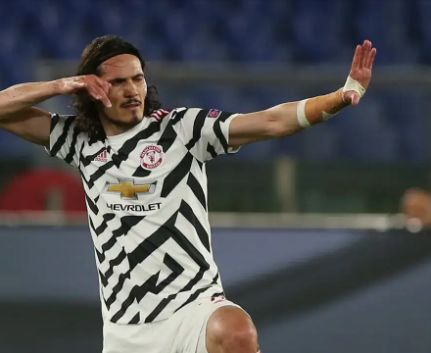 Cavani formed a formidable partnership with Marcus Rashford and Mason Greenwood in attack for Ole Gunnar Solskjaer's side last season. Many fans and pundits believed the Uruguayan would leave Manchester United this summer following the arrival of Cristiano Ronaldo from Juventus. 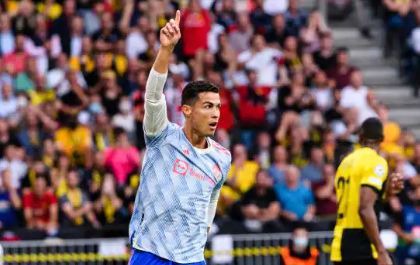 Cavani was linked with a move to Boca Juniors but opted to stay at Manchester United and see out the remainder of his contract with the club. 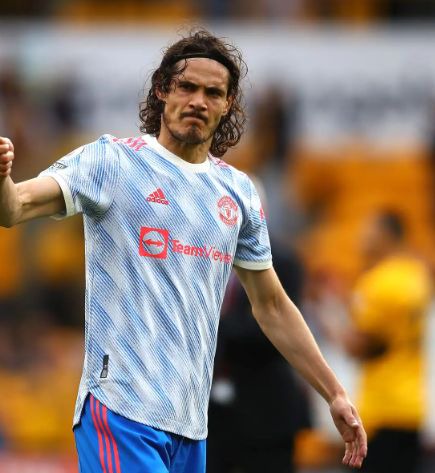 The striker was one of the standout players for Ole Gunnar Solskjaer's side last season, as he scored 17 goals in 39 appearances in all competitions. Cavani's massive impact on Manchester United's fortunes last season resulted in the club offering him a one-year contract extension.

Manchester United are among the favorites to win the Premier League title this season. They had a highly successful transfer window which saw them sign the likes of Raphael Varane from Real, Jadon Sancho from Borussia Dortmund and Cristiano Ronaldo rejoined the Red Devils from Juventus.

Two manchester united players that can help them win against tottenham in their next match.(opinion)