Noel Whelan has asked Edu and Arteta to be ambitious in their current midfielder search. Although Arsenal have been linked with Lyon's Bruno Guimares, PSG's Gini Wijnaldum, and Juventus' Arthur Melo, Whelan believes Arsenal should go all-in on Leicester's Youri Tielemans. 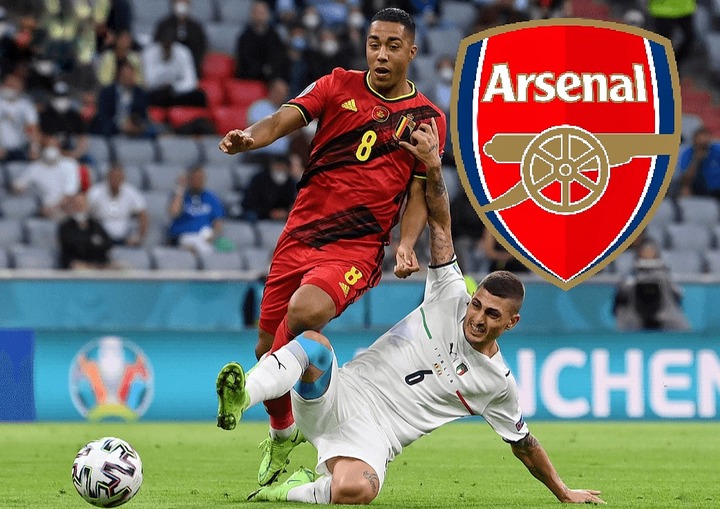 Tielemans has developed into one of the most creative and versatile midfielders the Premier League has had to offer in recent seasons, which explains the level of interest he is receiving from various clubs.

The current Arsenal squad is far from capable of challenging for the Premier League title, and if that is the ambition of Arsenal fans, Arteta must go out and sign top players like Tielemans. 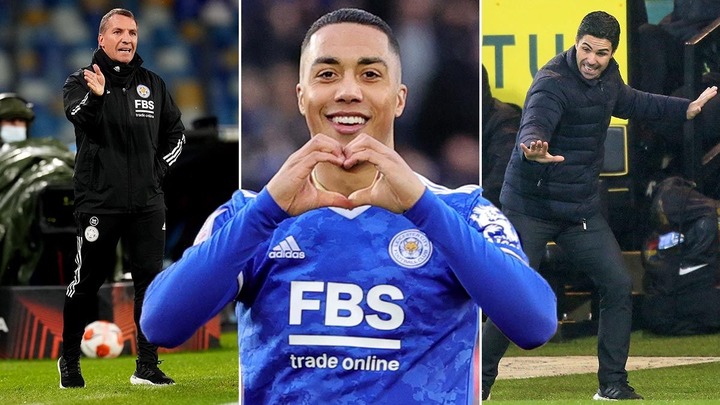 Tielemans has 18 months left on his contract with Leicester, so if the Gunners sign him, he won't be as expensive as he was a year ago. Speaking to Football Insider, Whelan had this to say about Tielemans' suitability for Arsenal:

"He comes up with some fantastic goals, he works really hard, he’s got an eye for a pass.

"He’s at a really good age, as well. He is only just approaching the best years of his career.

"I very much doubt that it will only be Arsenal in for him. But at the same time, he would fit straight into that style of play under Mikel Arteta.

"He certainly wouldn’t look out of place at a club like Arsenal – he’s a fantastic player and I can definitely see that happening."

Could Arsenal strike gold by taking Whelan's advice and signing Tielemans? Yes, I believe so.

The Price Of A Brand New Scania Bus

Senator Wambua responds to Azimio allies who accused him of doing this to Kalonzo and Raila.