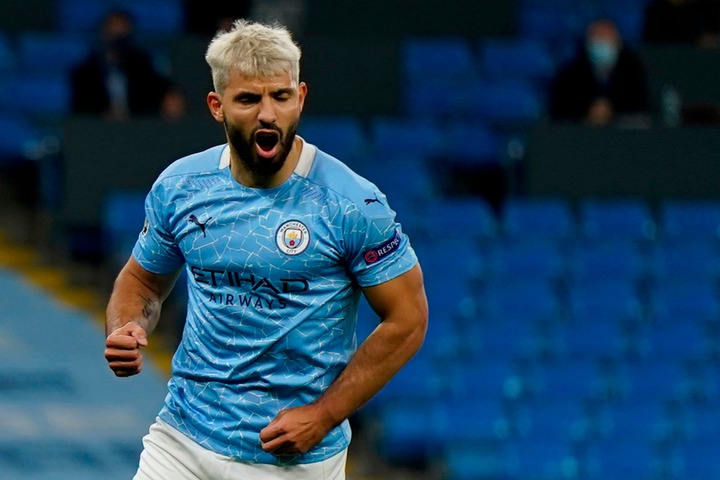 Sergio Aguero is one of the greatest strikers in Premier League history. The retired Argentine star played at Etihad for 10 seasons winning numerous trophies with the Manchester club.

Aguero scored 260 goals for Manchester City becoming the club record scorer and the fourth highest top scorer in the Premier League behind Alan Shearer, Wayne Rooney, and Andy Cole. In the Premier League, there is are many great strikers who are brilliant goal scorers. 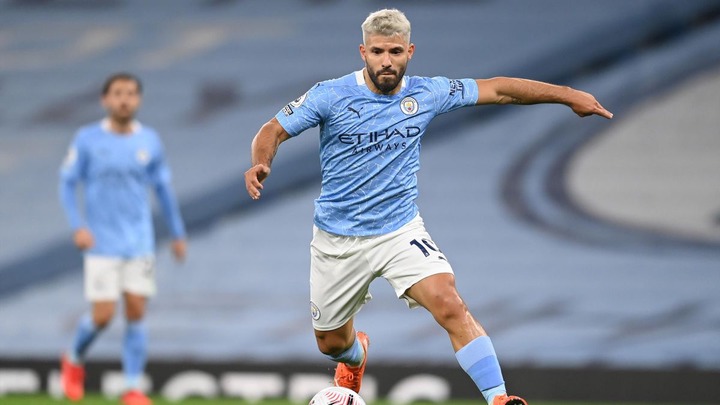 Only a few forwards can achieve what Aguero did at Etihad in his one decade in England. However, some brilliant players are prolific in front of the goal. Players like Harry Kane, Roberto Firmino, Pierre-Emerick Aubameyang, Mohamed Salah, Romelu Lukaku among other good forwards.

These players are brilliant but only a few of them can get close to how Sergio Aguero was playing. However, Chelsea striker Timo Werner has is the only striker in the current Premier League era with a similar playing style as the Argentine. 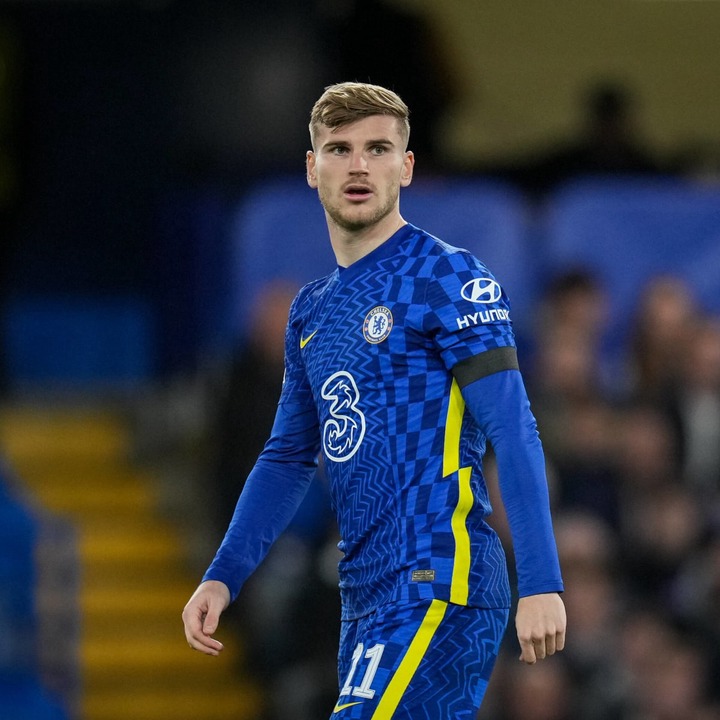 Werner plays either as the main striker, a center-forward, second striker, and also a winger which are similar qualities to those of Sergio Aguero. His career in the Premier League has not been that good since he joined the league in the summer of 2020.

In his first season, he was getting regular playing time but after the arrival of Romelu Lukaku last summer his gametime has been greatly limited. He was thriving well in the Bundesliga which is the reason why the Blues signed him. Werner has the possibility of becoming a greater strike at the Bridge than Lukaku if he gets to start more often.