By Onlinelegitnews (self media writer) | 7 months ago

Diogo Dalot has been called up to the Portugal national team to replace João Cancelo, who has tested positive for COVID-19.

Manchester United are very keen on signing Ruben Neves. Bruno Fernandes has given a glowing reference of his international colleague. [90min]

Timothy Castagne suffered a double fracture in his eye socket during Belgium's 3-0 win over Russia in their Euro 2020 opener on Saturday, ending his involvement in the tournament.

The 25-year-old was forced off after suffering heavy swelling around his eye, and manager Roberto Martinez later confirmed the Leicester defender had suffered a double fracture in his eye socket.

Defender Jan Vertonghen was also forced off early during Saturday's game but his injury is less serious, according to the Belgium boss.

According to the Sun, Manchester United are keeping a close eye on Nathan Ake’s situation at City, as they draw up a hit list of centre back targets.Real Madrid’s Rafael Varane and Pau Torres, of Villarreal , are high on it – but Solskjaer is also a big fan of Dutchman Ake.

Jesse Lingard has held a meeting with Ole Gunnar Solskjaer and told him: My heart still belongs to Manchester.

Romelu Lukaku has now scored as many international goals as Zlatan Ibrahimovic and Ronaldo. Ibrahimovic: 62 goals in 118 games. Ronaldo: 62 goals in 98 games and Lukaku: 62 goals in 94 games. Lukaku scored yesterday against Russia a game that ended 3-1.

Juan Mata is another United star with a big decision to make, after being offered a new deal – but with a pay cut to his current £170,000-a-week salary.

Solskjaer is hoping to keep the Spanish midfielder, who is happy in Manchester despite a lack of chances, and interest from Roma and his former club Valencia. 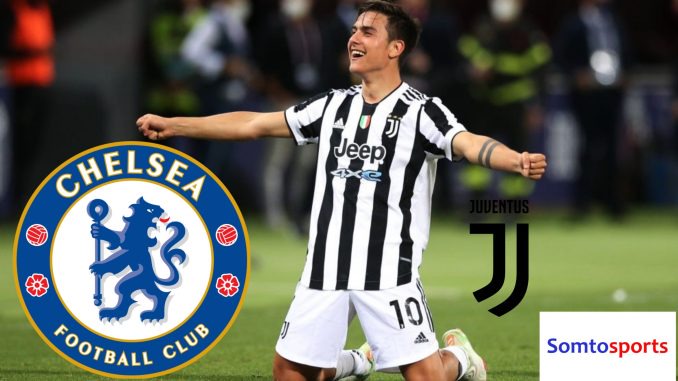 According to Athletic UK, English side, Chelsea have for a while been linked on a transfer move for Dybala.Coupled with their pursuit to strengthen up the squad, Chelsea can now resolve to submitting a transfer deal.

Dybala’s new contract is set to expire next year when he could finally leave as a free agent, which is one of Juve’s fears.Manchester United are also another side who are on his radar and they could engage into a transfer battle with their bitter rivals for the number 10’s signature.