Good News To Chelsea Fans Ahead Of Supercup 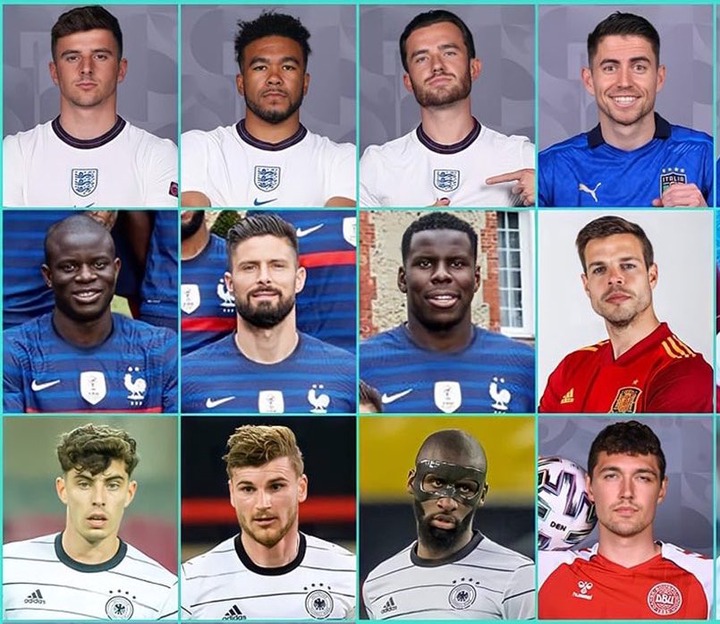 Chelsea football club were confirmed the champions of europe after they silenced thier close opponents in english premier league. Chelsea through the feets of germany international Kai havertz after a smart build up from Mason mount were able to defeat Manchester city. However the big task ahead of the club is the big trophy fight that involves the European champions of course virareal and uefa champions chelsea. 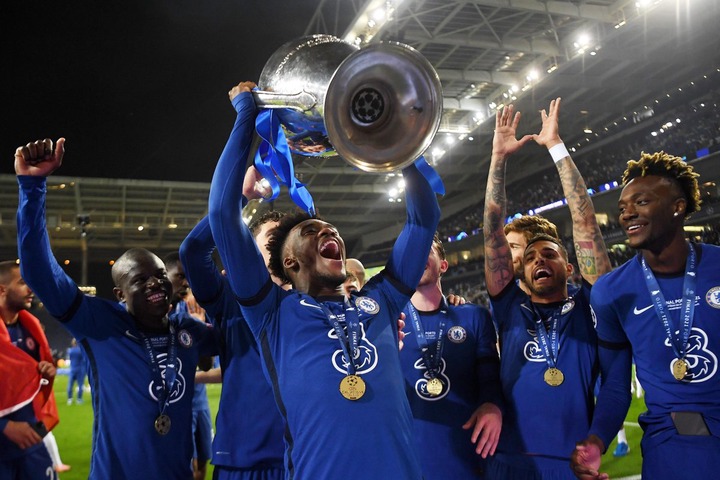 Nevertheless there was some fears on the availability of key players in the squad after most were involved in the international games. Infact chelsea have the most players who qualified in the knock out stages. All the eyes however have been focused on the progress of key players who plays for england and are vital for the blues. Mount and Ben chiwel were confirmed to be positive of the Corona virus after coming into contact with thier teammate. 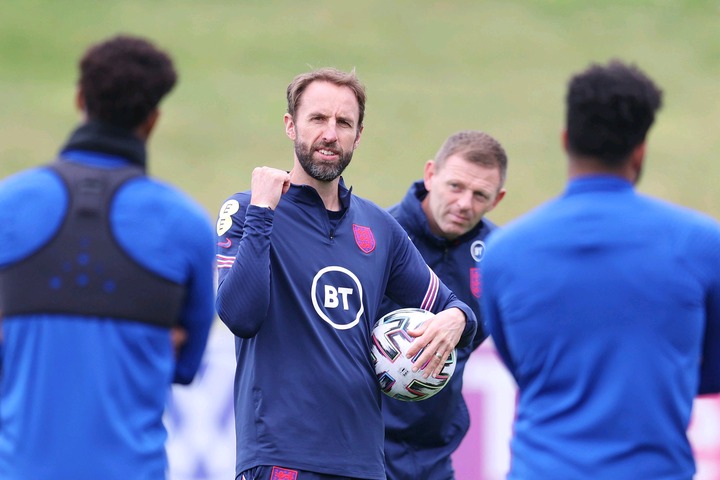 It was Billy gilmour who was positive and infected the duo. However the good news of Southgate's news room have it that the brace are likely to feature the next game aganist germany which gives a clear indication of possibility of thier presence in the club next crucial matches. Today match england is likely to silence the Germans by two goals to one. Or what is your opinion? 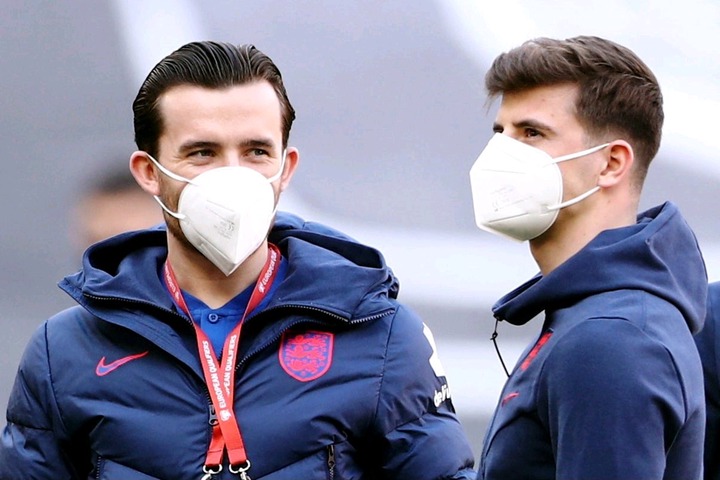