By Akúu (self meida writer) | 1 months

Derbies are always the most beloved matches in football.They are always unpredictable hence difficult to conclude final results.

Gunners host Champions Of Europe in the Premier league competition fixture which is very crucial between the two London rivals.Both teams needs to fight so hard to stand a chance of success.However,Arsenal have to do extrato get at least a point to avoid disappointing their fans twice in row after a defeat in their opening fixture against newly promoted Brentford.

Here is the predicted Chelsea line up 3-4-3 formation. 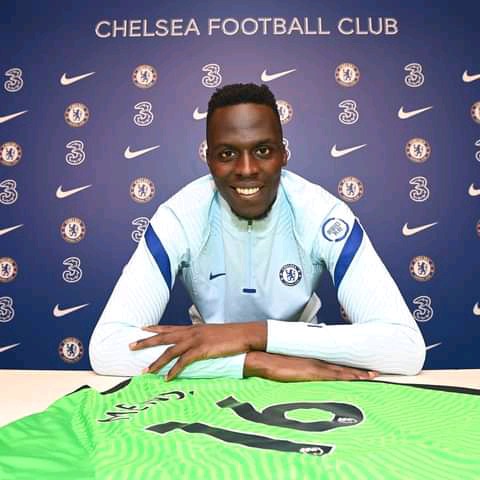 Goalkeeper- Eduoard Mendy to take his place to get cleansheet to complete for golden glove.

Wing backs to include Reece James and Marcos Alonso to make their defence more solid and impenetrable.

Jorgino to be the playing alongside Kovacic in double six.Jorgino to dominate the midfield while Kovacic acting contributing in attack by dribbling Arsenal defence. 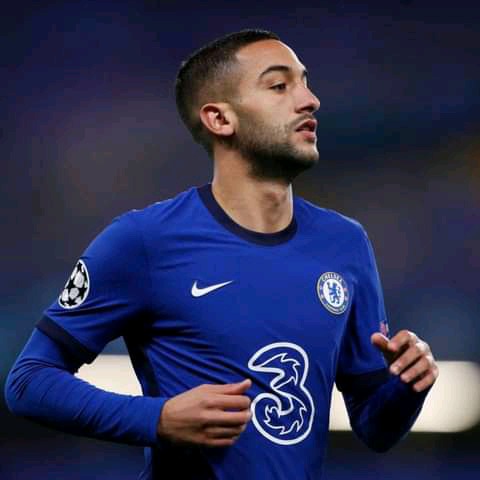 Ziyech to cross to Lukaku to net home.Werner to utilize his speed to disarrange Gunners backline initiating dangerous counter attacks to embarrass the Gunners.