Kipchoge Keino Stadium that has taken years to completion

By Kipfestus (self media writer) | 1 year ago

Kipchoge Keino stadium is located in Eldoret, Uasin Gishu county. It is named after a Kenyan Olympic athlete Mr. Kipchoge who was also the chairman of Kenya Olympic Committee. It was constructed so as to the training grounds for the athletes where they can nurture their talents which could allow them to compete in the national and international arenas and competitions. The stadium has the capacity of more than 10,000 people. The North Rift being the source of the athletes, saw that it was good idea to pump energies and resources to the project to create the hub for other growing athletes.

The project was allocated a lot of resources which could it being completed in the short period but all has not gone well with the project that has not only taken long time but it has also consumed the bigger portion of funds. Many people wondered if the money had gone into the pockets of the corrupt leaders but at times persons delegated the duty of construction grow lazy that not only hinders the government but also weakens the economy of the county and the country. Also some of the growing athletes who had put their expectations on the upcoming training lose hope and divert their attentions to places that could generate income to them. It has become a bigger problem to many.

The region's leaders have been organizing meetings so as to see ways of bringing the project back to completion. Some even have been writing the proposals to the country's head of state so as to direct attention to it. Over some few days, Mr. Mandago together with Sports Cabinet Secretary and other leaders had visited the place to survey the situation of the project. It is with great hopes that the project will still soon regain the spirit of completion. 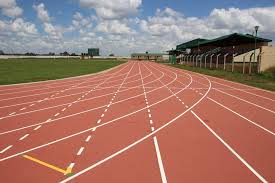 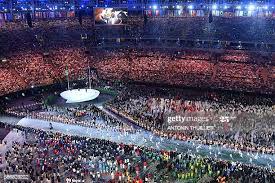 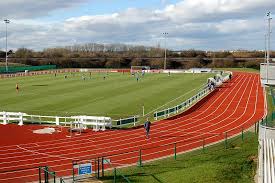 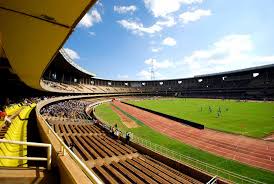 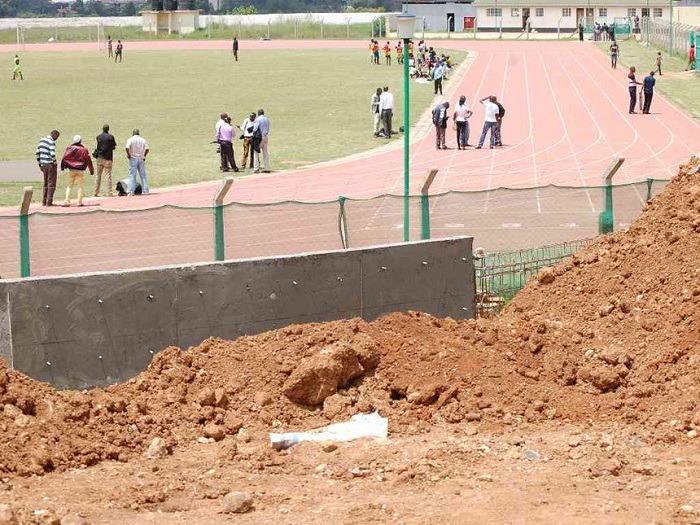 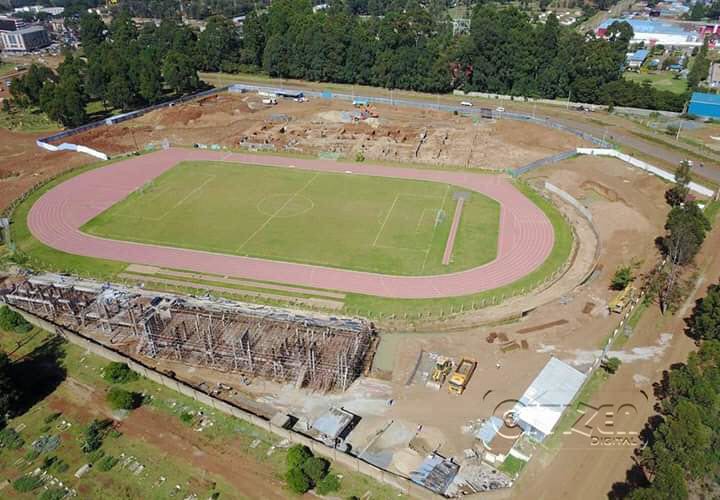 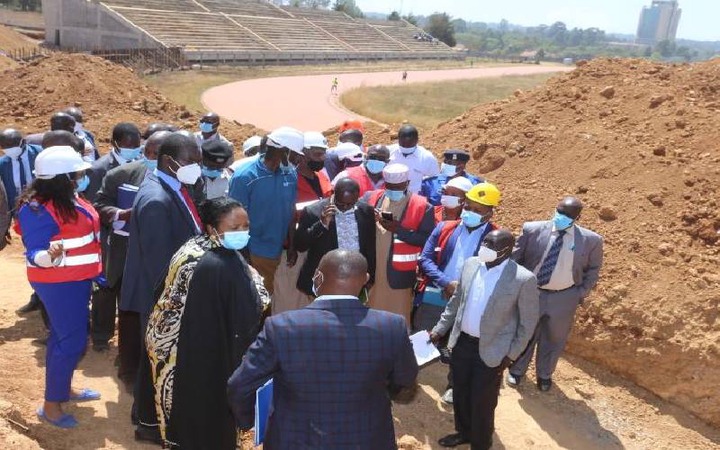 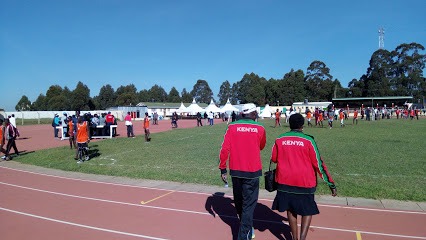 Content created and supplied by: Kipfestus (via Opera News )

Revealed: These Intestinal Worms Can Cause Diseases

Research; How To Know Your Pregnant Days