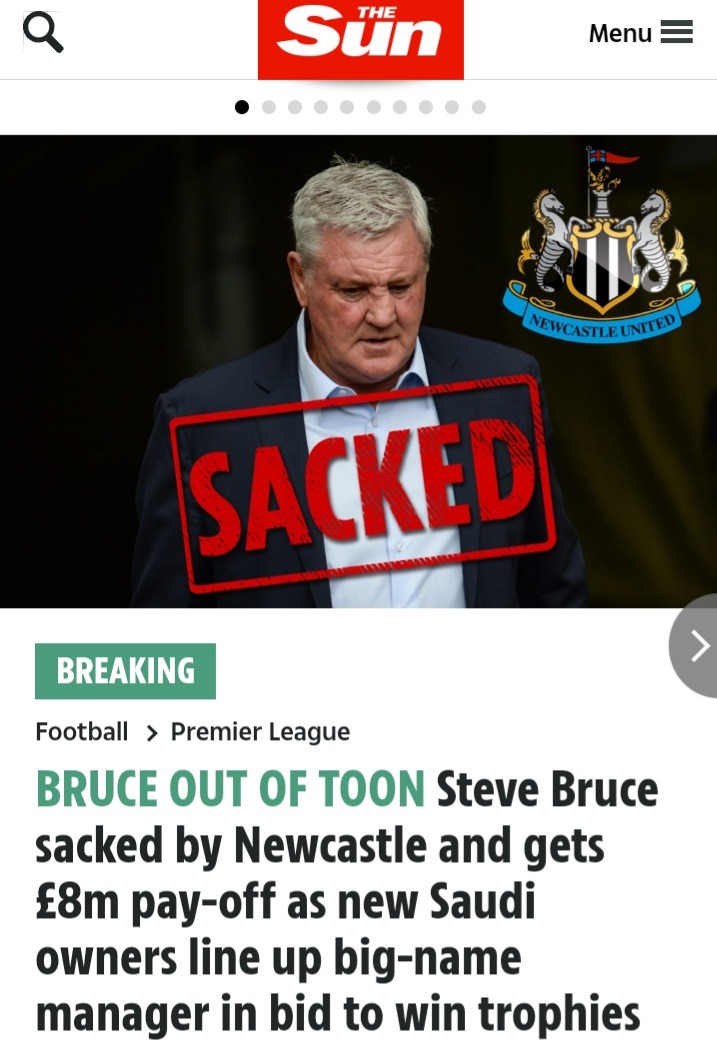 As premier league confirmed earlier that Mohammed bin Salman is the new owner of Newcastle United. As surprised as many fans were, it seemed like a heavy burden has been taken out of their shoulders. 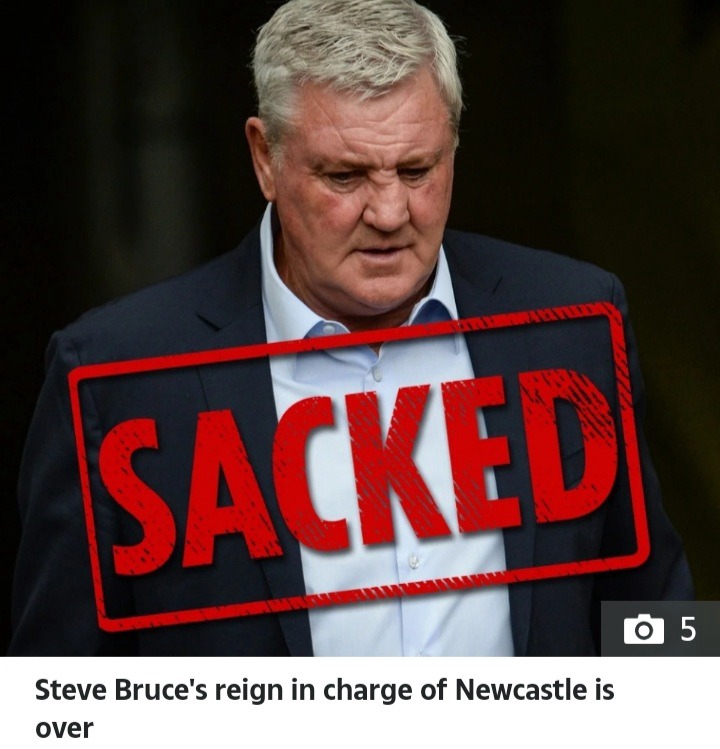 And all seemed coming was a heavy investment into the club. With a marquee signings as well as a high profile manager to lead at the dugout. And without a waste of time now the Magpies hierarchy has acted. 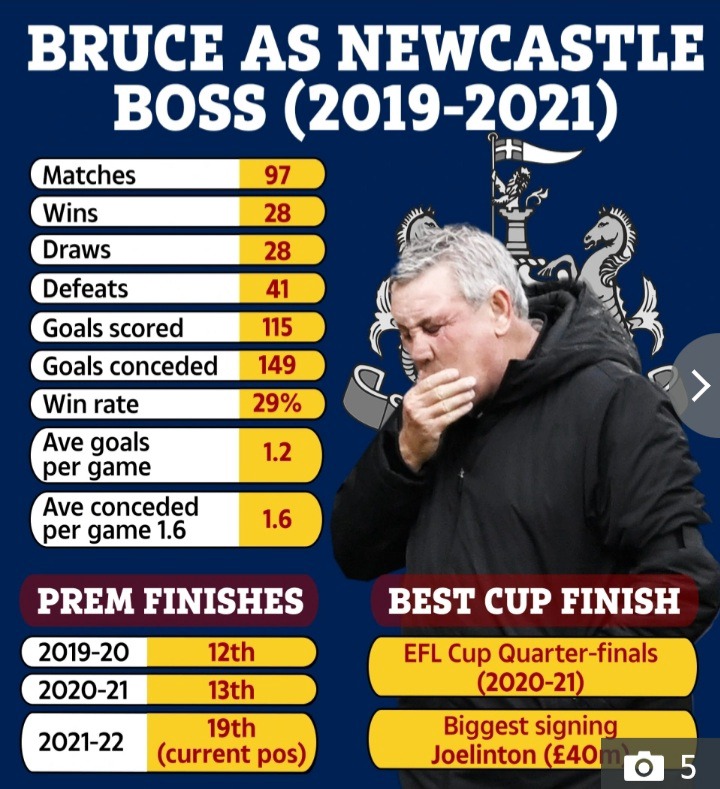 As per the SunSport, Newcastle United have sacked Steve Bruce as the manager. The former Manchester United player was incharge of the team. As they took on Tottenham at St. James' Park though they lost by three goals to two last weekend. 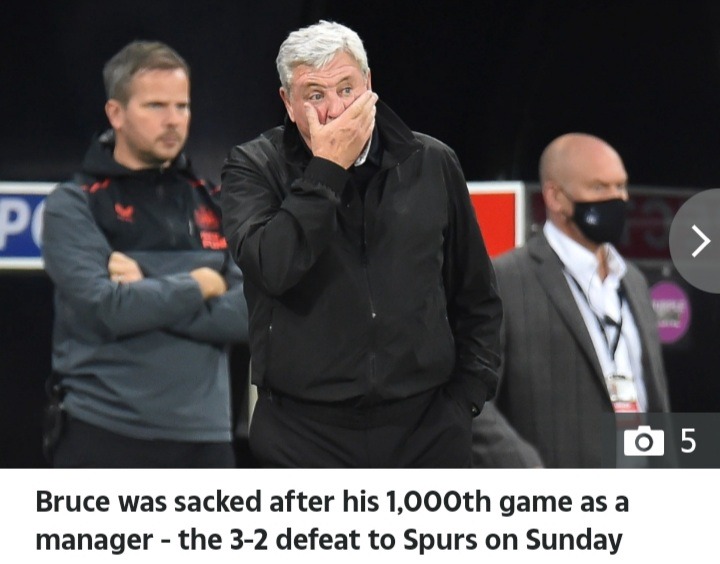 Bruce statement, "I am grateful to everyone connected with Newcastle United for the opportunity to manage this unique football club. I wish everyone the very best of luck for the rest of this season and beyond".Concluded Steve. 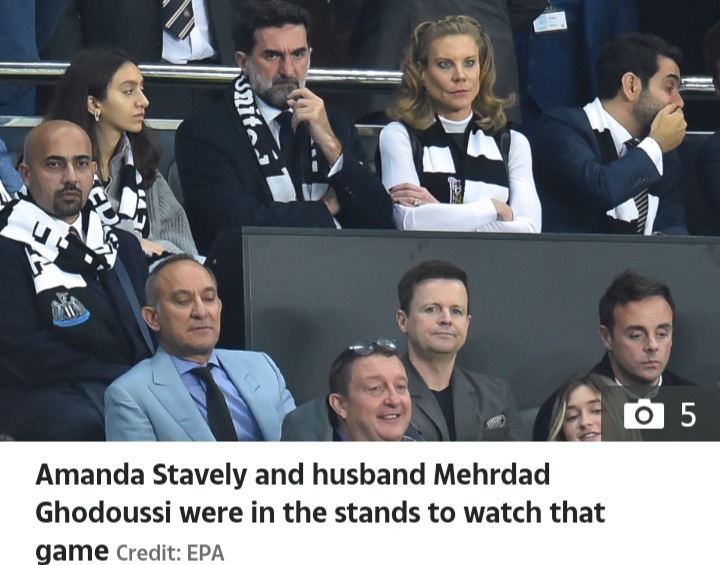 The 60 year old leaves the club with a huge £8m pay-off though still the languishing at 19th on the premier league table. With a trip to Crystal Palace next who picked a draw against Arsenal on Monday. 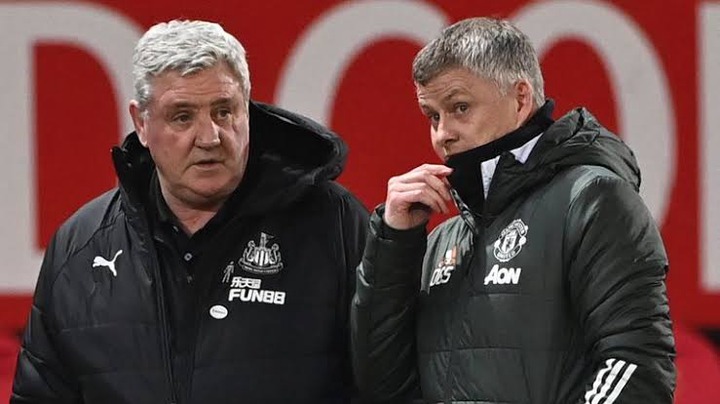 The club owners are now seeking another Coach to take over going forward. With a list of experienced names on the radar. Earlier it was as well reported that both Howe, Unai, Graham, Lampard as well as Conte and Zinedine are being monitored.