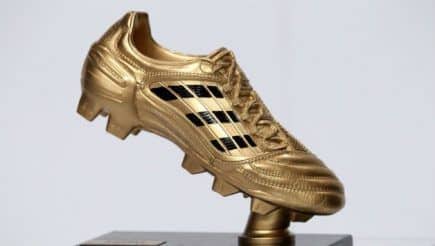 From Guillermo Stabile in 1930 to Harry Kane in 2018, 21 players have claimed the FIFA World Cup, Golden Boot, over the years. But who are the greatest World Cup Golden Boot Winners in history?

With the excitement of the 2022 World Cup starting to build, it feels like the perfect time to look back at the best World Cup Golden Boot winners of all time. Let’s get stuck into the top five. 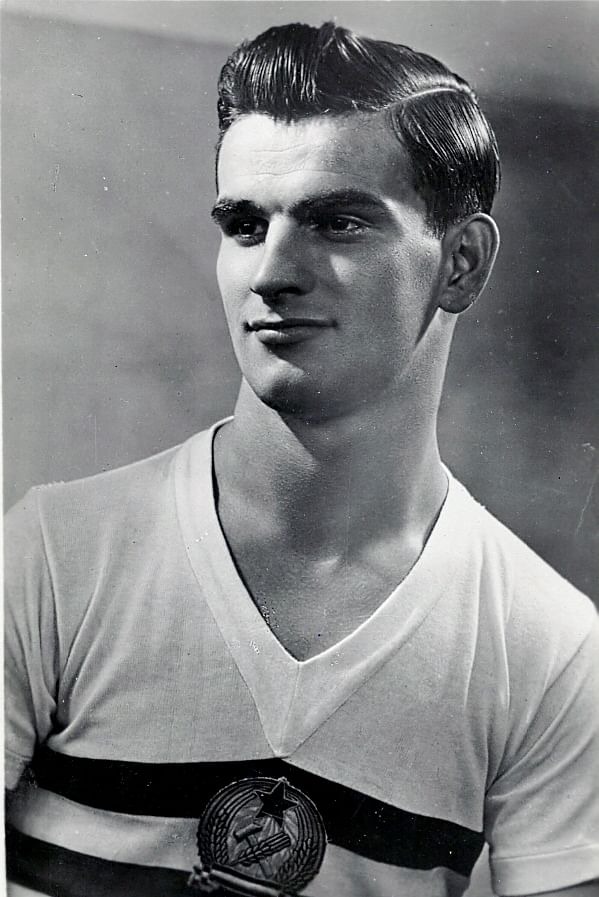 Hungary’s Sandor Kocsis scored a remarkable 11 goals in five games at the 1954 World Cup. After netting a hat-trick against South Korea, he scored four goals against Germany before bagging back-to-back braces against Brazil and Uruguay.

Unfortunately for him and his country, Kocsis failed to score as Hungary lost 3-2 to West Germany in the final. Nonetheless, he will always be remembered as one of the greatest World Cup Golden Boot winners of all time. 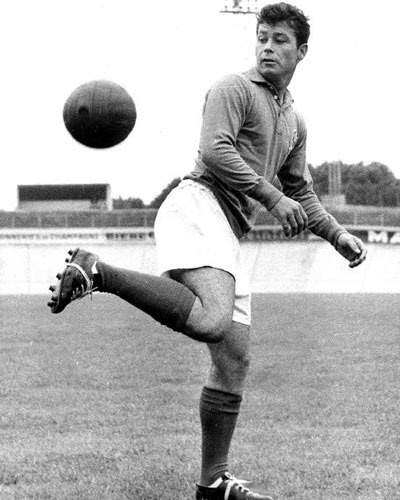 Four years after Kocsis’ heroics, Just Fontaine went one better. The legendary striker scored a whopping 13 goals at the 1958 World Cup, kicking things off with a hat-trick in France’s 7-3 thrashing of Paraguay in the opening match. 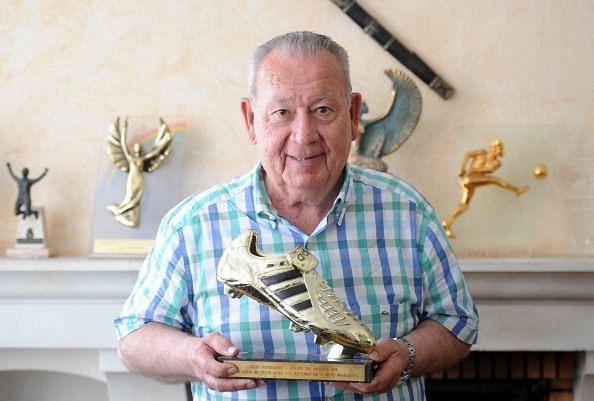 Fontaine went on to notch doubles against Yugoslavia and Northern Ireland before scoring four goals in the third-place play-off against Germany. If he had guided his country to glory, he would have ranked higher on this list. 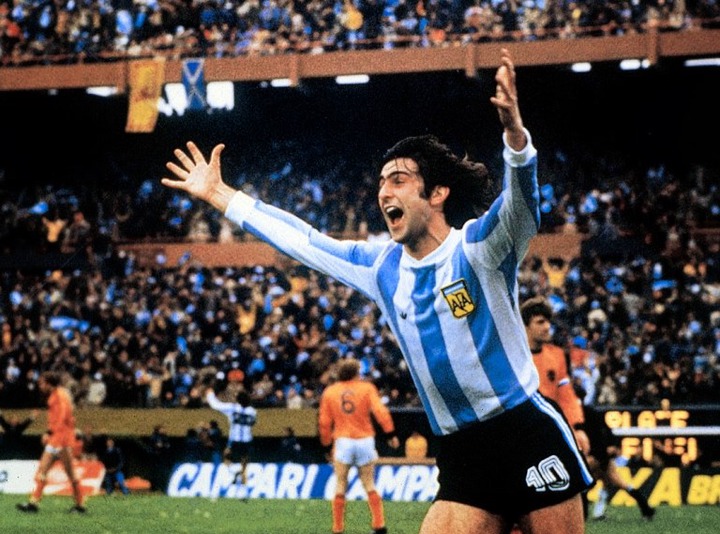 Mario Kempes is one of only three players to have won the Golden Boot and lifted the World Cup trophy at the end of the tournament. Remarkably, the Argentine failed to score during the group stage at the 1978 World Cup. 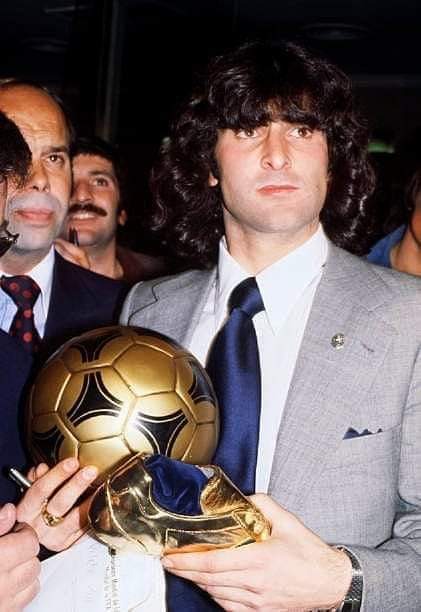 However, he made up for the lost time in the knockout phase. After bagging braces against Poland and Peru, Kempes scored another double as Argentina claimed a 3-1 victory over the Netherlands to secure the silverware. 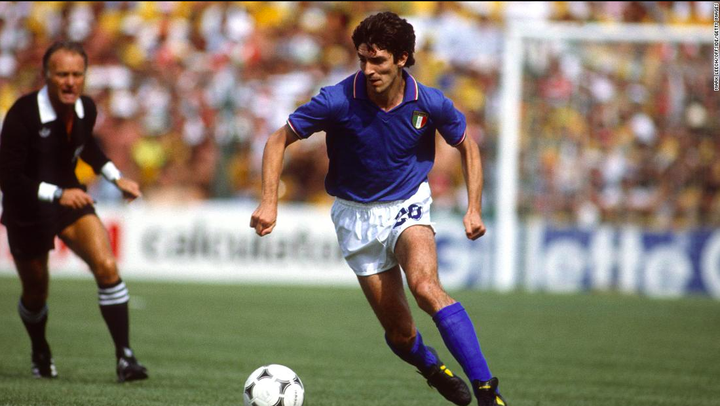 Just like Kempes, Italy’s Paolo Rossi scored six goals in seven games on his way to claiming the Golden Boot and a World Cup winner’s medal. It is also worth noting that Rossi fired a blank in each of the opening four matches. 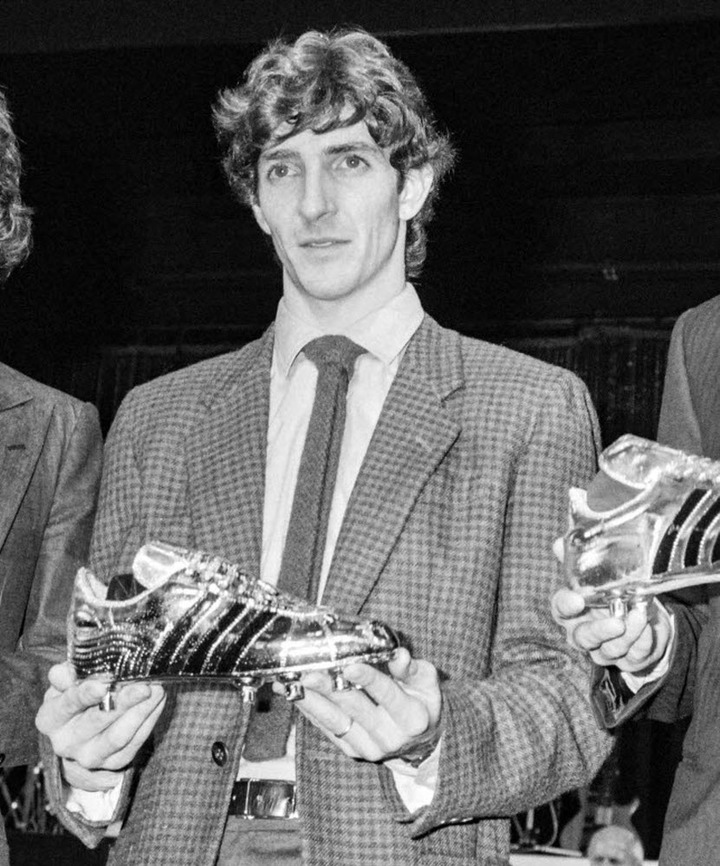 However, the floodgates opened when Rossi notched a hat-trick against Brazil to fire his team to the semi-finals. He then registered a brace against Poland before scoring in the Italians’ 3-1 final triumph over Germany. 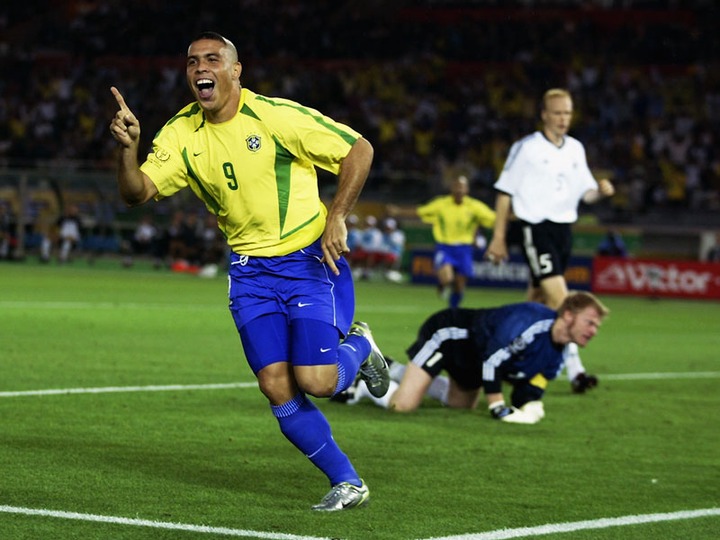 Few would argue that Ronaldo is not the greatest World Cup Golden Boot winner in history. After all, the iconic striker scored eight goals in seven games en route to lifting the trophy with Brazil in 2002. 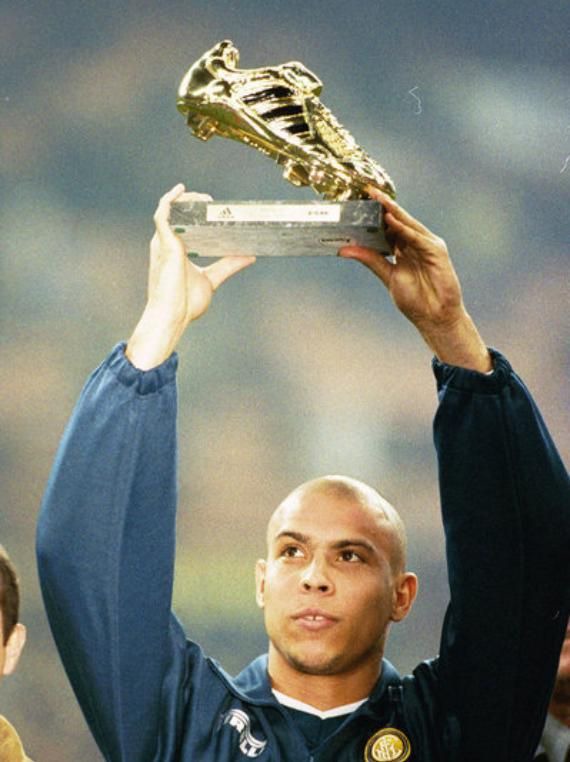 Ronaldo netted four goals in three group games before scoring against Belgium and Turkey in the knockout phase. In the final, he bagged both of Brazil’s goals as the South Americans downed Germany 2-0.