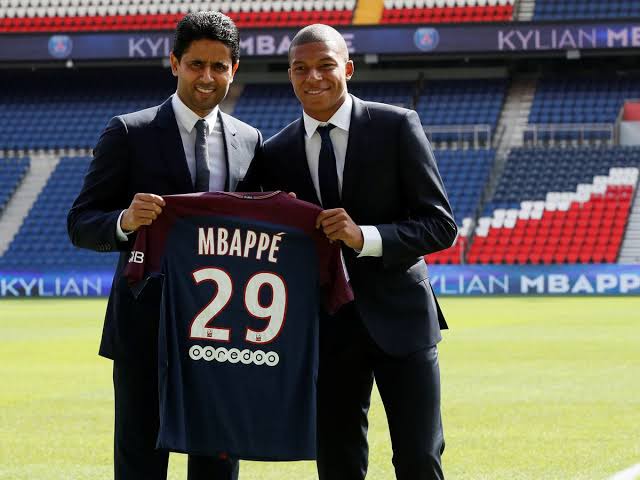 Why La Liga Has Filed Complaint Against PSG After Renewing Mbappe's Contract.

La Liga, which is a Spanish league has vowed to file a complaint against PSG after renewing Kaylin Mbappe's contract claiming that that will affect the economic stability of European football. According to the La Liga, Mbappe's contract extension will put at risk hundreds of thousands of jobs and the integrity of the sport.

Mbappe who had joined PSG in 2017 was again unveiled as a PSG player until 2025 at the Stade de France last on Saturday night forcing La Liga to state that this type of agreement attacks the economic stability of European football, putting at risk hundreds of thousands of jobs and the integrity of the sport, not only in European competitions, but also in domestic leagues.

It is said that Mbappe was to join Real Madrid but rejected the club after extending his contract in PSG.

How To Get To Know Jesus

3 People Who Lived Carrying Their Hearts In Bags