By TheBigRedMachine (self media writer) | 1 month ago

Oscar signed contract with Flamengo on August 5 as club announcement was ready but Shanghai SIPG didn't sign final documents and so decided against verbal agreement.Oscar took pics with Flamengo shirt and here confirms he wanted to join but deal is now off. 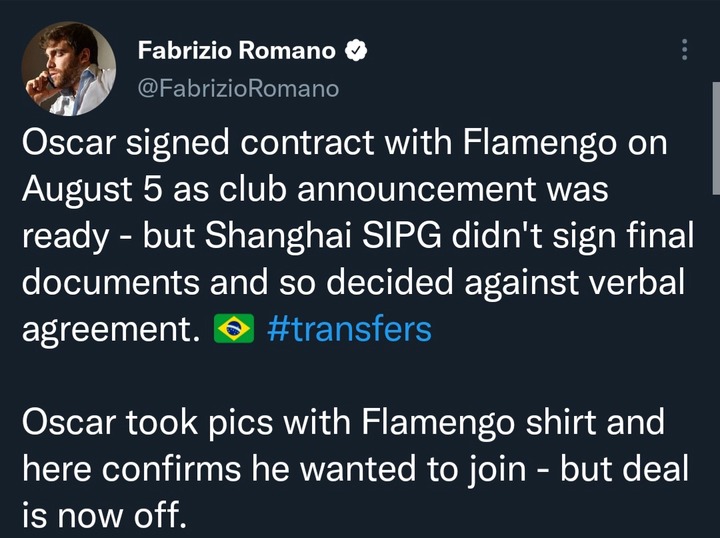 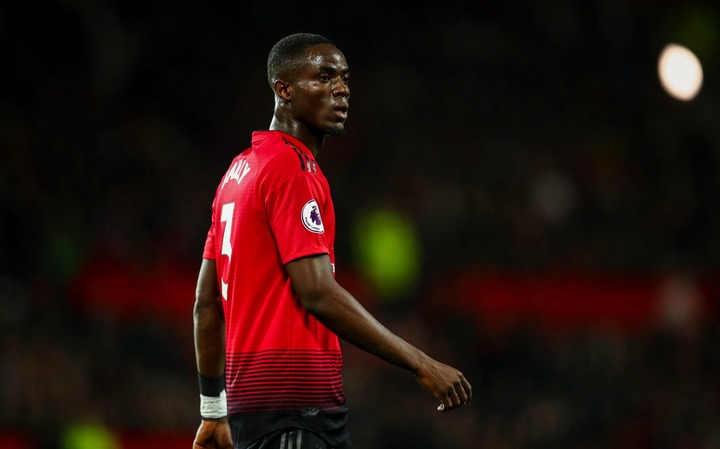 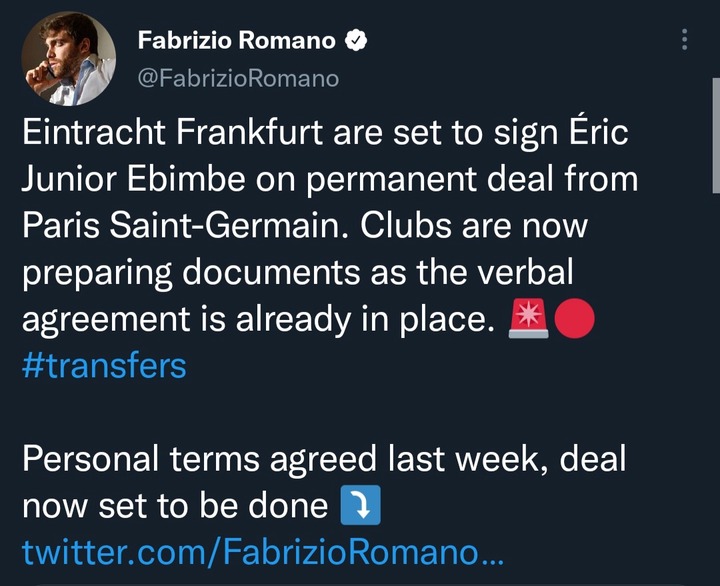 There were clubs interested in Georgios Giakoumakis as he's doing great with Celtic, also approached by Premier League clubs in the last few days.Celtic have absolutely no intention to sell him: untouchable. He's key player also, Giakoumakis is happy at Celtic. 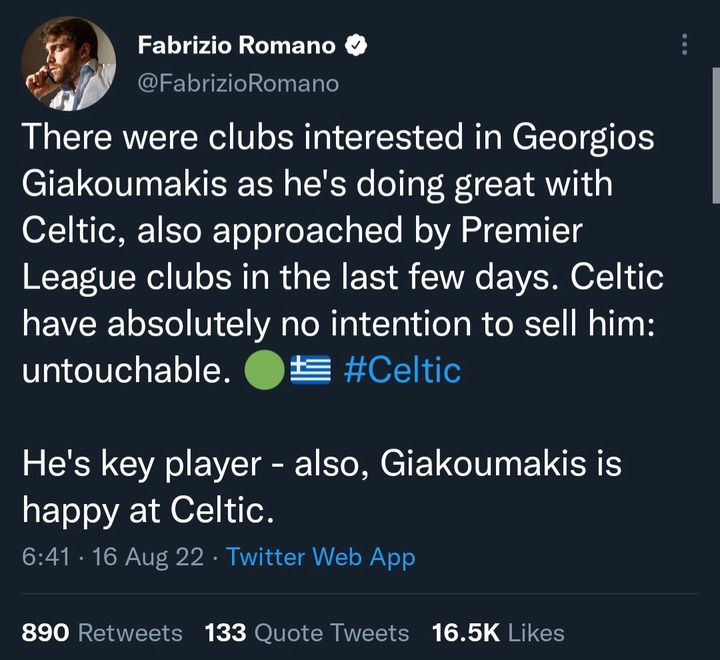 OFFICIAL: Manchester City have signed left-back Sergio Gomez from Anderlecht for £11m on a four-year contract. 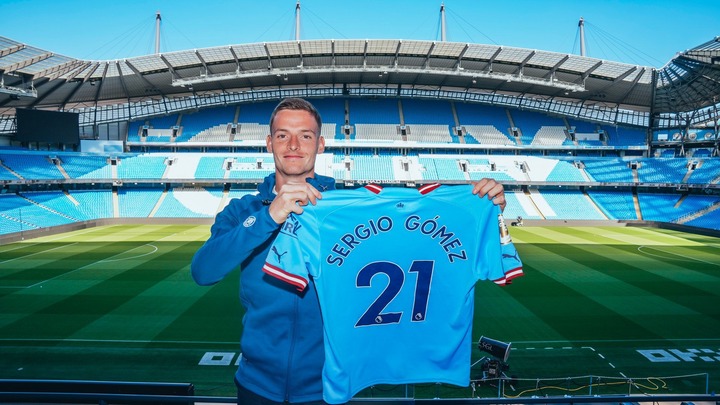 Napoli are now set to sign Tanguy Ndombele from Tottenham.Loan fee around €1m, buy option for €30m.Spurs have accepted their proposal.Final details being sorted on player side then it will be done.Deal revealed on day August 9, now almost done. 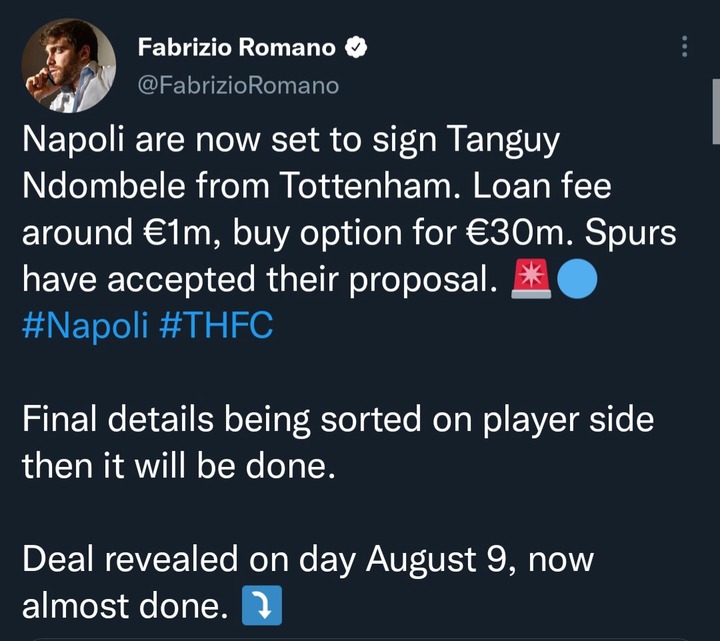 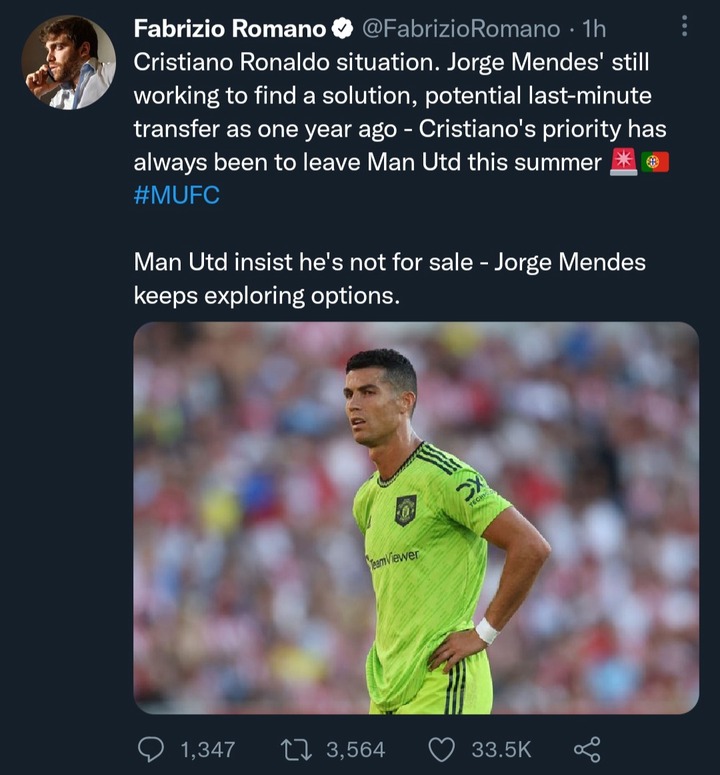 Erik ten Hag has shifted his stance on Cristiano Ronaldo's request to exit Manchester United and is open to selling to the Portugal international in the transfer window.(The Times) 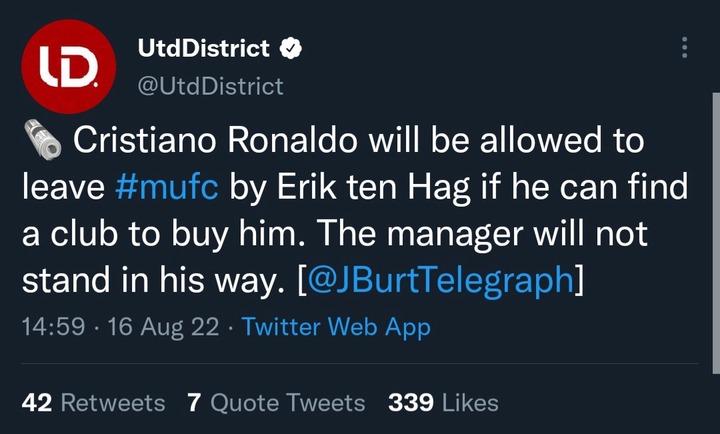 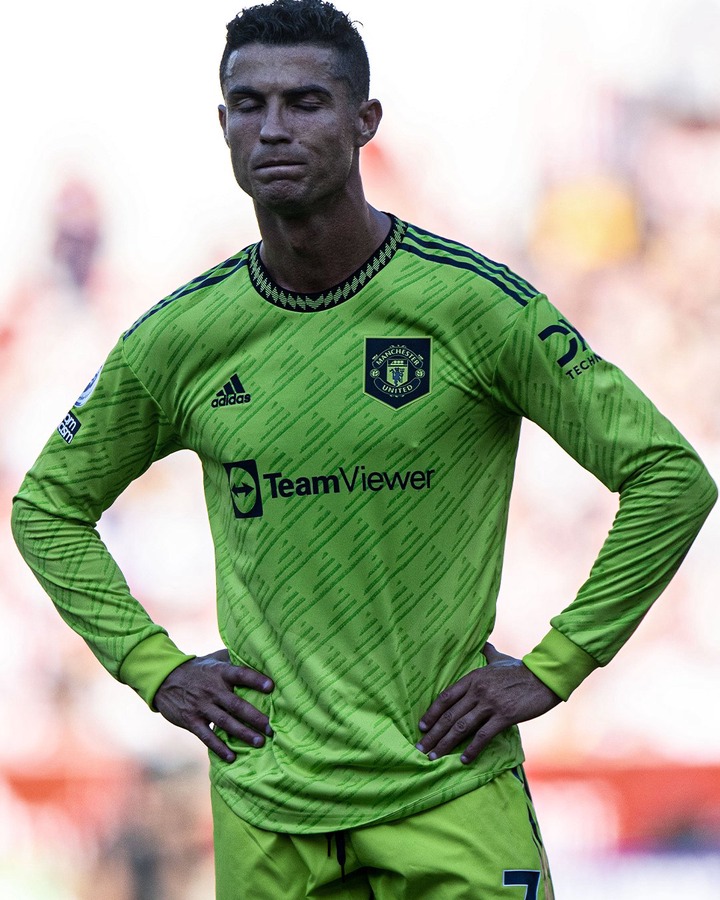 Matheus Nunes has accepted Wolves proposal, here we go Full agreement finally completed also on personal terms, €50m fee add-ons included was already agreed 24h ago with Sporting.Medicals scheduled in England in order to get it signed.Huge signing for Wolves. 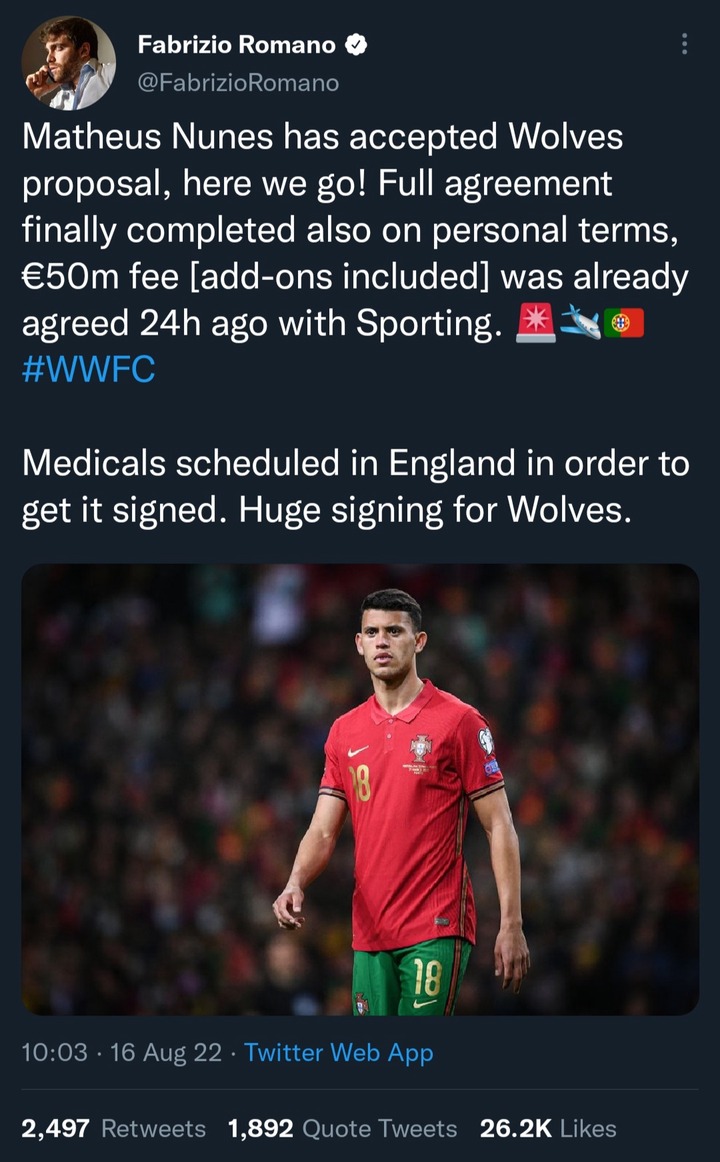