By FootballSportsNews (self meida writer) | 16 days 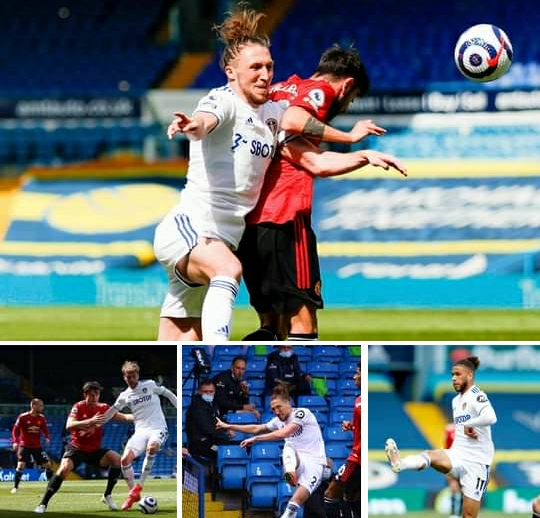 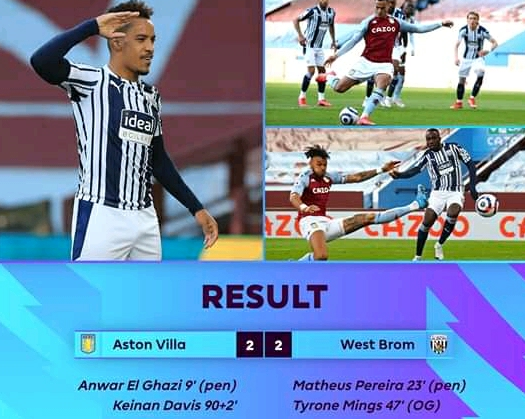 Astonvilla scored late at stoppage time to secure a 2-2 draw against local rivals Westbrom at Villa Park. Astonvilla opened the scores in the 9th minute through El Ghazi penalty before Matheus Perreira equalized through a penalty in the 23rd minute to force a 1-1 draw at the break. Westbrom striked first in the second half through Diagne whose efforts diverted in by Tyronne Mings as an own goal to put the visitors 2-1 up. Astonvilla dig deep at stoppage time to find the equalizer through Keinan Davis to salvage a vital point. After the 2-2 draw, Astonvilla climbed up to position 11 with 45 points while Westbrom remained in position 19 in the Premier League with 25 points. Burnley demolished Wolves 4-0 at Molineux Stadium xourtesy of Chris Wood hattrick & Westwood stunner to climb up to position 14 in the Premier League table with 36 points. 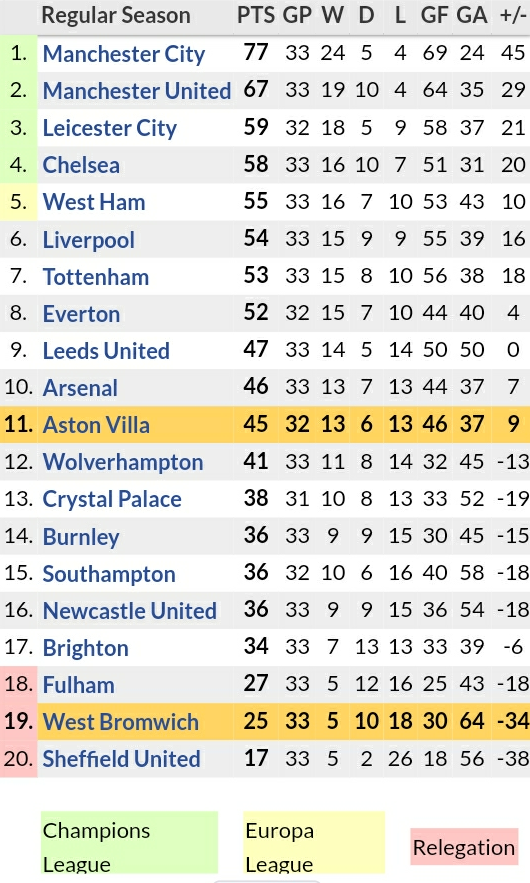 Reactions as Sonko Comments This Over The Divorce Of Melinda, Bill Gate, Says it is Sweet to Rich