By Kidfofo (self meida writer) | 29 days

Most of the competitions of the 2020/2021 football season are coming to an ended. Most teams have named their various players of the season. These are the players named as Manchester United and Chelsea's player of the season respectively. 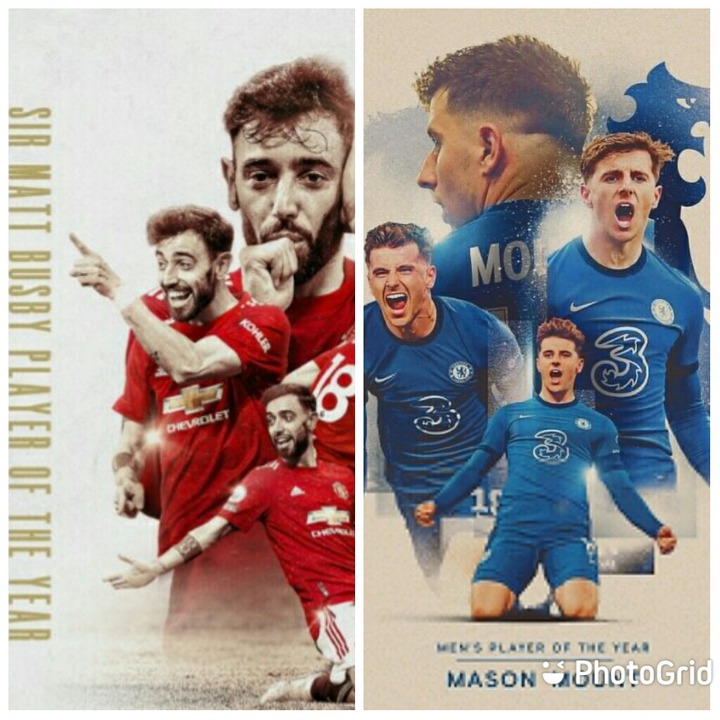 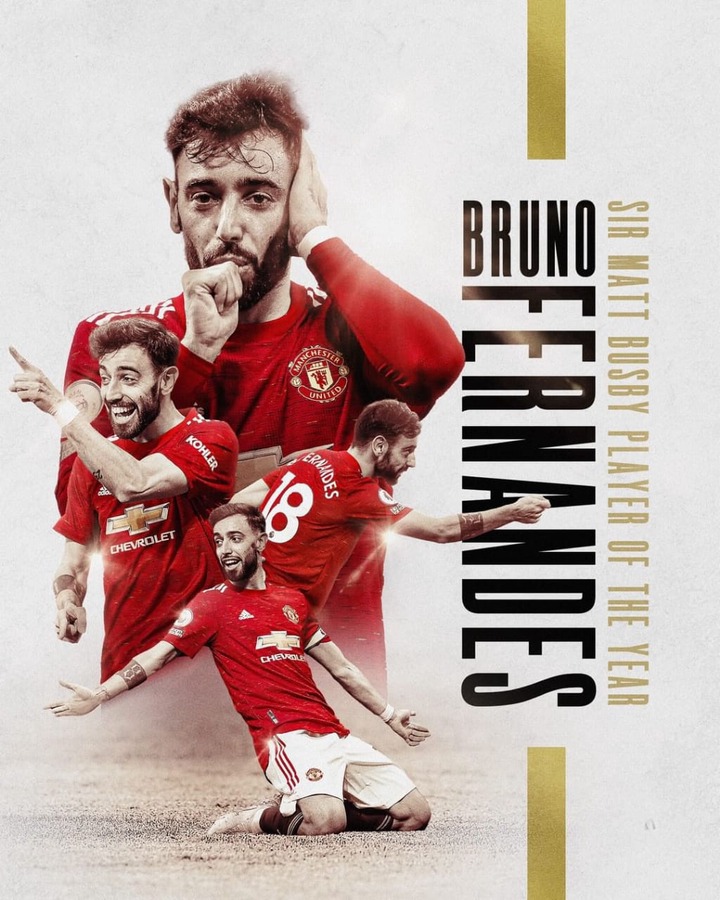 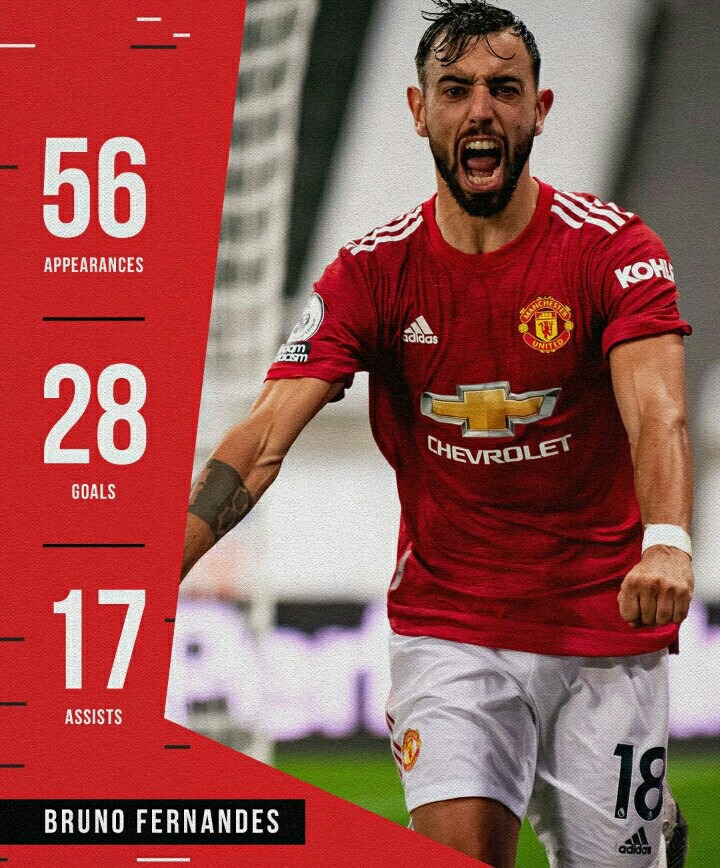 English Footballer Mason Mount was named as Chelsea's player of the season. Mount managed perform well for the blues especialy in the midfield. He also scored important goals for the club. He scored 9 goals and gave 8 assists in all the competitions he played this season. 6 of this goals he scored in the English Premier League. 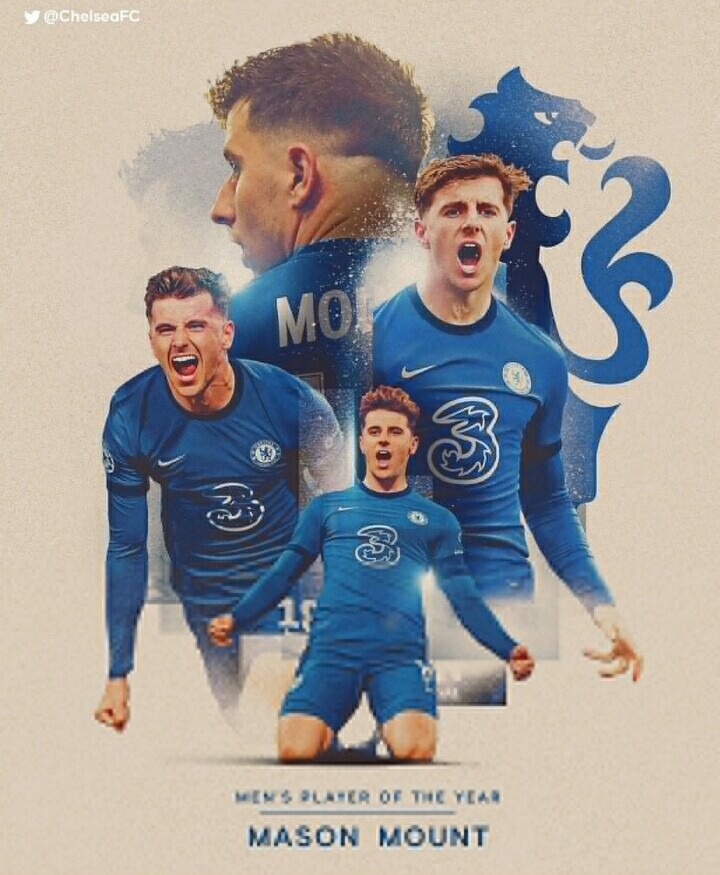