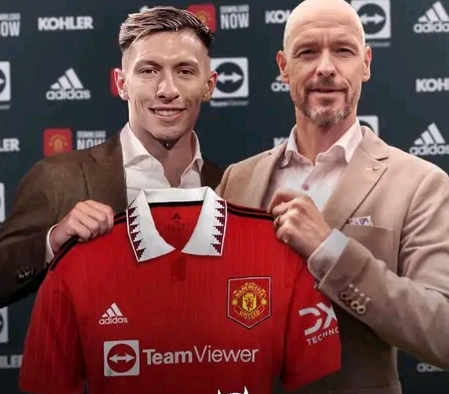 Man United star Cristiano Ronaldo is not happy with the current situation at Old Trafford hence wants to leave the club this summer in case the Red Devils receive an important proposal. Man United ambitions to win titles are not concrete as per Ronaldo feelings but the club consider the Portuguese forward not for sale this summer. Man United are currently in advanced negotiations with Ajax and Martinez representatives to reach full agreement on £45 Million full transfer. Barcelona President Laporta has revealed that Frenkie De Jong is wanted by many clubs not only Man United hence they have no intention of selling him as he wants to stay at Camp Nou. Laporta has added that he will do everything to keep Frenkie De Jong but there is salary issue and that would have to be adjusted. 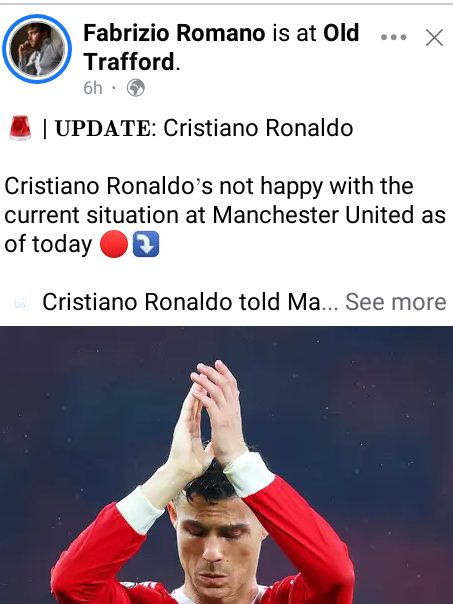 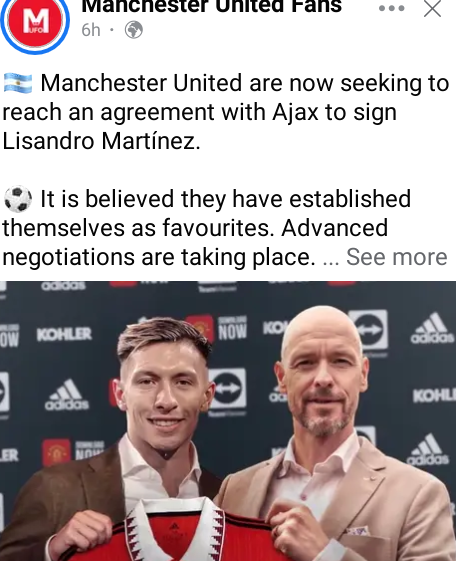 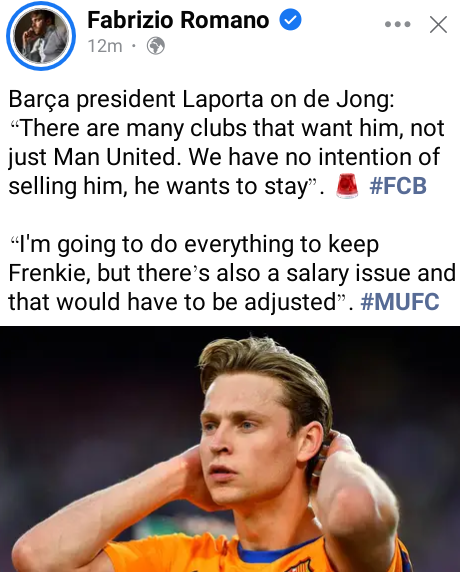 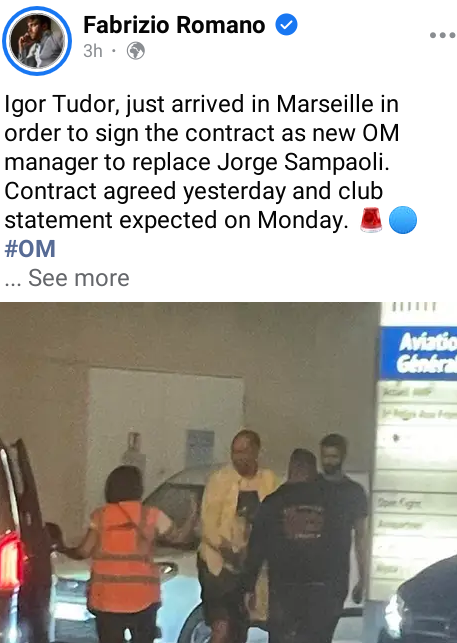 Barcelona President Laporta has revealed that Ousmane Dembele will stay at Camp Nou if he accepts the economic terms and will stay and they have not set time limits despite strong intrest from Chelsea. Igor Tudor has landed in Marsaille to sign contract as new Olympique Marsaille Manager to replace outgoing Jorge Sampaoli and the club statement is expected to be on Monday. Barcelona President Laporta has admitted they are working to sign Chelsea long-term target Jules Kounde and Mateu Alemany will activate his release clause and revealed that Koulibaly wants to join Camp Nou. 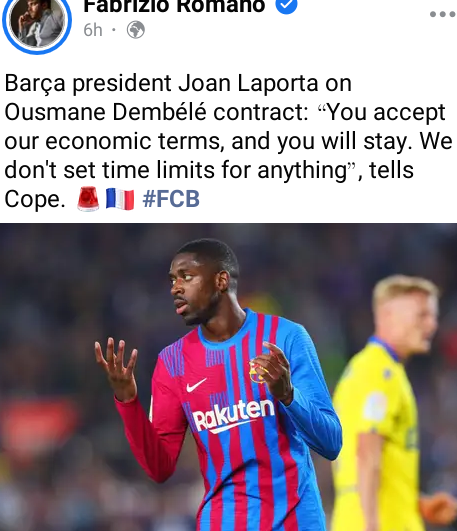 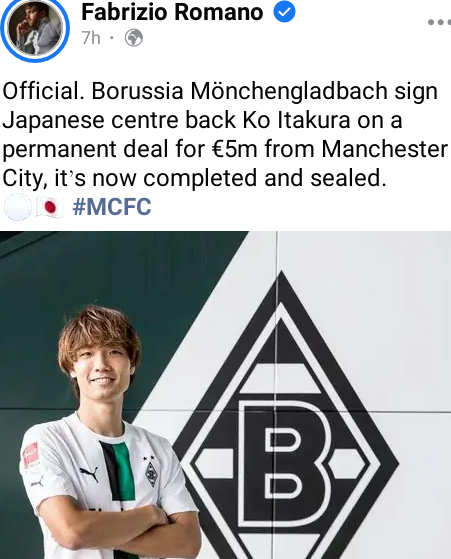 Borussia Monchenglandbach have signed Japanese centre-back Ko Itakura on a permanent deal for €5 Million from Manchester City. Barcelona President has confirmed that the club will present Frenk Kessie from AC Milan on Wednesday and Andreas Christensen from Chelsea on Thursday as both the players have signed their contracts & completed their medical tests. Chelsea and Barcelona are set to agree terms for the transfer wing-back Marcos Alonso with a deal expected to be completed next week. 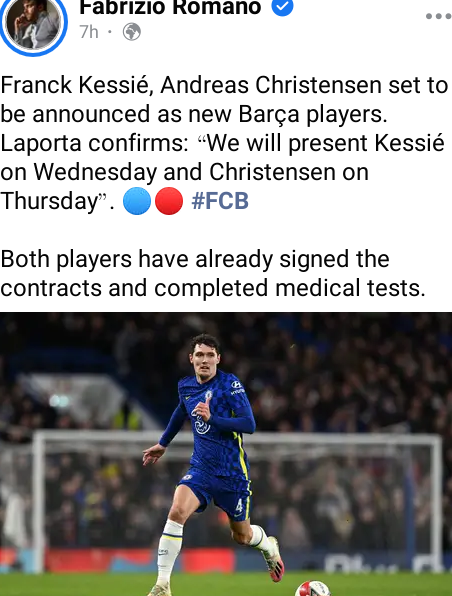 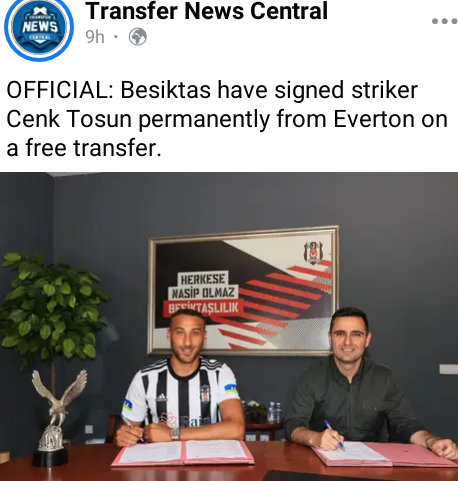 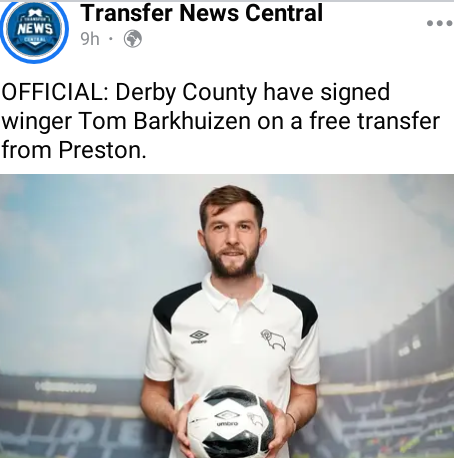 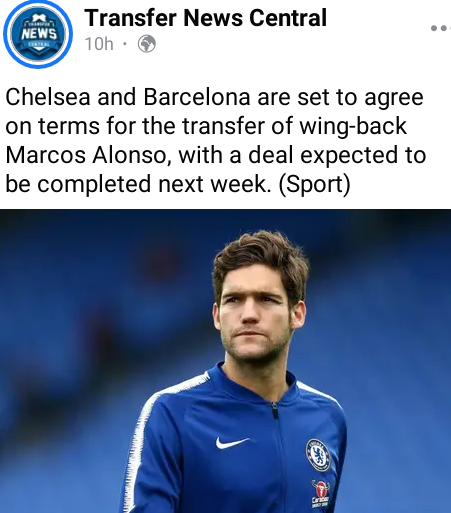 Tyrell Malacia will fly to Manchester today to undergo his first part of medical tests amd then sign the contract as new Man United player. Malacia will complete his final medicals at Carrington on Monday and sign a 4 year deal at Old Trafford until June 2026. Arsenal have scheduled a meeting with Ajax next week as the battle to sign Lisandro Martinez instensifies as Ajax wants €50 Million guaranteed. Derby County have signed winger Tom Barkhuizen on a free transfer from Preston North End. Besiktas have signed striker Cenk Tosun permanently from Everton on a free transfer. 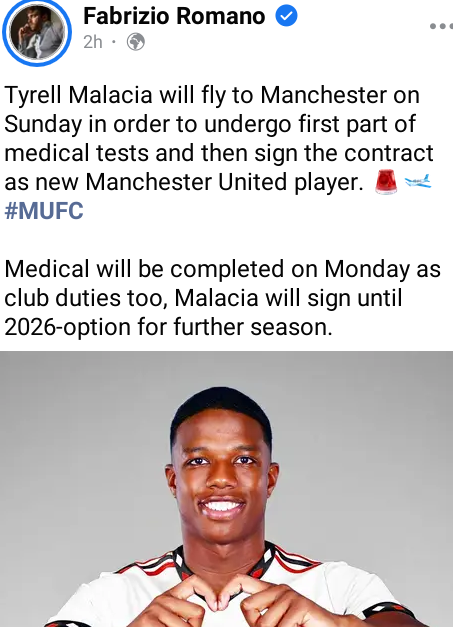 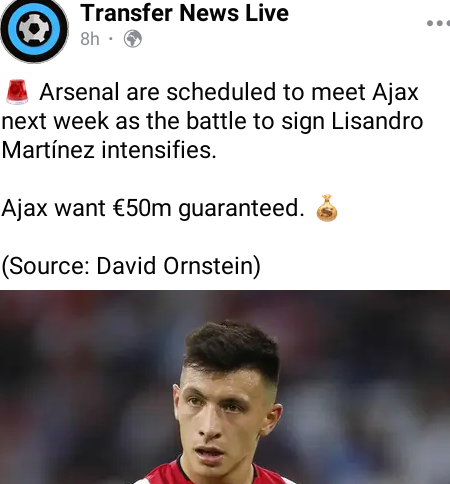 Just in: Insider Reveals Why Uhuru Cancelled His Address to The Country in The Last Minute