The Perfect Free Agent Midfielder that Arteta Should be Chasing 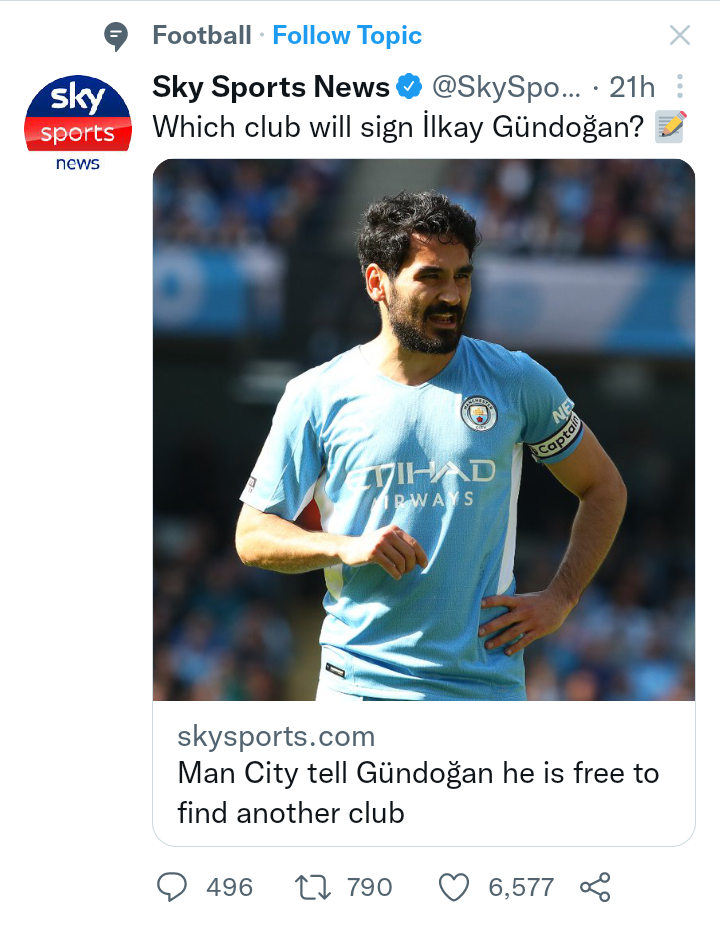 Manchester City recently announced that Ilkay Gundogan will be leaving the club in the summer after the club representatives and the player’s agent agreed to part ways on mutual consent. Gundogan has been at Manchester City for the past 8 years, a period in which he has won 4 EPL titles, 5 EFL championships and one FA Cup. He has also scored a total number of 72 goals with last season’s 18 goals being his best score in a single season as a Cityzen.

A number of clubs have already initiated talks with his agent and it is believed that Diego Simeone’s Atletico Madrid are well ahead into the race. Other clubs that have also shown considerable interest in the 30 year old are AC Milan, Real Sociedad and Bayern Munich although rumors making rounds in Germany are claiming that Gundogan does not want to create bad blood with the Borussia Dortmund fans by siding with Bayern next season. Arsenal are currently looking for a midfielder who will keep Granit Xhaka on his toes and possibly do what Martin Odegaard has been doing on the right wing. Edu Gasper has been eyeing the likes of Youri Tielemans and Ruben Neves as potential acquisitions in the summer but with Gundogan now fresh in the market, all focus should be centered on signing him in the summer. Gundogan does not have preferences for joining a team in the summer which gives Arsenal even more incentive to make a move on him.

Mikel Arteta had the privilege of working with him at Manchester City a couple of years ago and Arsenal fans are expecting the Spaniard manager to use that to his advantage. The negotiations will have to take more than the power of the tongue but even so Arsenal are on equal ground to sign the midfielder. 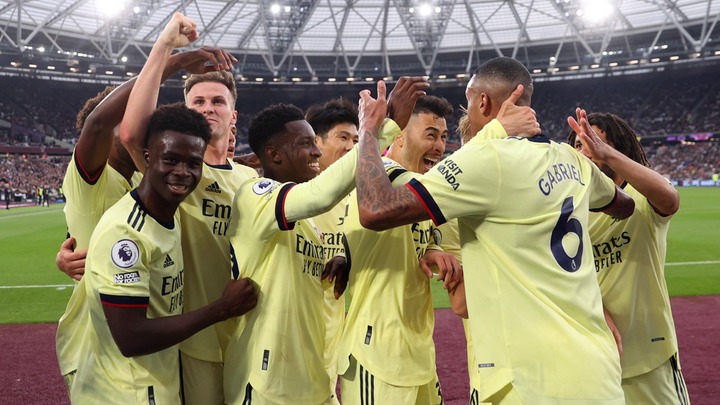 The signing of Gundogan will however disturb the squad balance in the team because Mikel Arteta will have to worry more about the role of Sambi Lokonga at the club. Also, signing the German will be a direct message to Granit Xhaka that he is not indispensable and during a time like this when Mourinho is sniffing around for players, Arsenal cannot afford to make their best players insecure about their roles at the club.