By TheAthleticKe (self meida writer) | 1 months

Dutch midfielder Donny Van De Beek is demanding showdown talks with Manchester United bosses to resolve his immediate future at Old Trafford.The outcast wants to quit after less than a season with the English giants.

De Beek was signed by United last summer ,coming in from Ajax in a 35m pound deal.He has however been left stunned after just starting two Premier League games this season under Ole Gunnar Solksjaer. 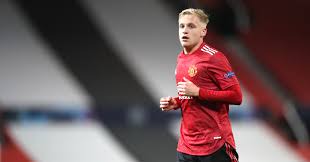 De Beek who is 23 fears he has no long term future with United and that he will have to find a new club this summer to kick-start his career.He is also worried that despite establishing himself in the Dutch national side,lack of game time will see him miss out on the Euros this summer. 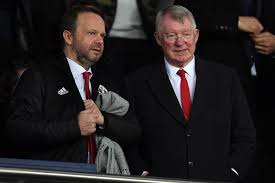 It remains to be seen if Solksjaer will include him in his squad ,with rumors swirling around about him never wanting to sign De Beek in the first place.

Despte his lack of game time ,De Beek will not be short of offers should both companies agree to cut their losses.