By BaswetiDavid (self media writer) | 8 months ago 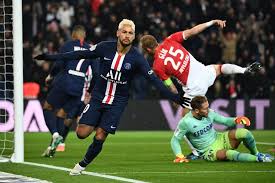 PSG bid to secure their 14th Coupe de France crown and sixth in seven seasons at Stade De France today night, but Les Parisiens look sure to be given a real test by a Monaco side who won both Ligue 1 meetings between the pair this term. 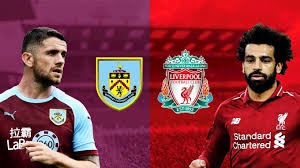 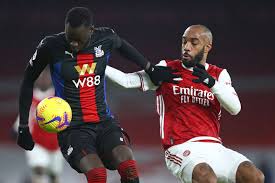 Both teams have scored in six of the last seven meetings between Crystal Palace and Arsenal. Arsenal have lost only two of their last 11 Premier League away games. Arsenal have won three league game in a row. Arsenal have kept only three clean sheets in their last 15 league matches.

Below i will also list other 10 usual betting tips which are a must win matched both from different leagues;For more updates follow me, thank you. 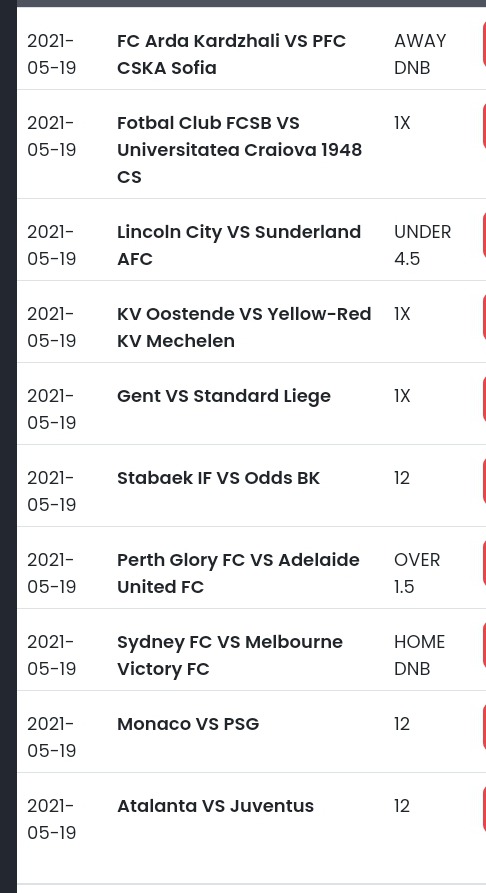 Content created and supplied by: BaswetiDavid (via Opera News )