Favorites Of Winning Euro Might Be Eliminated Early- Opinion

Euro Championship will be held as from June 11 to July 11,2021. It was to be held last year but was moved due to the Covid-19 pandemic outbreak.The teams have already been placed into groups but there is pne specific group that has attracted the attention of many people. Group F will see one of the teams considered to be favourite of winning the trophy leave at the group stages. The groups consists of Germany,France, Portugal and Hungary. Joachim Loew propelled Germany to winning the World Cup trophy in 2014. However, in the 2018 world cup, Germany were eliminated at the group stages and pressure has been piling on Loew to resign. He however, announced that he will resign after the Euro competition. With that,his players will give their all to give the manager the good send off he deserves. Germany also has a mixture of talented and experienced players. Players like Manuel Neuer,Mesut Ozil,Tony Kroos and Thomas Muller won the World Cup and they have the experience needed to win the trophy. This when complemented with upcoming talents like Sane, Havertz, Werner,Gundogan and Gnabry will form a very lethal team. 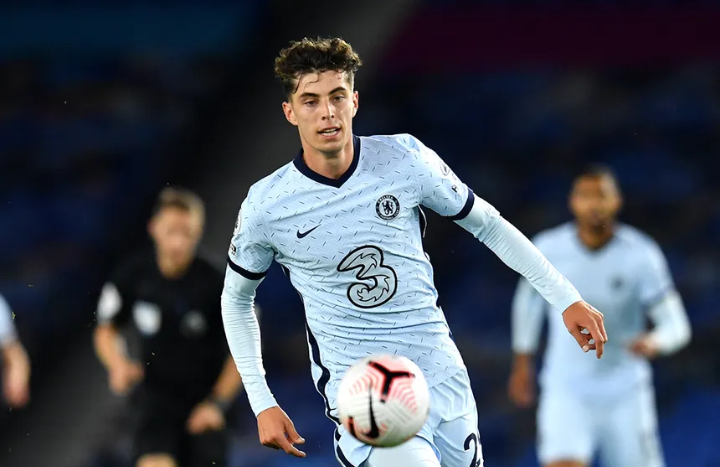 Portugal on the other side are the defending champions having won the competition back in 2016. They equally talented and skilled all aiming at winning the trophy. It's no longer the Portugal that depended on Christiano Ronaldo for goals. Jao Felix(Atletico),Bernardo Silva (Manchester City)and Diogo Jota(Liverpool)are all present to make sure they score the needed goals. The midfield is lead by Bruno Fernandes(Manchester United),Danilo Pereira(PSG),Ruben Neves(Wolves), Joao Moutinho(Wolves), Segio Oliveira(Porto) and Renato Sanches(Lille).The creativity of Fernandez will have a great impact on Portugal's playing style and bring those goals. 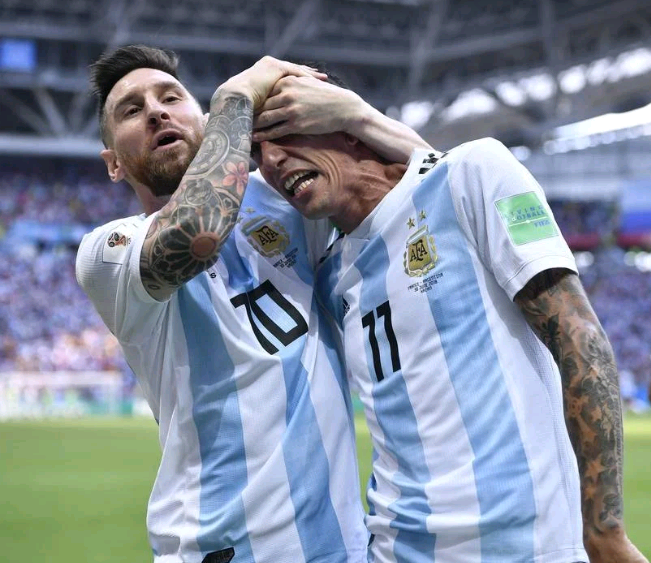 The 2018 world cup proofed how dangerous France can be if they decide to. France won the competition unbeaten eliminating teams like Argentina and Belgium. France stand a big chance of winning this Euro 2021. They are world cup defending champions and that alone can motivate the players to deliver. The squad that won the World Cup is still intact as no player as re-signed from international duty. Instead fresh names have been added in the already strong list. This includes Karim Benzema(Real Madrid) and Kingsley Coman of Bayern Munich. The two will add onto; Antonio Griezman(Barcelona),Ousmane Dembele(Barcelona),Olivier Giroud(Chelsea) and Thomas Lemar(Atletico). With Pogba and Kante still combining in the midfield, France is a team to watch 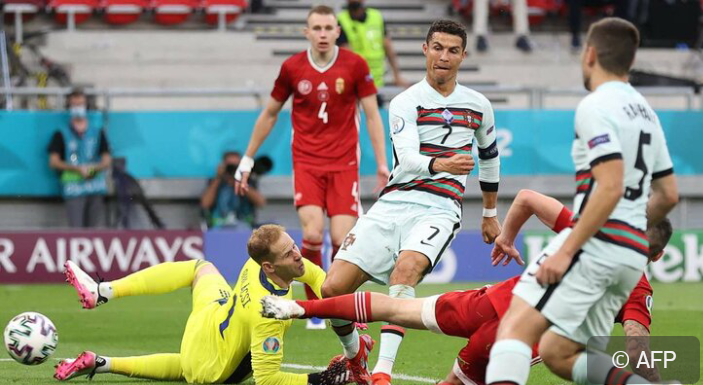 This group has world cup defending champions (France),Euro defending champions (Portugal) and 2014 World Cup winners, Germany. I'm sure if these teams were placed in different groups all will qualify for the round of 16. But since they are all in Group F one must leave the competition in the group stages. Which team will it be?

Ruto's Impending Tour Is Announced Despite Public Gatherings Being Banned