With barely three weeks to the opening of the summer transfer window, many clubs have already set foot into the transfer market in an attempt to better their squads. Chelsea and Manchester United are expected to make massive changes to their squads after a recent shake in their performance. Here is an update on Chelsea's latest transfer news from Stamford Bridge.

Chelsea fans have something to smile at after Thomas Tuchel declared a fast and swift move into transfer once the takeover is complete. Chelsea have been dragged behind by the sanctions and takeover delay which has seen it loose some of their important players such as Rudiger. Rudiger will move to Real Madrid on a free transfer after Chelsea failed to accommodate his contract demands as they were barred from transactions during the sanction period. 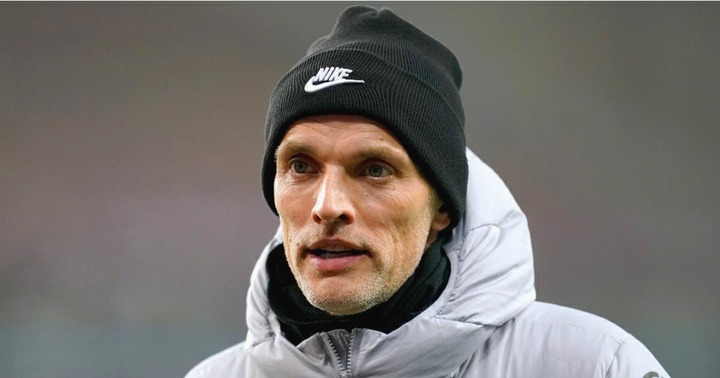 Chelsea is also in the race to sign Ousmane Dembele from Barcelona. The Star's future is currently doubtful as Barcelona appears not capable of paying his wages. Chelsea will face competition from Manchester United in signing Dembele. Jules Kounde could be signed to Chelsea immediately after the takeover by Boehly. Sevilla have put a £59m asking price for Kounde who has been Chelsea's major target since the winter transfer window(Source, Skysports). 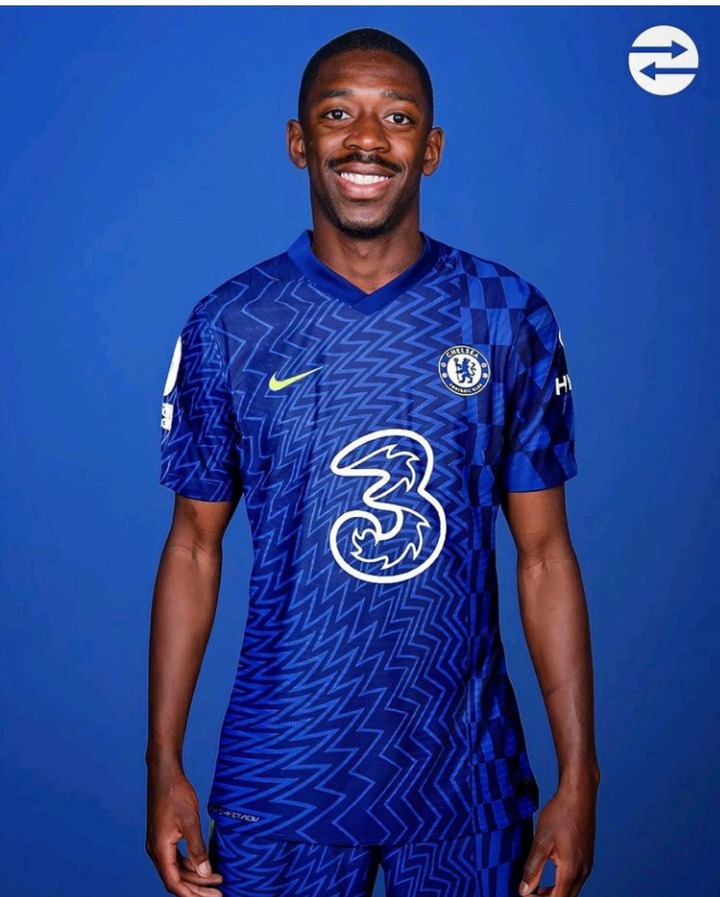