By amosbenson (self media writer) | 1 month ago 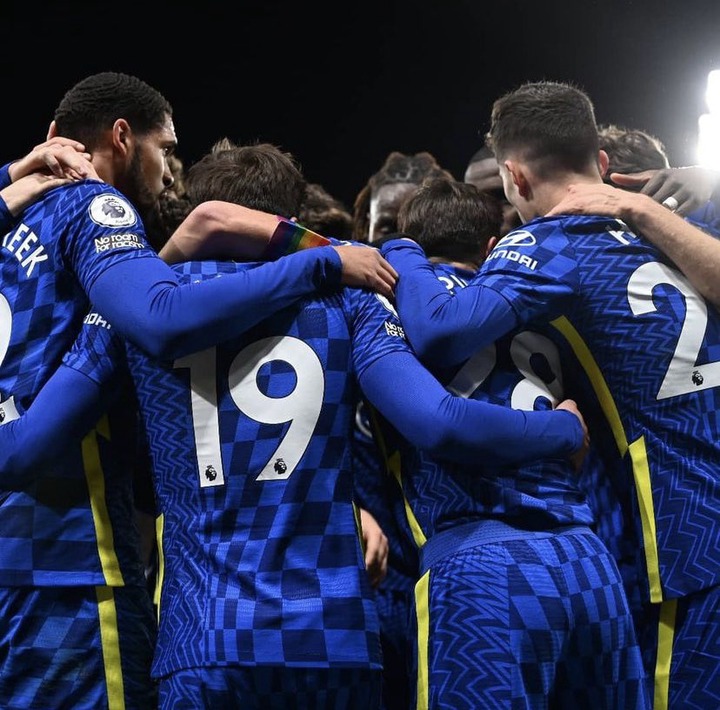 With Havertz featuring as a substitute in the second half and Mason Mount not, Tuchel might be altering his foward line. Romelu Lukaku featuring in the squad had him missing few chances in the first half but later capitalized in the second half. Timo Werner might feature in the feature after an exemplary performance and was denied a goal earlier in the game claiming he fouled Marcal. The defense line was a bit sluggish but Tuchel might stick with it as it is his best defenders. Three matches to the end of the season that are a must win and an FA cup final, the Chelsea manager might be saving up his squad in order to get another silverware this season. 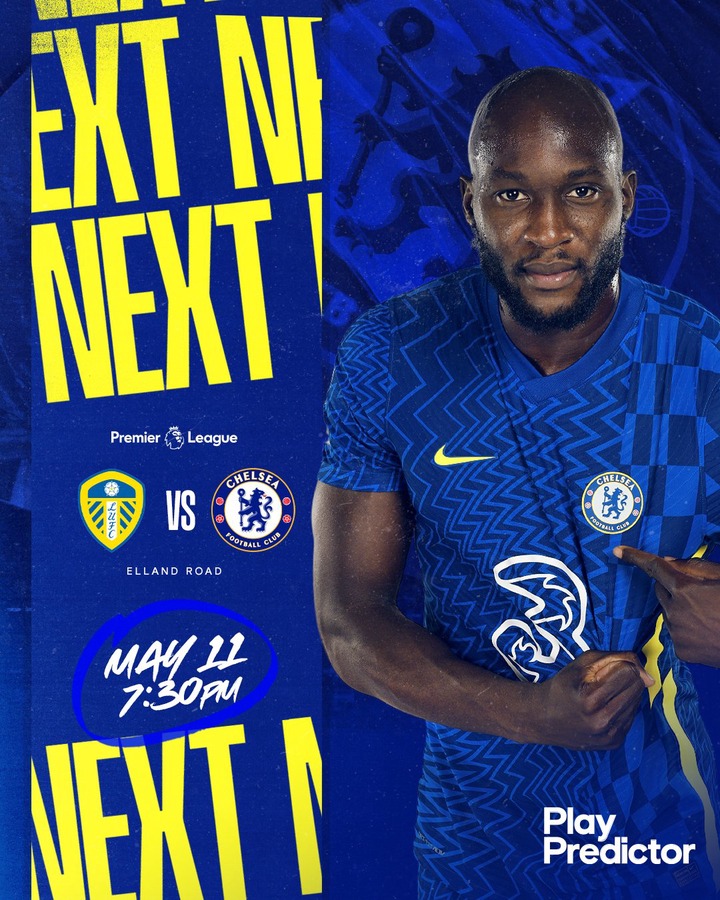 Content created and supplied by: amosbenson (via Opera News )