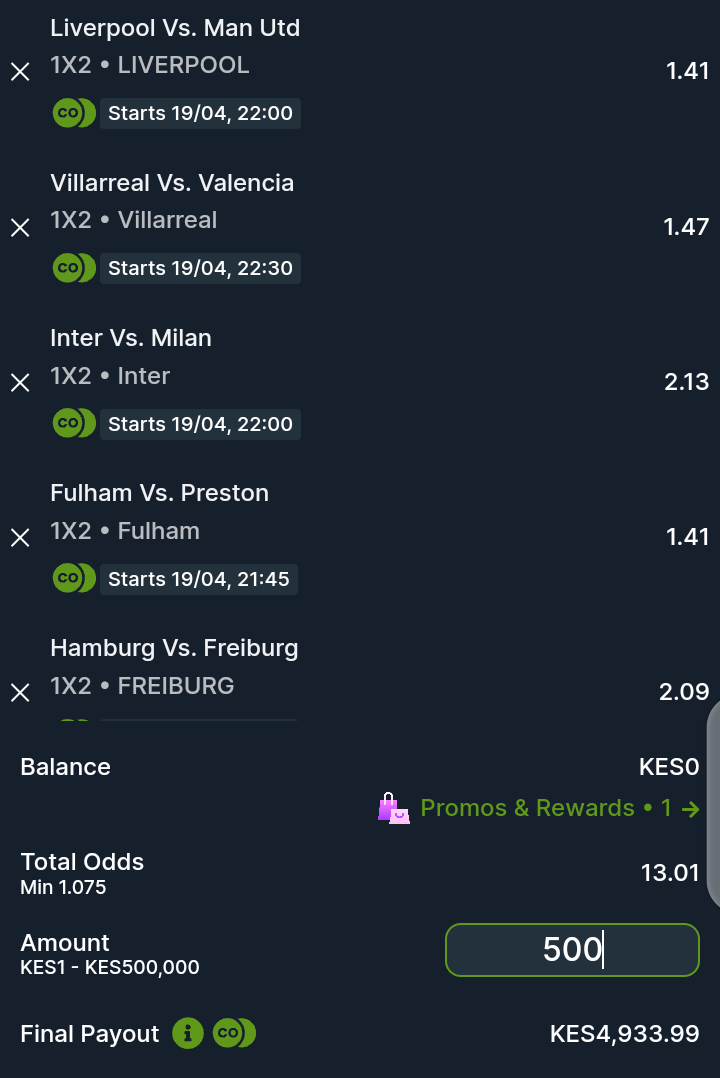 Manchester United’s own manager slated their defence for conceding twice to Norwich on Saturday.

The Red Devils have won just twice in their last six league games, conceding twice in both victories.

The Reds have scored three goals in three of their last four matches.

Tip: Both teams to score and over 2.5

Nine of Valencia’s last 13 games have seen both teams score.

Villarreal have lost only twice at home in La Liga this season.

Preston have lost their last two away league games and haven’t scored in their last three road trips.

Preston have scored only three times in their last seven away Championship fixtures.

Under 2.5 goals have been scored in each of Milan’s last eight matches, including a goalless draw in the first leg of this semi-final clash.

Inter, meanwhile, have seen fewer than three goals scored in five of their last six contests.

The Rossoneri have only managed five goals in their last seven matches, conceding none.