WWE Backlash Army of the Dead

WrestleMania presented are very unique match during WrestleMania backlash on Sunday which featured zombies. former WWE superstar who turned actor Dave Batista had nothing to do with it. WrestleMania backlash was sponsored by batista's new zombie action movie called the army of the Dead and references to the film were tied in throughout the PPV. 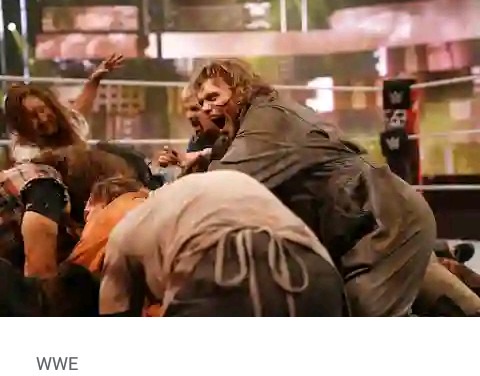 The PPV opted with Batista's narrative anf and video package and ads for the film were sprinkled throughout but nobody could have expected what was to come next.

Ahead of lumberjack match between Priest and the MIZ John opened a locker room door only to find it full of zombies. 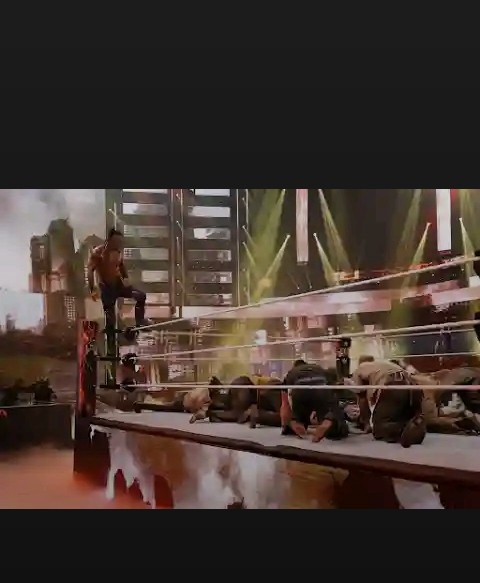 Instead of wrestlers the lumberjacks for the match were an undead army of Zombies.However ,Bautista was quick to let anyone know that zombies was not his idea . 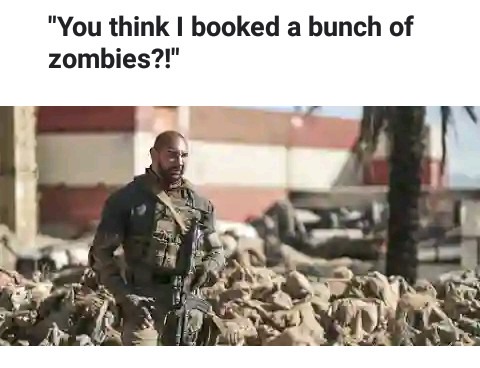 Army of the dead will be released on Netflix on May 21.The WrestleMania of late has been having alot of drama including the Reigns family conflict against the Usos.

Content created and supplied by: Vilna (via Opera News )

Kieleweke Picks A Fight With Tangatanga As Uhuru Leaks This Information

2 Unique Places In Nakuru County That Will Capture Your Attention