Top Teams Which Left The Pitch Due To Racism

By DailyNightly.com (self media writer) | 1 year ago 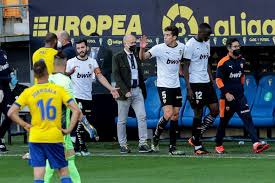 Spanish giants Valencia is the current club to walk out off the pitch due to racism during their match against Cadiz. Mouctor Diakhaby allegedly accused Cadiz defender Juan Cala of racially abusing him during the match.This was their Laliga game which lead to Valencia being defeated on aggregate of 2-1 diminishing their chances of top four race further. 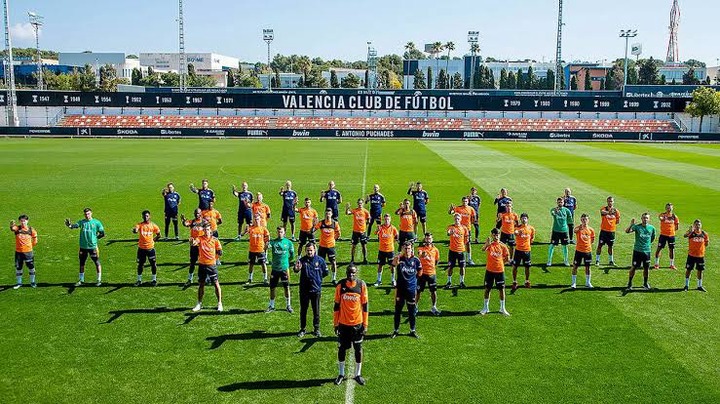 Valencia players who also walked of the pitch to support their player who also had left the pitch after claiming he was abused returned to player minutes later. This was after consulting their player Diakhaby who asked them to return to pitch and also fight for the honour of the club which very important. 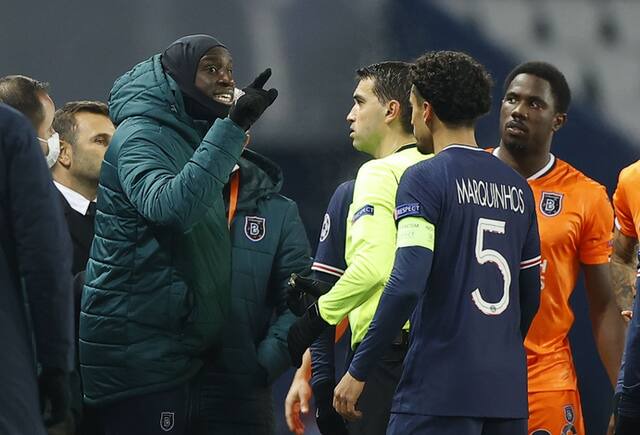 PSG is also another team to leave the field due to racism during their champions league match against Instabul Baseksehir. Demba Ba accused the official for racially abusing him during the match which madeplayers to stand for solidarity as they left the pitch. The official denied the claims that he abused Demba ba during the match.