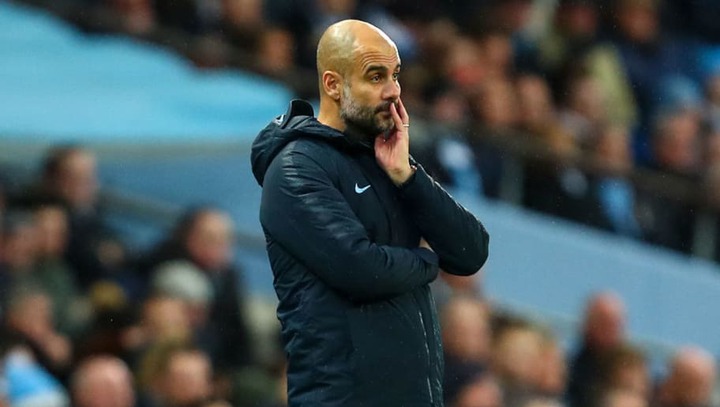 Manchester City boss has dominated the English Premier League since he arrived at Etihad in 2016 winning league titles in his five years stay in England. He has transformed Manchester City and he has never ended a season without a trophy either league cup, FA Cup or a league title.

Last season Pep didn't have one of his best campaigns winning the league and reaching the Champions League final the first time he made these great achievements since he left Catalan club Barcelona. The Spaniard has never finished in a lower position more than second at Manchester City and he has finished second in the two seasons he didn't win the Premier League.

Next season will be tougher for Pep Guardiola as winning the Premier League every season is not promised due to the competition in England. Every team is thought to be whether a small side or bigger and next season we are likely to see most of the bigger sides do well. 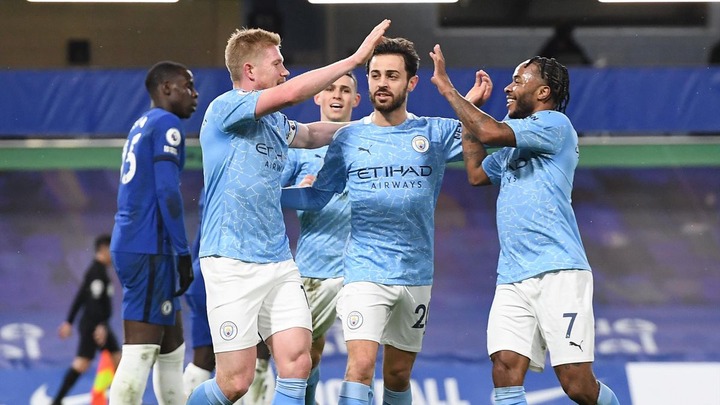 Chelsea, Liverpool and Manchester United seem to be ready for next season and they might end Manchester City hopes of winning a second Premier League trophy in a row. Liverpool seems to have regained its shape back and the likes of Man United and Chelsea having a stronger squad than last season.

Most of the fans and pundits have been predicting either Chelsea, Liverpool and Manchester United to take home the league title which seems more likely compared to the Citizens who recently lost their best striker ever Sergio Aguero this summer.

Both these sides do well against Pep Guardiola especially for Manchester United and Chelsea who were Incredible while playing against Man City last season both managing wins against the Spaniard.

Female Celebrities Who Turned From Secular To Gospel Music