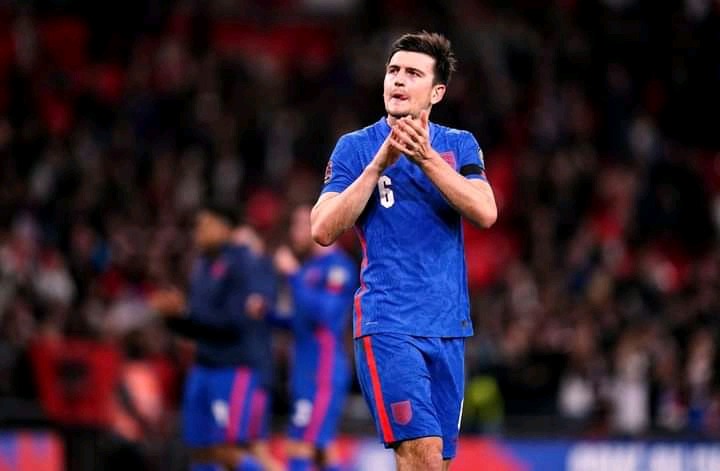 Harry Maguire netted the first goal for England via a Phil Foden cross.But apart from just that goal, there was more to be celebrated.The goal means Harry scored in back to back international matches for the first time in his career.Also he scored the opener in both back to back matches.

But apart from that Harry became England's top scoring central defender with that goal against Marino.He has now surpassed John Terry who initially had the record with six goals.Maguire now has seven.An absolute beast with the national team!

However despite having scored for England in bcak to back matches, questions are still being asked owing to his poor run of form with the club he plays for.He has not kept a cleansheet for a while now even against bottom sides.All in all ManU fans can only hope he continues his good run of form at club level.