Andre Villa Boas was one of the most intriguing managers in the world ten years ago. AVB was signed by Chelsea shortly after Porto won the Portuguese league title without dropping a single game, but he was unable to duplicate that achievement. After being fired by Chelsea, he relocated to another area of London and joined Tottenham, where he holds the distinction for having the highest victory percentage of any manager. 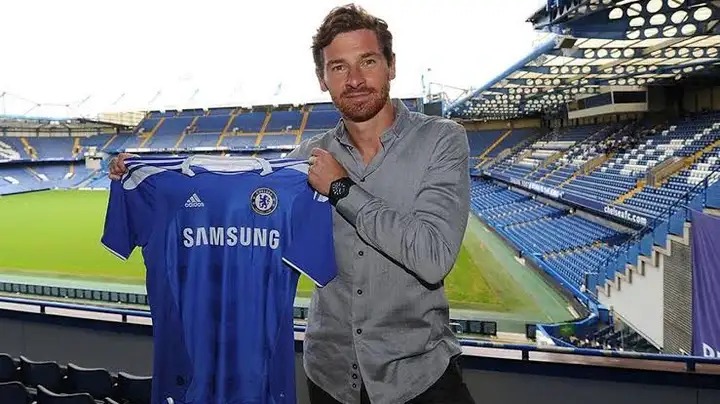 At the time, Boas disclosed that he might give up managing in ten years to pursue another goal. After spending some time in China and Russia, he gave up football to take part in the 2018 Dakar Rally. On the fourth stage in Peru, he crashed into a sand dune and hurt his back, forcing him to withdraw. Then, in 2018, he took part in the Baja TT do Pinhal while operating a Can-Am Maverick X3. 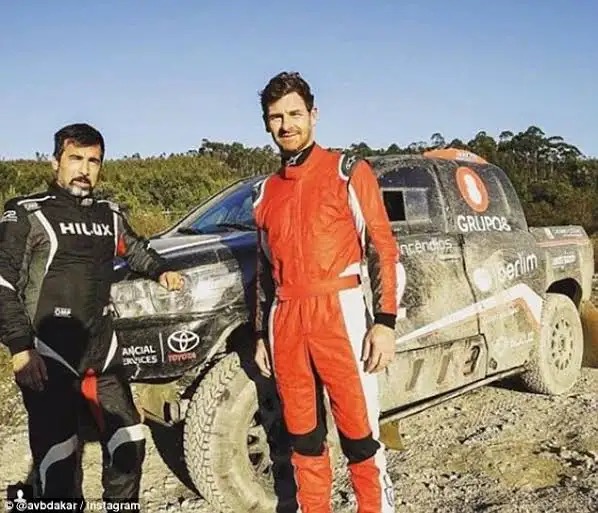 With Marseille, he entered management once more in 2019, although he eventually left in 2022. He then competed once more in the WRC Vodafone Rally of Portugal in 2022. Villas-Boas said that the victory was a "dream come true" after the race. 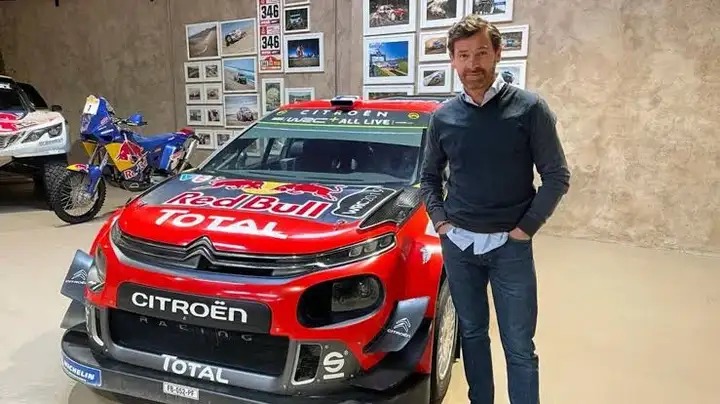 However, there are rumors that the 45-year-old could play football again in 2026 since he wants to lead a National squad. 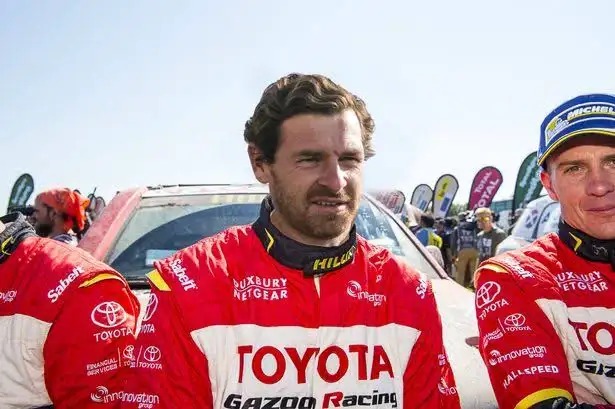 Put down your remarks about the sportsman's career in the section of comments below and follow me. Thanks.