Top Football Players Who Have Insured Their Body Parts

Body insurance have become a pretty common thing and it have become pretty expensive. Celebrity Kylie Minogue has insured her bum for £100million. 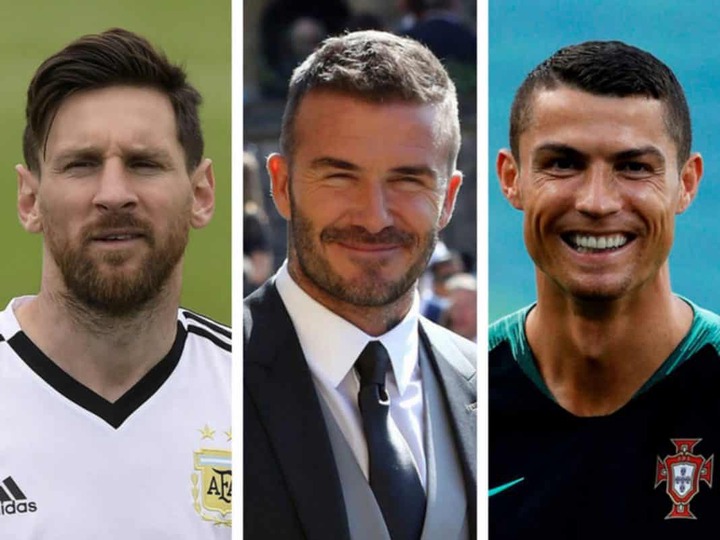 In sports, injuries are very common especially in football. Football stars have taken an effort to protect themselves aganist career ending injuries. Sometimes football players on their own and other times the brand they represent insures them.

Here is a list of the top football players who have an insurance for their body parts: 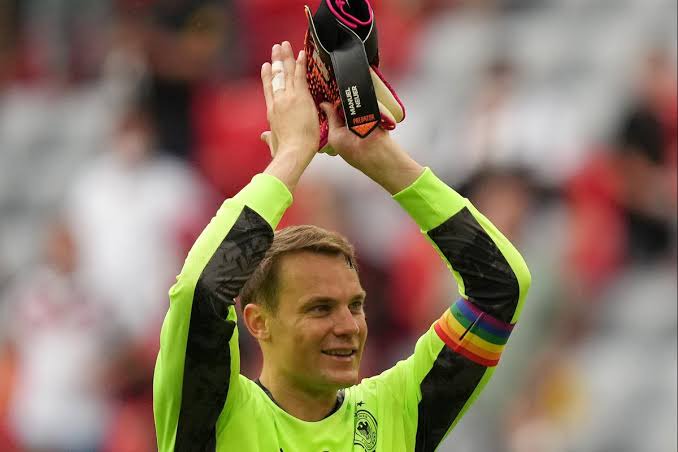 The German goalkeeper has his hands insured for around €4 million. Neuer is one of the best goalkeepers in the world and he is also among the top paid goalkeeper. He has been playing for Bayern Munich since 2011 and the insurance protects incase he suffers a career ending hand injury. 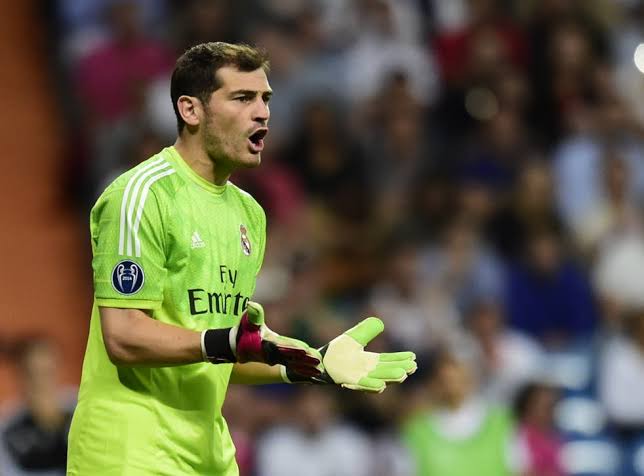 "If I damage my knee, I will pretend my hand hurts." The Spanish goalkeeper joked after getting a 15 million insurance for his hands. The ex Real Madrid star was playing for Porto when he suffered a heart attact. He insured his hand back in 2007. 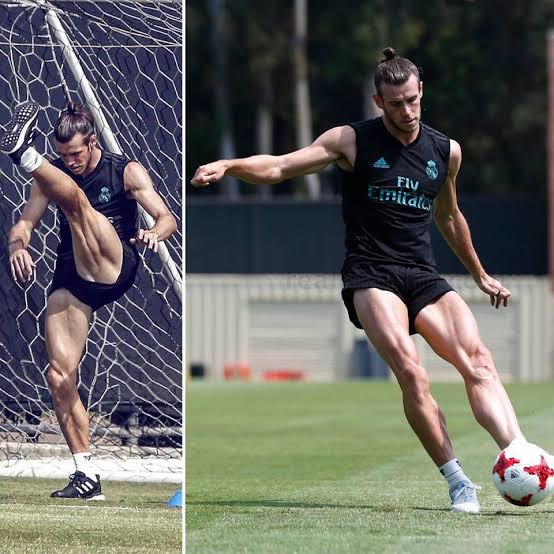 Bale won four consecutive Champions League medal with Real Madrid among other trophies. The wales winger who is currently at Tottenham scored two crucial goals to book a space in the Europa for his team. He has a €100 million insurance protecting his legs from career ending injury. 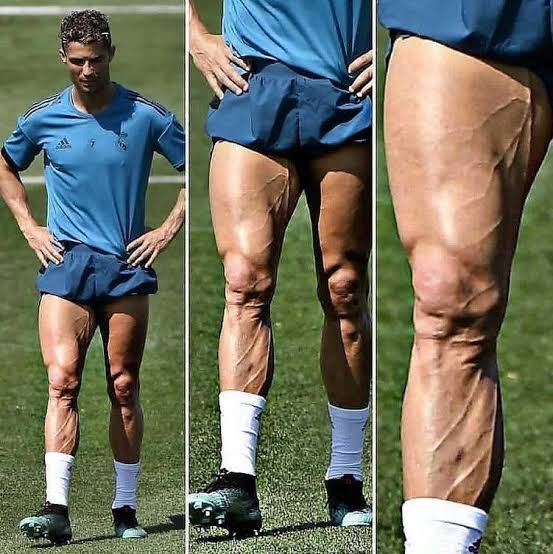 Ronaldo and his team were dumped out of the EURO 2020 campaign but managed to set some records before going out. In 2009, Real Madrid insured the legs of their main man for around €120-130 million. He is currently at Juventus but his future is unclear. 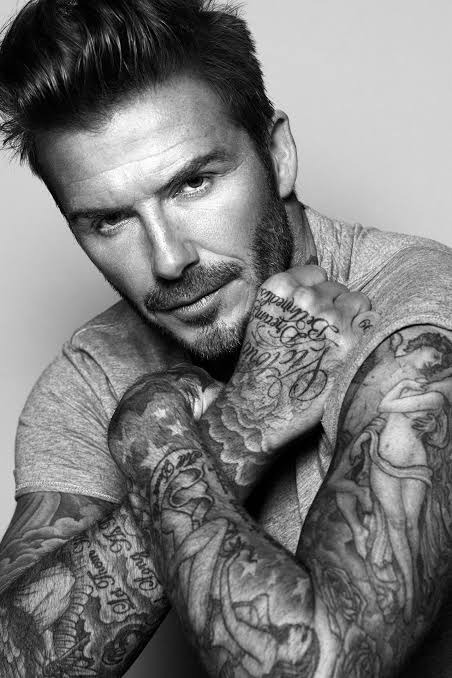 The former Manchester United star is one of the most popular football stars. During his playing days, he had insured his legs for €40 million each but later decided to upgrade the insurance to his whole body. The insurance cover him financially in case he loses any endorsements that depend on his looks. 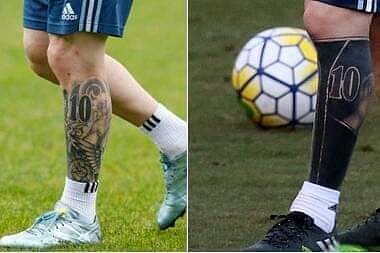 The six time ballon d'Or winner has the most expensive insurance among football players. According to Tyc sports, Messi's left foot has been insured for whopping $900 million in American Dollars. With all the Argentine achievements on the pitch, his leg insurance is not too surprising.

Official medical have been finished today with latest on Pogba, Ronaldo and Locateli

Football: Do you love football, Here is why Manchester United remains among best clubs in the world.

Messi Reveals The 7 Toughest Players He Has Faced In His Career, Ronaldo Not On The Number One Spot

Video: Malkia Strikers Thrashed By Japan in The Ongoing Olympic Games in the First Set