What inspired Brighton to come from behind and win against Manchester City.

Manchester city is one of the best team in the premier league, is a team which has the best players either on the bench or in the field. Yesterday, Pep Guadiola traveled to Brighton Stadium for the English premier league match against Brighton. In the interview before the match, Guadiola reported that he trust his team and he is going for 3 points. 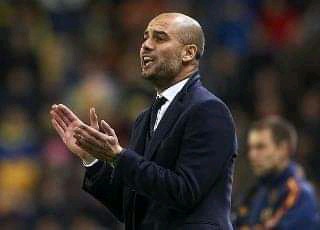 In the first half before the break, City were already on target with 2 goods in the bag. Gundougan and Fil Phoden were both on target who gave Manchester city a first half win. In10 minutes of the game Cancelo was booked with a card leaving a blank space in the defense. Guadiola was left with only 3 players in the back line Ruben Dias, Zinchenko's and Walker. 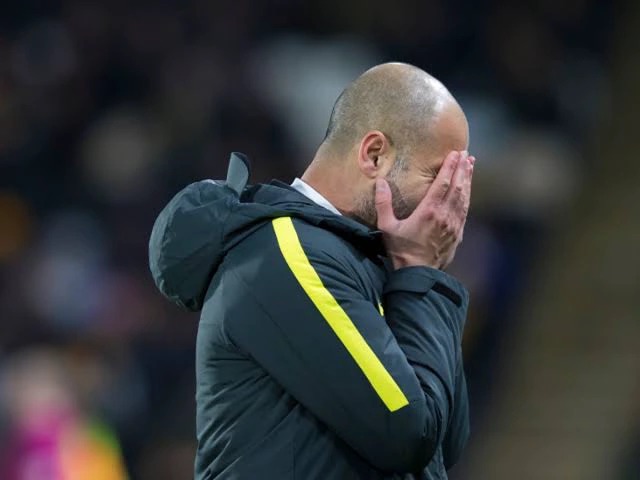 The Belgium International and Manchester Kevin De Bruyne who is one of the best midfielders, but despite being on the bench he was not included in the game leaving his struggling. 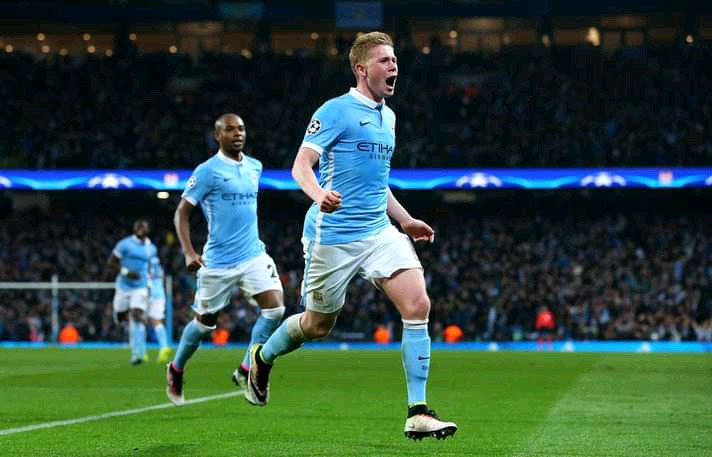 Pep Guadiola decided to rest his great players ahead of the Champions League finals in Porto.