The 2021 European transfer summer is really a memorable one of all times. Most clubs were involved in serious business by releasing and buying players. But why is this period the dramatic? Here are some reasons: 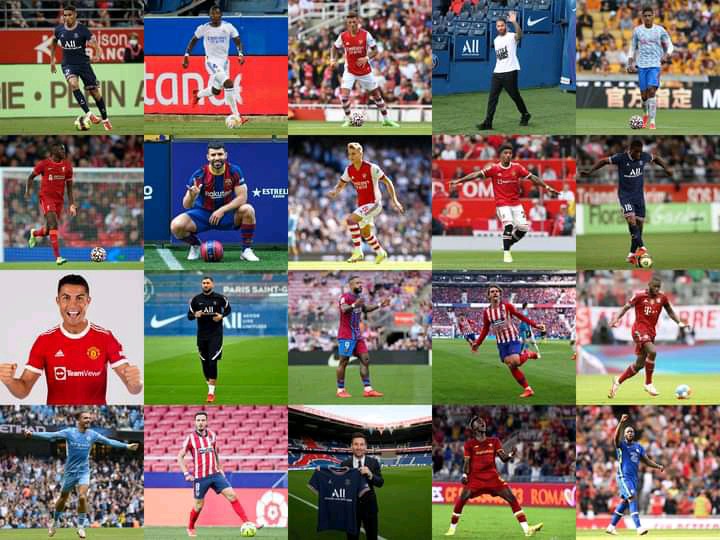 1. Most rumoured season: So many players were said to leaving their clubs for new opportunities but this never happened. The likes of Kylian Mbappe, Erling Haaland, Juoles Kounde, Declan Rice, Pierre Aubameyang, Paulo Dyballa, Lautaro Martinez and more were linked with an exit from their respective teams. These players are however remained and playing better. 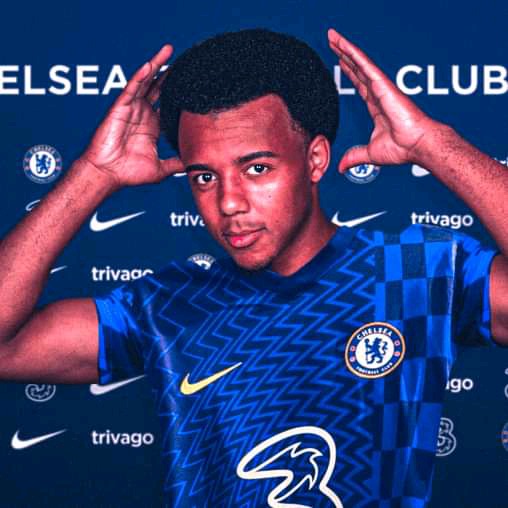 2. Social Media Became a major stakeholder: Social media platforms acted as if it decides players moves. Infact, it sold many players before the club itself could do it. Off course some of social media 'predicted' transactions happened but most of them came to pass. Remember social media started selling Christiano Ronaldo to Man City but he ended up landing in Man United. 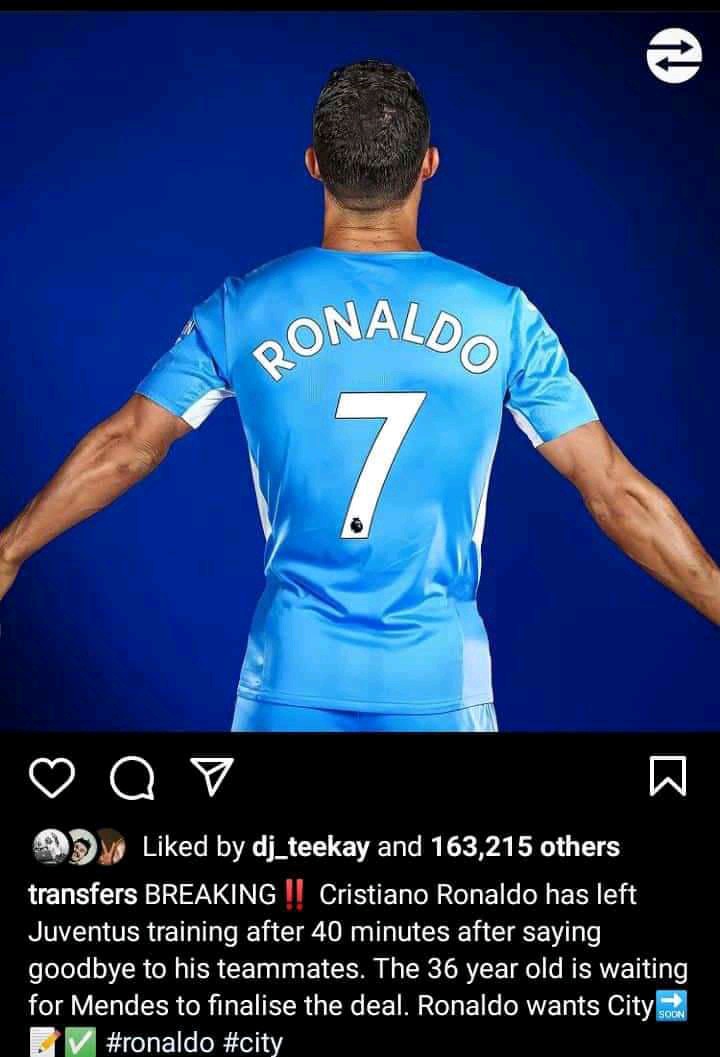 3. Two GOATs changed their grazing lands: Would you ever think that both Ronaldo and Messi would be sold in the same summer? Yes it happened! Ronaldo made a shocking return to Old Trafford while Messi unexpectedly left Barcelona to join France Giant's PSG. Surprisingly, non of them was too expensive to be pouched. 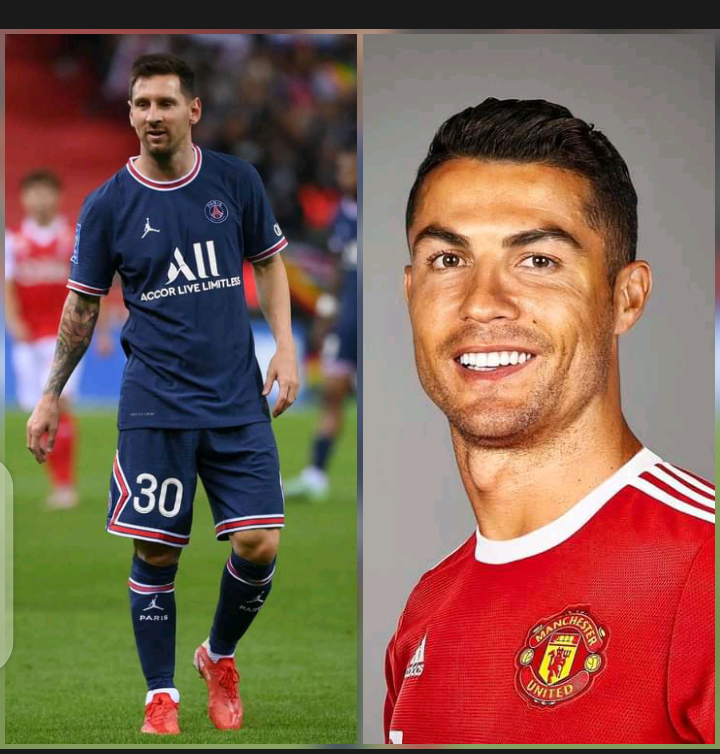 4. Great Legendary comebacks: Christiano Ronaldo once again made the market more talked about after snicking back to Manchester United. No one really so this coming. Another case on Romelu Lukaku missionary return to Chelsea created more stories. 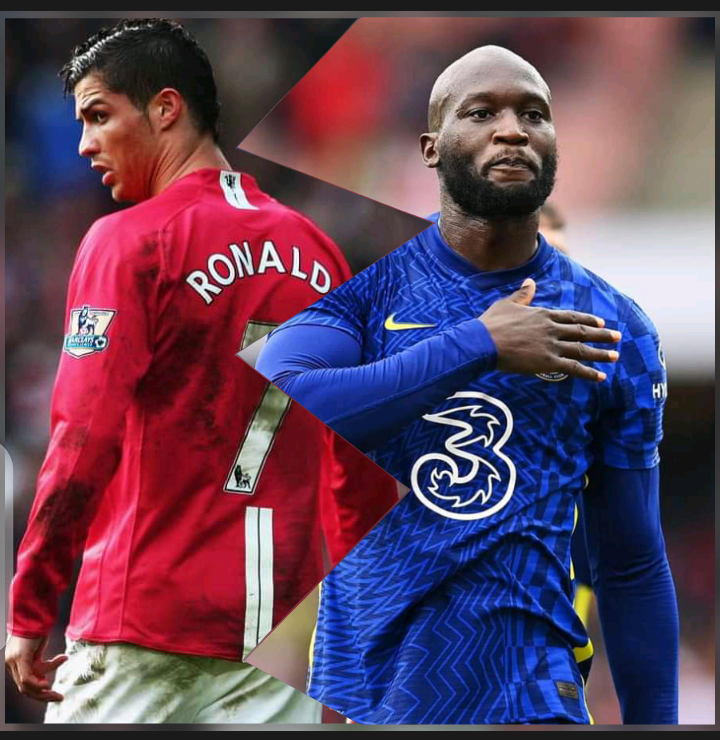 5. Astonishing free transfers: A massive number of stars were released with totally no charges. No than ten of these are world class and left unwillingly due to unsettled demands for contract extensions in former teams. These include Ramos, Messi, Varane, Donarouma, Wijnaldum and Alaba. 6. Stunning cross-overs: There was an amazing pattern of movement of players from one League to another across Europe. Spanish Laliga, Italian Serie A and English Premier League were the most active participants. Never before have we witnessed such a number of English players joining Serie A. Likewise, English clubs have purchased many players externally that locally. 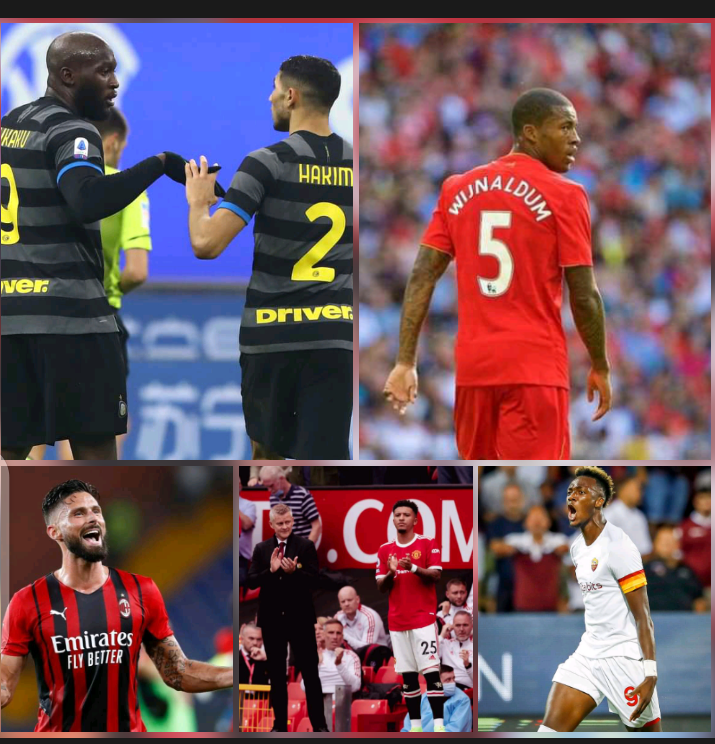 Doesn't all these factors proof this summer to be the most remarkable of all? What else makes the 2021 Transfer Market outstanding? Feel free to share, like , follow and drop your comment as directed below.

Things You Should Not Deny Your Man When He Requests