By Bonniechief (self media writer) | 10 months ago

1.​OFFICIAL: Ole Gunnar Solskjaer has signed a new contract at Manchester United that will see him at the club until at least 2024, with an option for a further year. 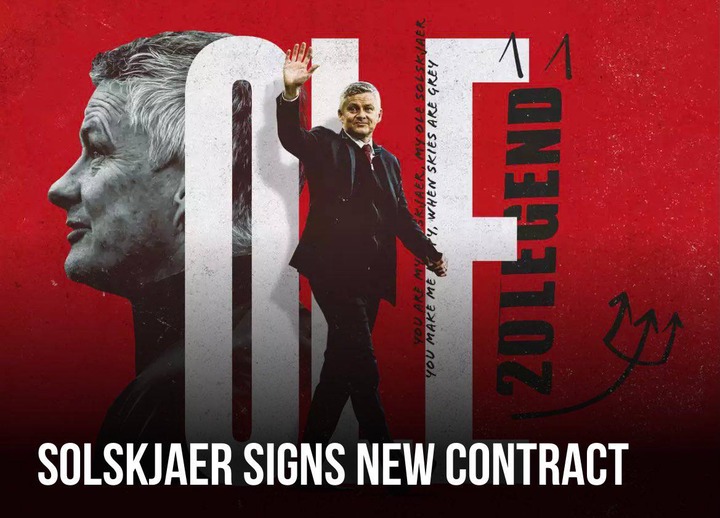 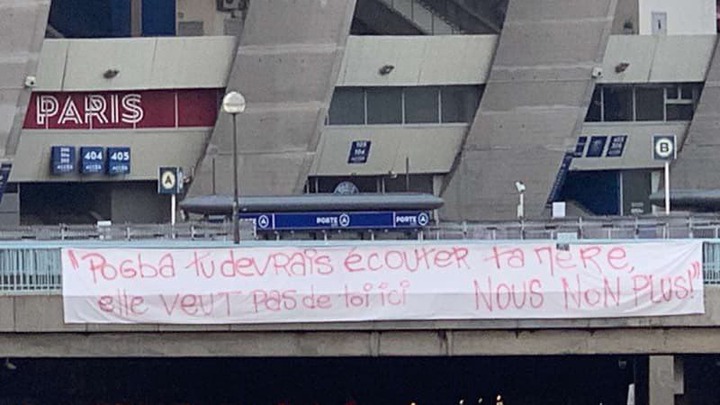 3.​Tottenham have reportedly agree a deal for Toby Alderweireld to join Qatar side Al-Duhail. The 32-year-old centre-back has been at the club for six seasons after his arrival from Atletico Madrid in 2015.

5.​OFFICIAL: Tottenham have signed Atalanta goalkeeper Pierluigi Gollini on loan with an option to buy for €15m and an obligation to buy in case he reaches 20 caps.

6.​Giorgio Chiellini will soon begin negotiations for a new contract at Juventus, with reports he will ask for a pay rise and two-year deal, taking him to Qatar 2022. 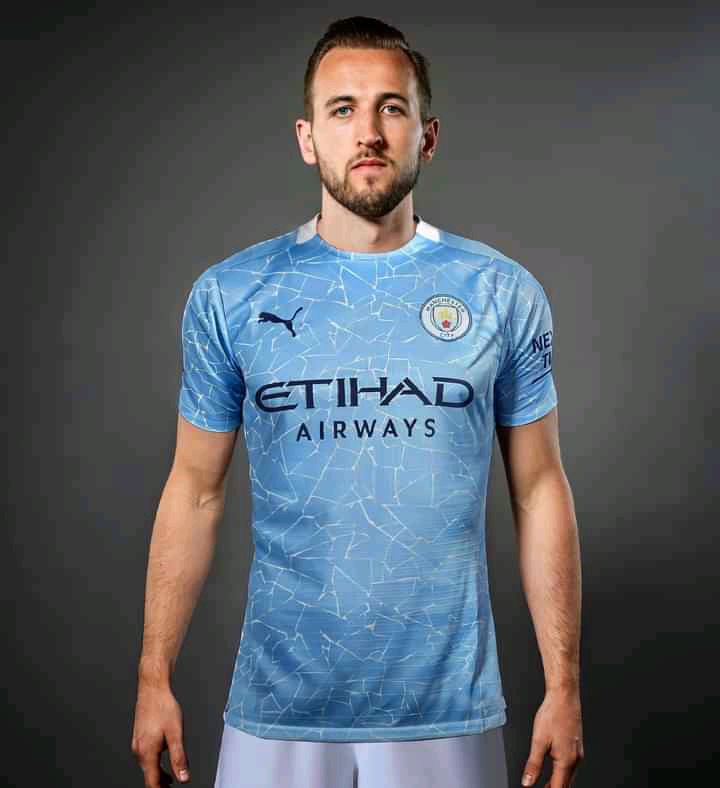 8​Marcos Alonso would like to leave Chelsea and Inter Milan could make a move for the Spanish left-back. 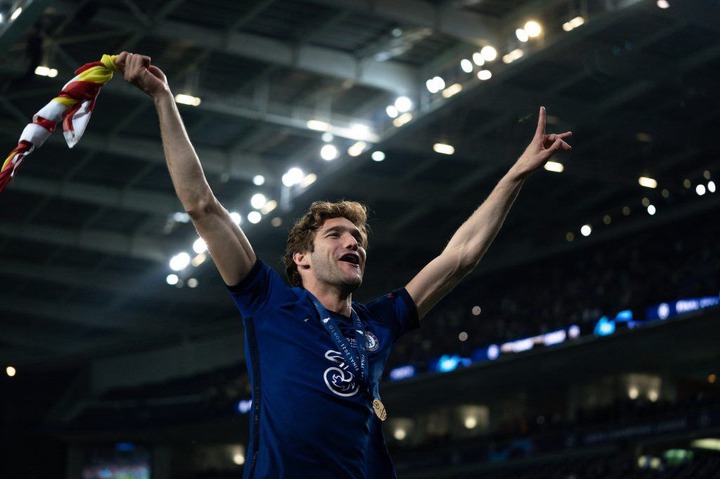