Among all English premier league clubs, Chelsea football club is one of the clubs that has one of the best football academies. 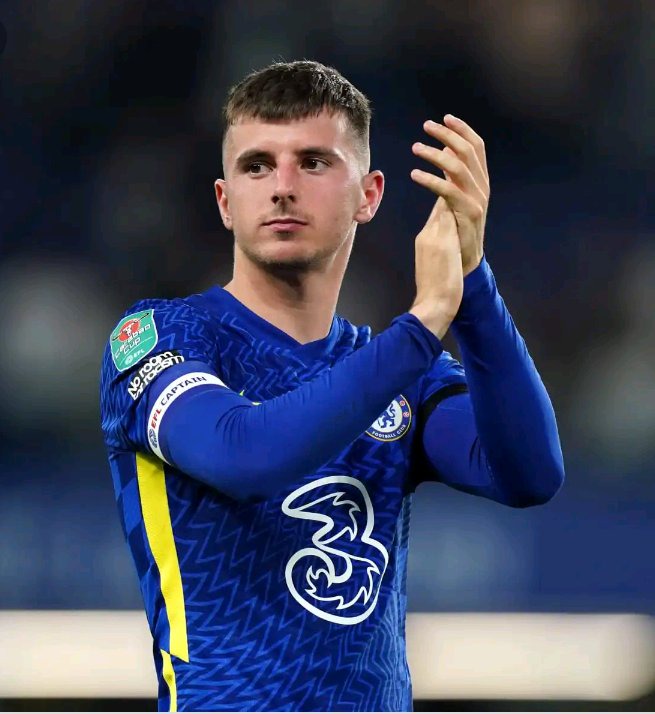 This summer transfer window, Chelsea released some of their youngsters to join other clubs some on a permanent deal and others on loan. 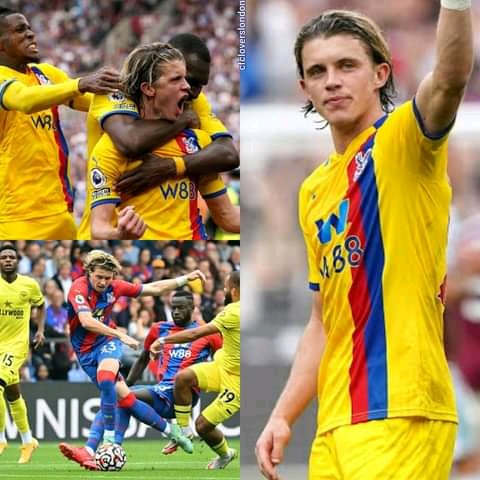 Some of the players who left on permanent deal include; Tammy Abraham who joined Roma, Fikayo Tomori who joined AC Milan, Marc Guehi who joined Crystal Palace football club and Tino Livramento who joined Southampton. 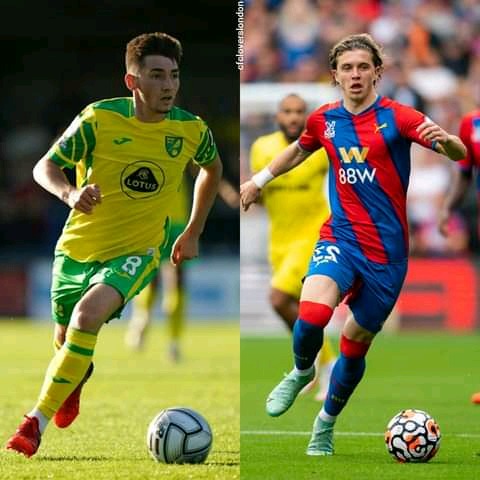 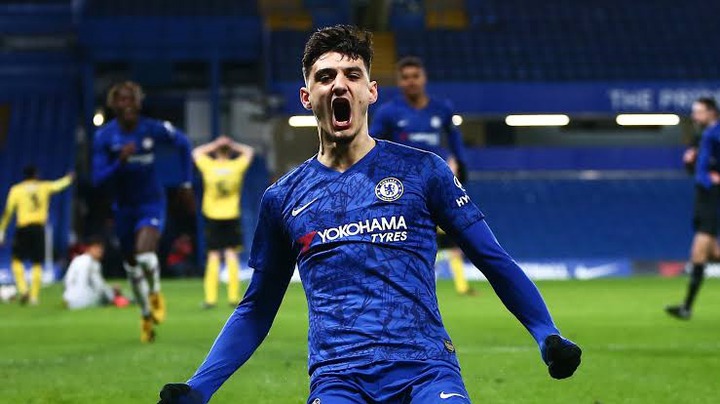 The three players have already impressed in their new clubs. Two of them have already entered the score sheet of their clubs that is Conor Gallagher and Armando Broja.

For a long period of time, Chelsea has been having a problem with getting a sharp striker since the departure of Diego Costa.

However, Armando Broja who is Chelsea academy graduate could solve this problem for Chelsea for a long term. 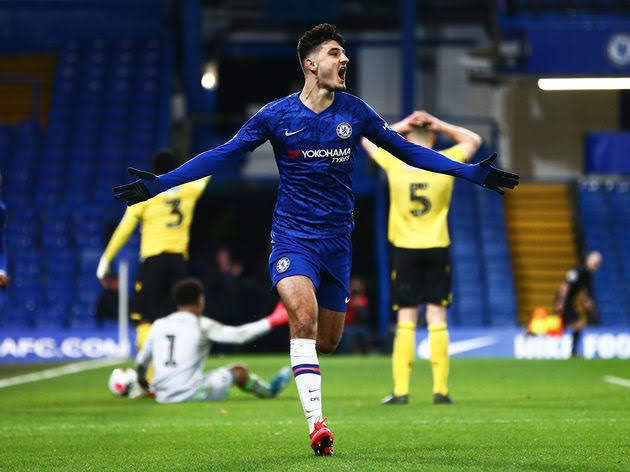 This season, Armando Broja has been on top form for his new club and the Albania national team.

Today, he has scored the opening and the only goal for Southampton football club. He took his time, composed himself and translated the decisive pass from Redmond to a goal.

His positioning for this goal was very brilliant and with persistent training he can become a great striker whom Chelsea can depend on on future.

Armando Broja has an impressive performance through out the whole match and Chelsea coach Thomas Tuchel should consider granting him a chance in the first team next season.