Arsenal at the front of the line in landing Italian play maker an a free transfer move.

By Sportsmann (self media writer) | 17 days ago

Many believed that after spending nearly £156 million in the summer transfer window, Arsenal's future would be bright. Well, based on their performance, they have not been as impressive as many had hoped. This is due to their first three consecutive losses, despite matching those losses with three wins. Although some are optimistic, Arteta can still finish in the top four, but some believe they need one or two signings to reclaim their Premier League dominance. 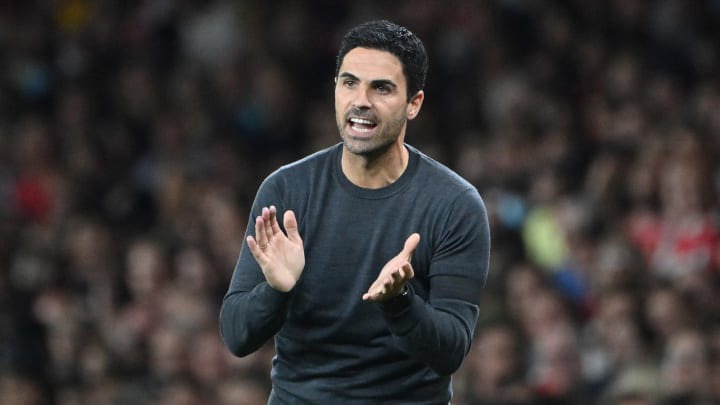 Among these one or two signings, it is now being reported that Arsenal is in a strong position to sign Napoli's Lorenzo Insigne. According to reports, because Insigne is in the final year of his current contract with Napoli and no new deal is on the horizon, Arsenal are looking to enter into a pre-contract agreement with him next year when the current season expires. 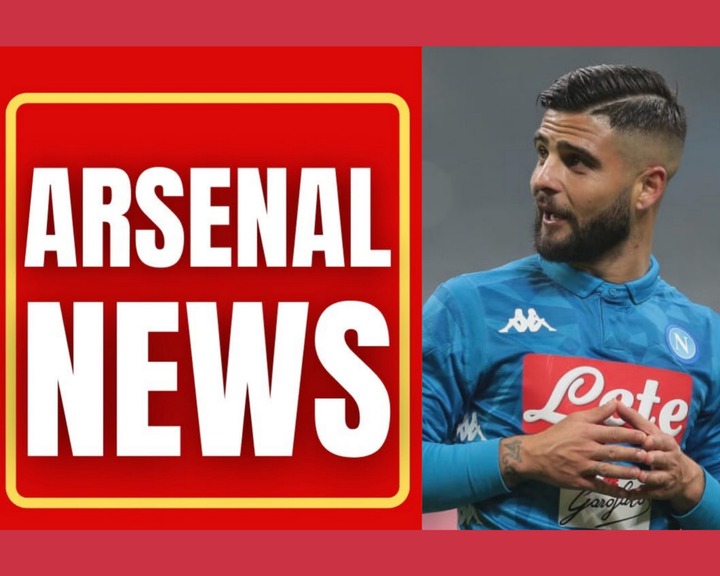 Looking at Insigne and recalling how brilliant he was at EURO 2020, it will be possible to argue that Insigne's move to Arsenal is a game changer, and he could be the missing piece in Arteta's quest for Premier League dominance. 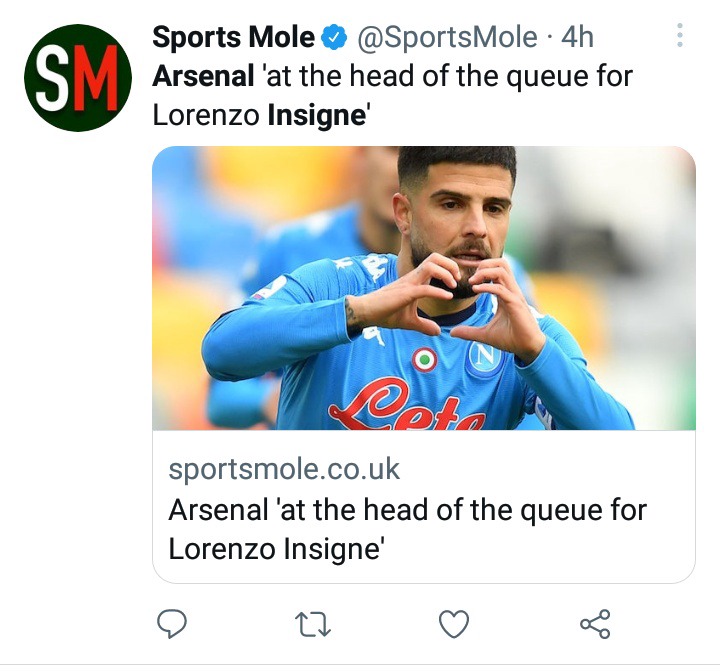