Coming into this World Cup, it is unlikely that you would have mentioned Casemiro as the most important player in Brazil's squad for the Qatar World Cup. You might have picked Neymar as their main man. However, after two games in the World Cup, Casemiro has emerged as Brazil's key player. The Manchester United man has established himself as the engine of Brazil's team, linking the attack and defence. His defensive abilities were on full display in Brazil's World Cup opener, where they beat Serbia 2-0. 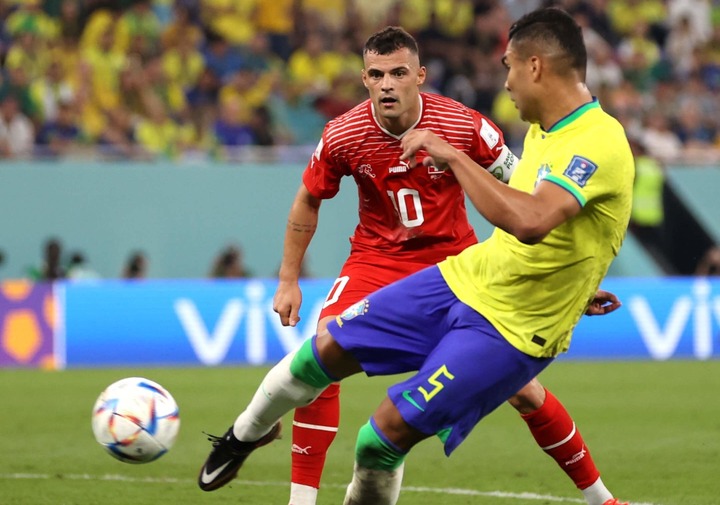 Despite the fact that coach Tite used a more attacking lineup of five attackers in that game, his defensive instincts kept Serbia from getting a sniff of Alisson Becker in Brazil's goal. The 30-year-old's defensive duties were eased in Brazil's second World Cup game when he was paired alongside Fred, allowing him to showcase his attacking instincts. It was this that saw him score from a long shot outside the box, giving Brazil a 1-0 win over Switzerland. Praise for Casemiro's brilliance has been pouring in, but what Gabriel Jesus has said about the Manchester United man is probably one you'd like to hear. 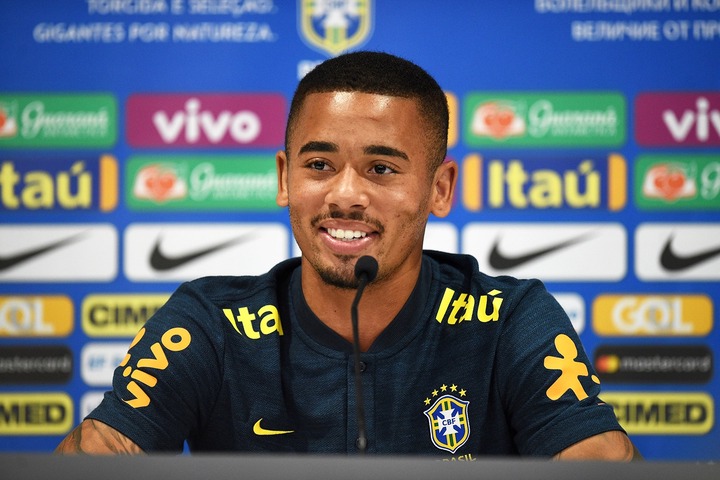 "I don’t know if people in England watched Casemiro’s career before he came to the Premier League, but I followed him for years at Real Madrid and know how many goals he scored in the Champions League," said Gabriel Jesus.

"If you go to Google and watch Casemiro’s games for Real, you will find what he is all about. He went there and scored a lot. I have played with some good midfielders, and I put Fernandinho in there as well. 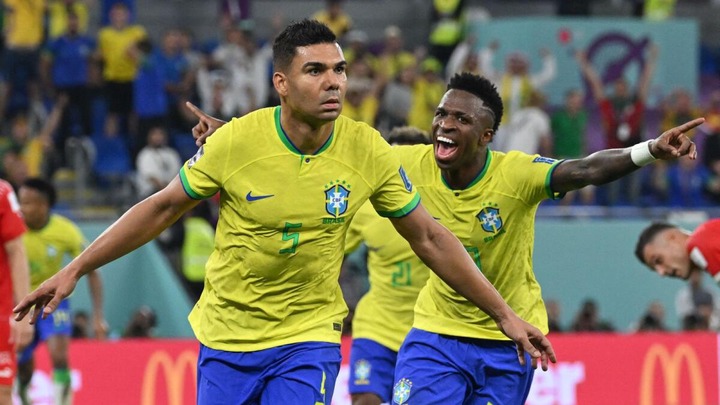 "But I have spent a lot of time with Casemiro, and he is just an amazing player. Some people don’t understand that and don’t give him a lot of respect. But I do because I played with him for such a long time and know how good he is."