By Dogecoin (self media writer) | 1 month ago

Chelsea luckily salvaged three points after winning with a solo goal against Brentford. The goal was scored in the dying minutes of the first half by Ben Chilwell scored after the ball teboinced from Romelu Lukaku.

Despite just being a left back Ben Chilwell outsmarted the striker's by winning the three points for Chelsea and sending them too of the league table.

Several players performed differently and Chelsea fans collectively agreed that two players saved the day. The first one is Eduard Mendy who plays as the goalkeeper. Mendy saved the club from conceding a late goal after numerous attacks from Brentford. 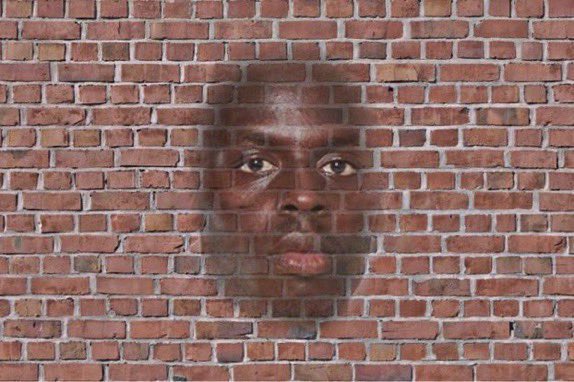 Mendy despite suffering a concussion after he was hit by the ball saved a bicycle kick from the Brentford player. Didier Drogba was one of the fans who celebrated the Chelsea goalkeeper. 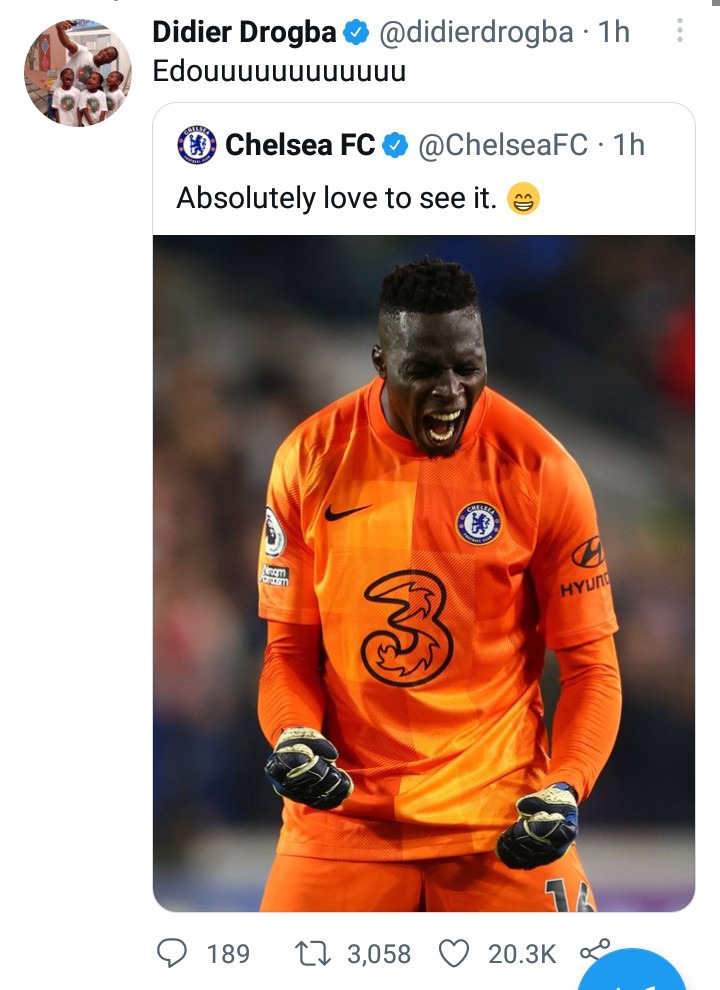 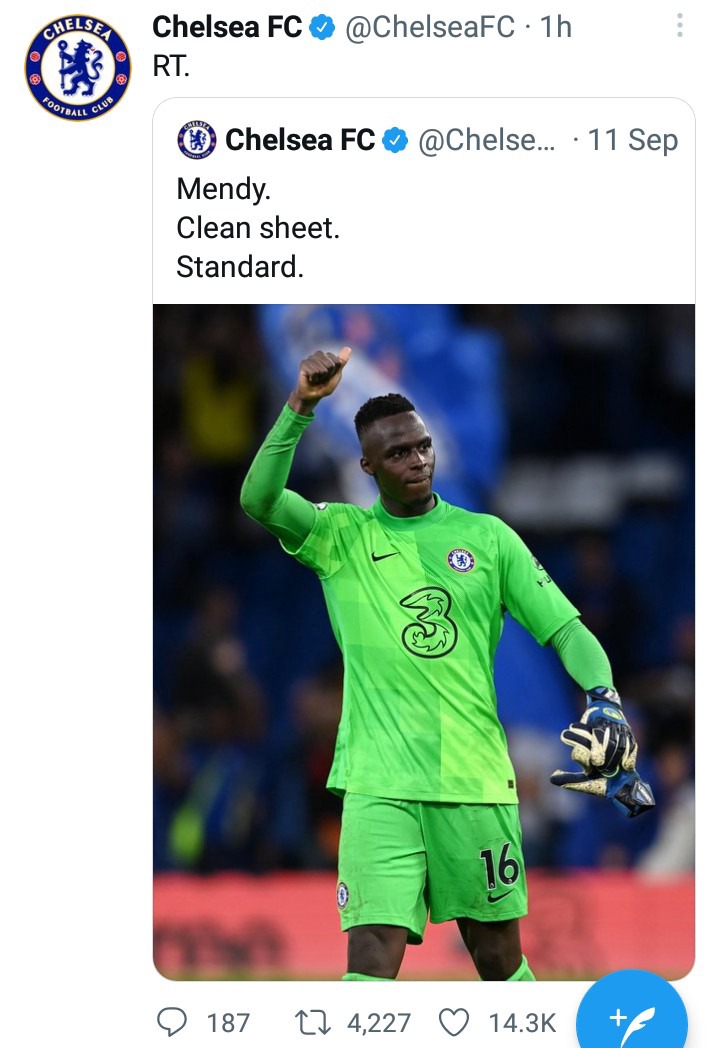 The other player who the fans thought impressed beyond expectations was Malang Sarr. He played for his first premier league debut replacing Rudiger who was injured. 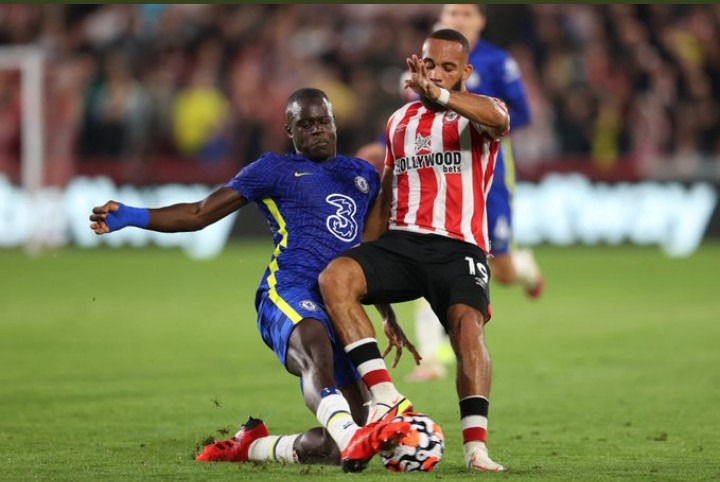