Arsenal is one of the clubs that have thw youngest squad in the Premier League. Last season they almost managed to finish fourth for the first time since 2017 before they slipped off in the last matches dropping to fifth. 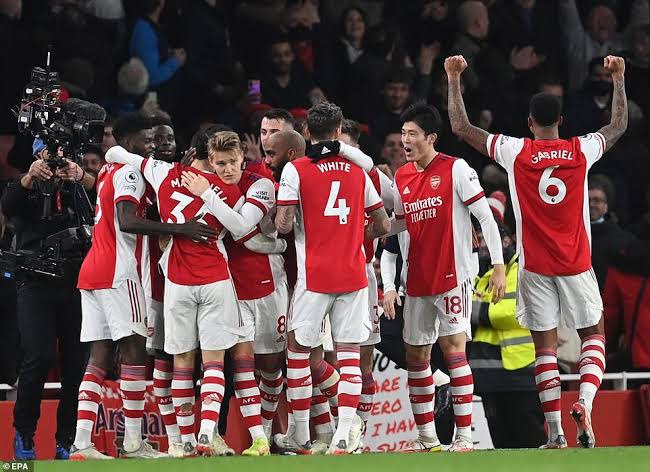 They were so impressive considering they had one of the youngest squad with majority of them being under 23 years.

One of the player who might be unstoppable next season for the Gunners is Smith Rowe. The English international was one of the player who contributed to their success last season despite getting minimum playing time. He managed to score 10 goals in the first 20 games but spent most of the remaining matches on the bench. 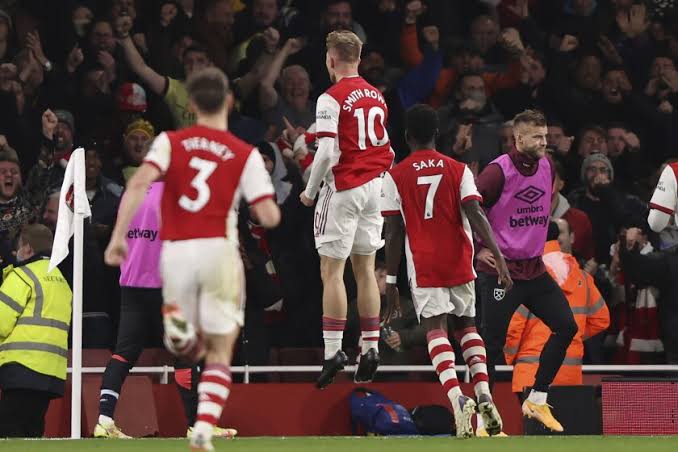 Rowe creativity in the midfield helped the Gunners to unlock solid defences and created multiple chances up front. His top perfomance for the Gunners at the beginning of the season made Gareth Southgate to call him in the England squad for the first time.

During his first international match, he went on and scored and assisted a goal after coming from the bench. Many have been praising him for his great skills and vision as they compare him to Mesut Ozil. 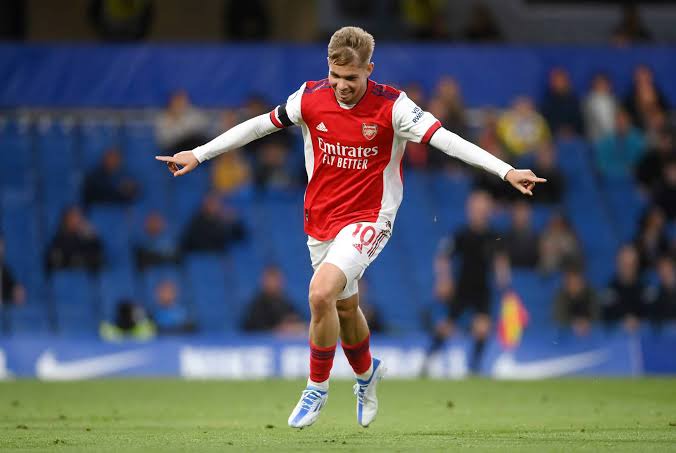 Rowe was among the Gunners top scorers despite starting most matches on the bench. The Gunners had kicked off last season with with poor run where they lost three consecutive openining matches. Rowe was one of the players helped them get back on track where he used to score winning goals. 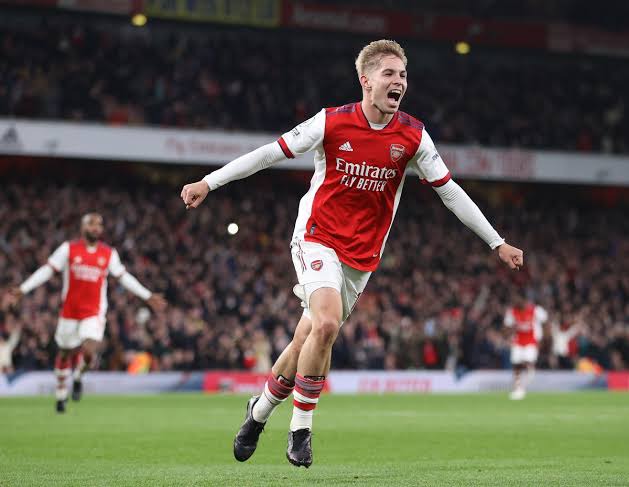 This now means that Smith Rowe might be unstoppable next season if arteta will give him more playing time.

"Why Is My Sister Martha Wailing?" Vocal KK Leader Slams Karua After Her Latest Comments

Why Mr. Bean does not Talk on his TV Shows