Arsenal are trying hard to complete good summer signings before transfer window closes. The club wants to offload some players to aid in cash for negotiations, some players likely to be sold include Lacazette, Eddie Nkeitah and Granit Xhaka.

Ben White has already signed a contract until June 2026 as a new defender and has already started training with other club players. 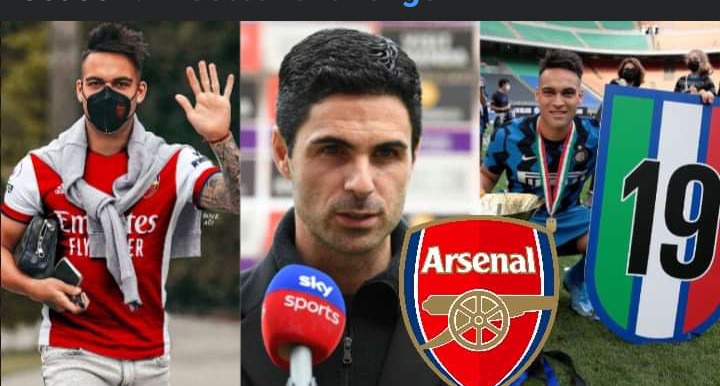 1. The Gunners have started negotiations with Inter Milan player Martinez for a possible deal. The Serial A side need cash this summer to keep Lukaku as the club is facing financial problems. The release clause of Martinez is set at £70m but the club is likely to reduce the release clause. 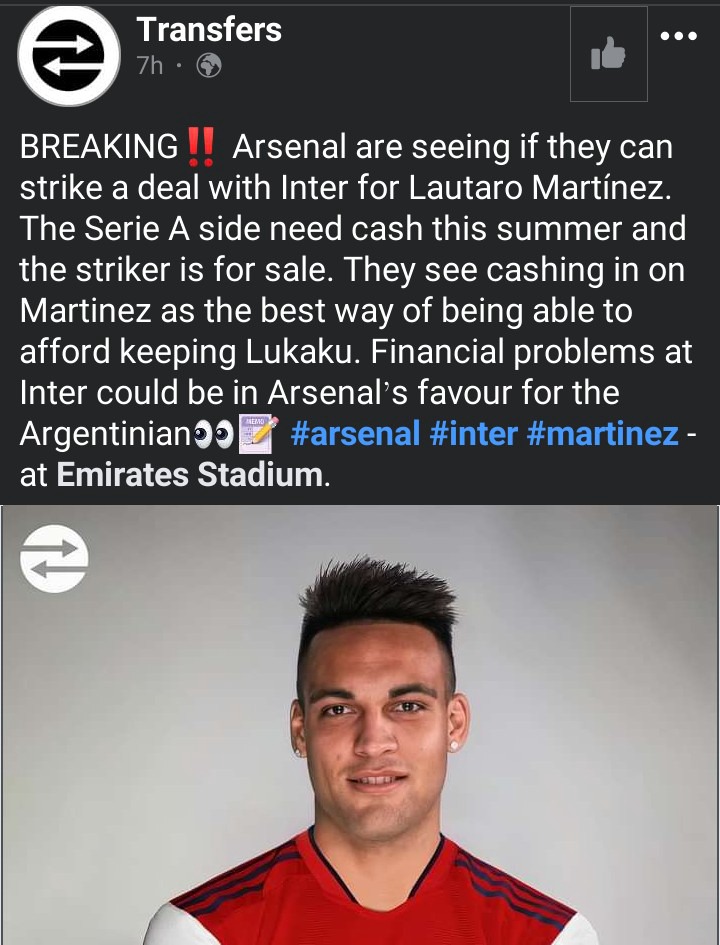 2. Bruno Guimaraes is the latest Arsenal's player of target, he's an alternative to Locatelli Manuel of Sassuolo who is likely to join Juventus. The asking price for the player is £30m and Arsenal is will to offer the player a contract. 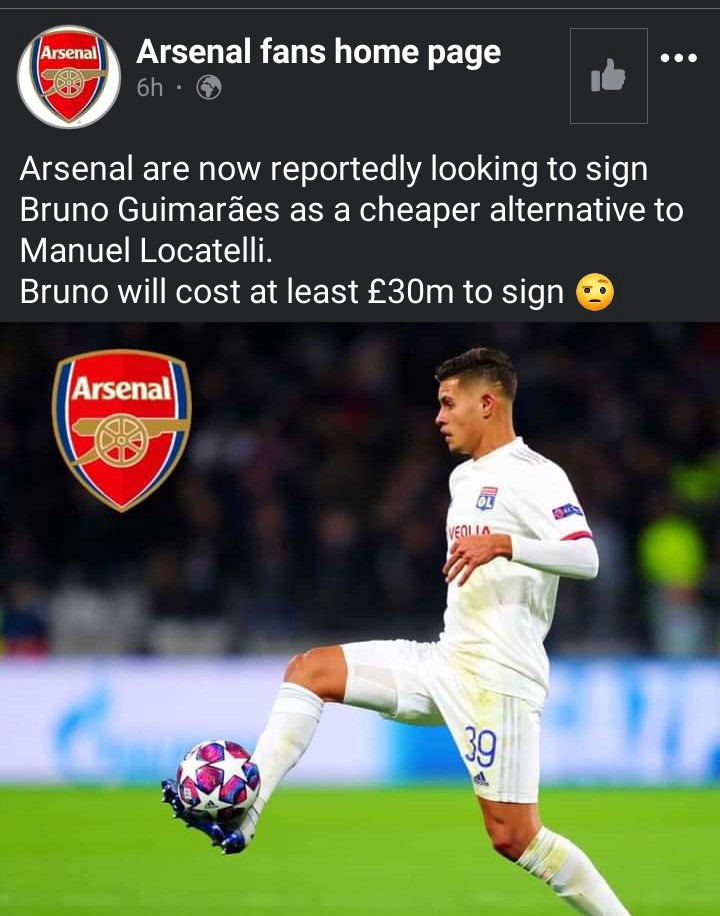 3. Arsenal will make an offer for James Maddison but Leicester is demanding a for of £60 to £70m. Negotiations are set to start with Arsenal willing to offer Niles as part of the negotiation.

4. Roma have almost given up on signing of Granit Xhaka, 28,despite the player doing everything to join the club.The release clause of Xhaka is £20m but Roma is not willing to pay, stating that the price is huge. 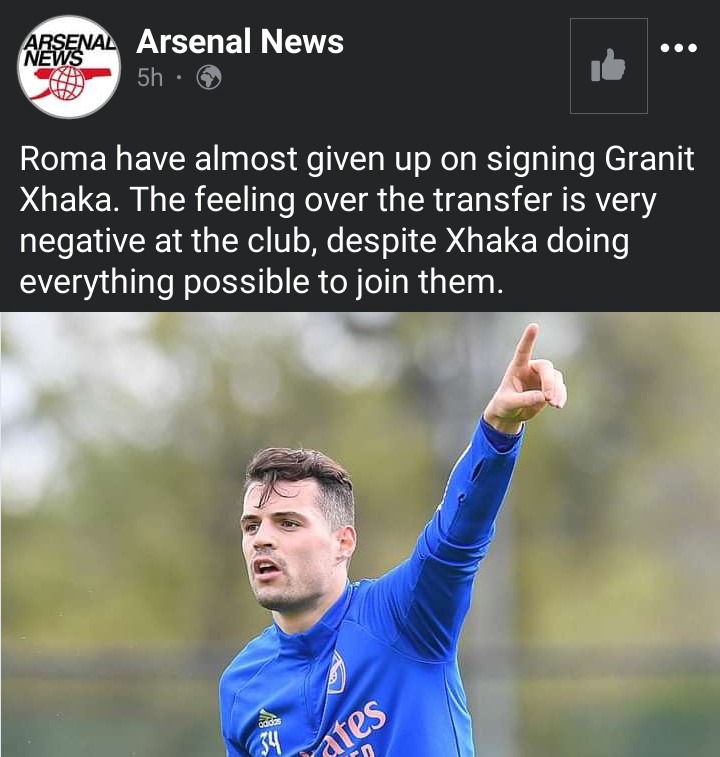 This are the most likely deals to happen this weekend for Arsenal.