King Were goes on a rampage as he closes out the season on a high note.

By Sports_exposé (self meida writer) | 1 months

In the final league matches of the Zambian Super League 2020-2021 campaign, Zesco played Buildcon. Many people thought Zesco, who were already crowned champions of the Super League, would go easy on Buildcon, but that was not the case as Buildcon had a Sunday evening to forget, this is after the 7 goals thrashing they had to endure from Zesco. The match ended 7-2. 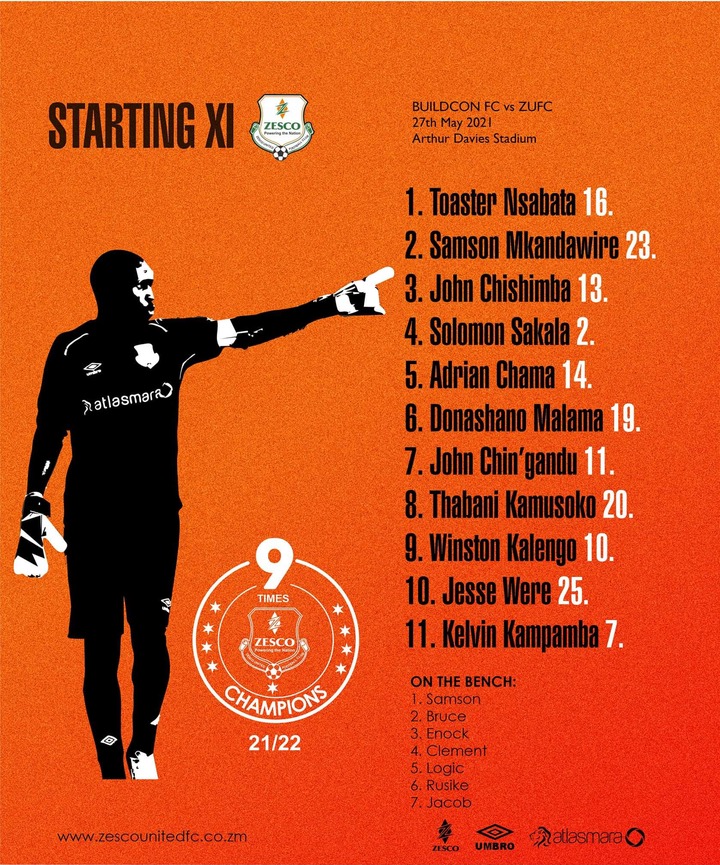 Our boy Jesse Were was in Zesco's Sunday's starting line up, but John Mark Makwata and Ian Ottieno missed the match. 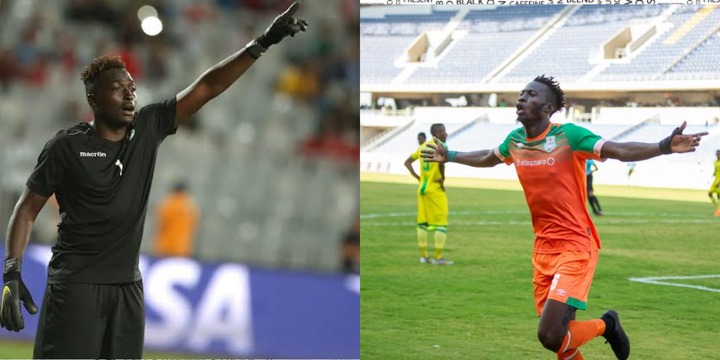 In the win, Jesse Were run riot, and he was arguably the man of the match as he scored 4 of Zesco's 7 goals against Buildcon. The 4 goals added Jesse Were's goal tally to 9 goals in the concluded season. 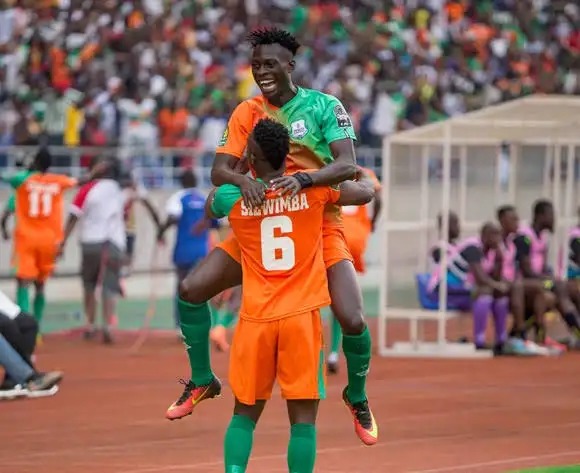 After 34 league matches, Zesco ended their good league run with 71 points, 22 wins, 5 draws, and they only lost 7 times. Their title win this season makes it their 9th Zambian League title, and what a better way to end the season than to end it watching King Jesse running the show. 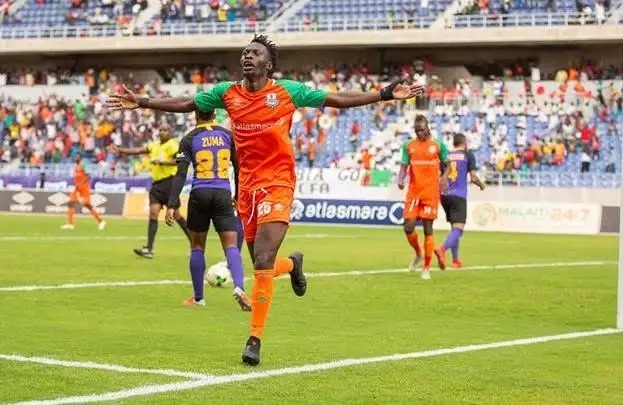