By Bradogenge (self media writer) | 10 months ago

The Premier League is the world’s biggest football league in every aspect according to UEFA Coefficients research done, whether its in terms of popularity, viewership or revenue. The league features some of the best talents in the world, which makes the games more competitive and exciting for the fans. According to recent reports, five Premier League clubs are on the list of highest wage bills. 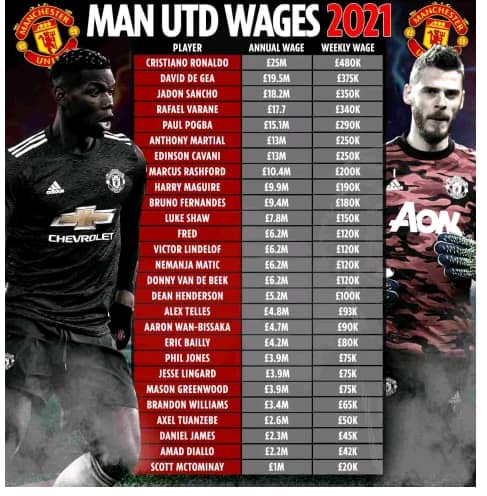 Most of the clubs in the Premier League generate huge revenue, which gives them chance to pay high transfer fees as well as high wages. This normally attract big players to play in the league.

In terms of spending Machester clubs are on top. Manchester City tops the list with a wage bill of £220 million, followed by their rival Manchester United who spend £205.4m this season. Man City’s spending also reflects in the players’ wages, the club’s high paid player Kevin De Bruyne earn £320,000 a week. 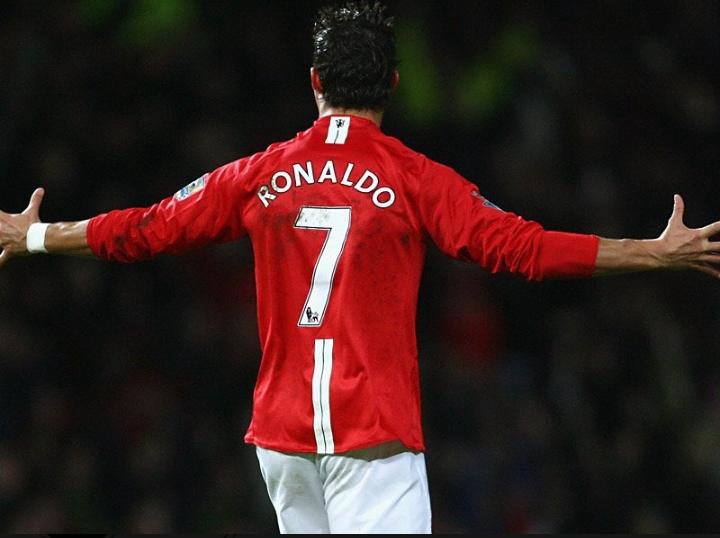 Here is the list of Man united weekly wage bills for players after the new signings.

Content created and supplied by: Bradogenge (via Opera News )