Manchester United have been shown a Red light on their speculations of Signing Real Madrid star player in the upcoming transfer window, where Olegunar is looking to add atleast 2 new faces into his current squad. 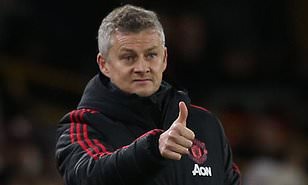 After failing to Land Napoli star defender, Kalidou Koulibally during the last summer transfer window, Manchester United were planning to Raid Real Madrid for one of their key defenders Rafael Varane,a spectaculation which head coach Zinedine Zidane has given a statement as 'no go zone.'

Meaning the premier League giants won't be able to sign the France International come the next transfer window, and Instead they have been advised to look elsewhere.

Giving out his statement to reporters he said:

"He is a great career, he's achieved a lot since he's here.Of course he is unstrasferable for the club,for the coach that I am,for people in general. That's clear an unambiguous. Now we can't stop people from talking.They're not just talking about Varene,but about all the players,Real Madrid ones and others." 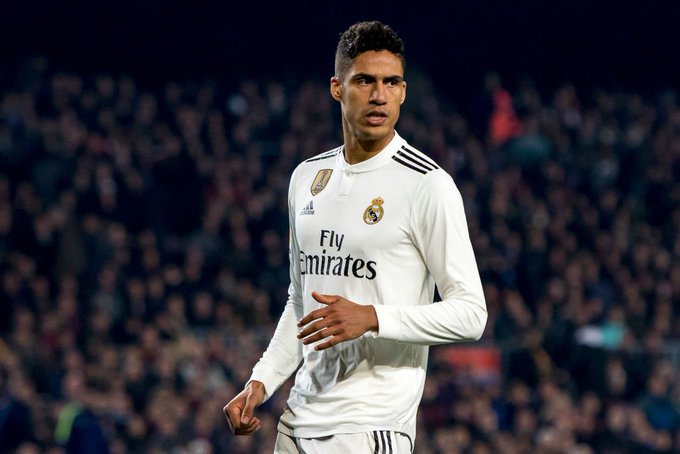 Rafael Varane has made 7 Laliga appearances for Real Madrid this season and 10 in all competitions,and he will be looking to make his 11 appearances when they travel to Estadio de la Ceramica to meet second place Villarreal. 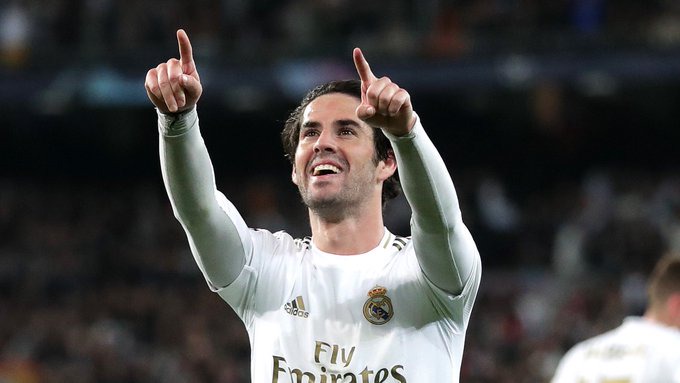 Still in Spain, Everton are looking to land Real Madrid out of favour player Isco in the next transfer window. According to sports journalist Fabrizio Romano,Isco is interested in discovering a new challenge at the premier League, where his former teammates James Rodriguez and Gareth Bale are currently playing at.