By Alert-LatestNews (self media writer) | 1 month ago

The weekend saw Chelsea emerge victorious in their FA Cup finals clash against fellow rivals Arsenal. The highly awaited match saw Chelsea win 3 - 0 in the tightly contested match that was wholly dominated by the Chelsea team. It was a much awaited match as it saw the first club in the league meet the second placed team in the league. 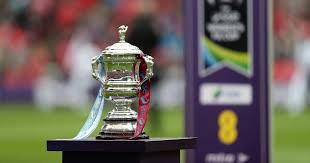 In a contest held at the Wembley stadium, Chelsea managed to clinch their third FA Cup title in the 50th anniversary of the competition. 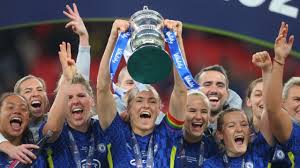 Arsenal have a total of 22 points and have won seven and drawn one in the league.

In their next league fixture, chelsea will be hosting Juventus women in a Champions League encounter.