By GhostNews.Com (self meida writer) | 16 days

Two days are still remaining before the 2021 summer transfer window is officially opened, but various clubs have already started negotiating for top deals. 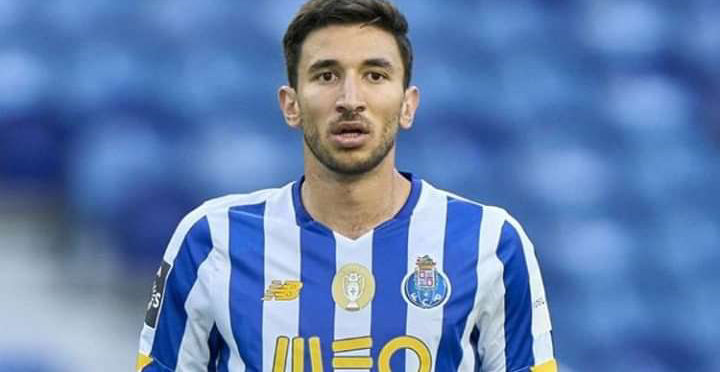 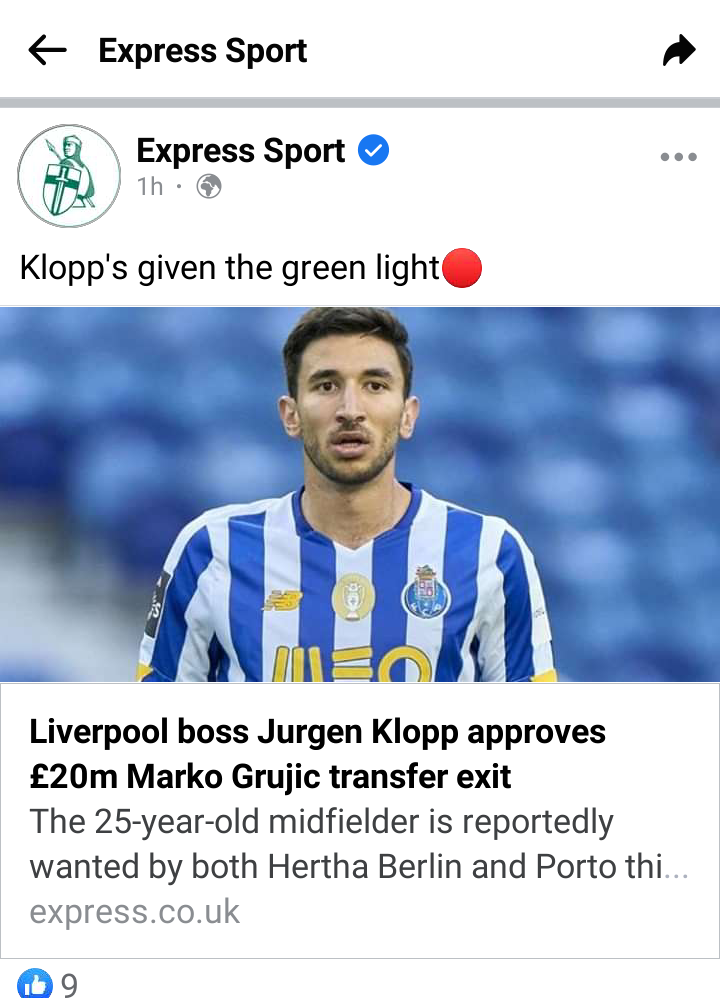 According to Express sports news reports, Liverpool are set to announce their third summer deal after Jurgen Klopp gave a nod for the transfer.

The reports claim that 25 years old Marko Grujic is set to be allowed to leave the club after falling down the pecking order. 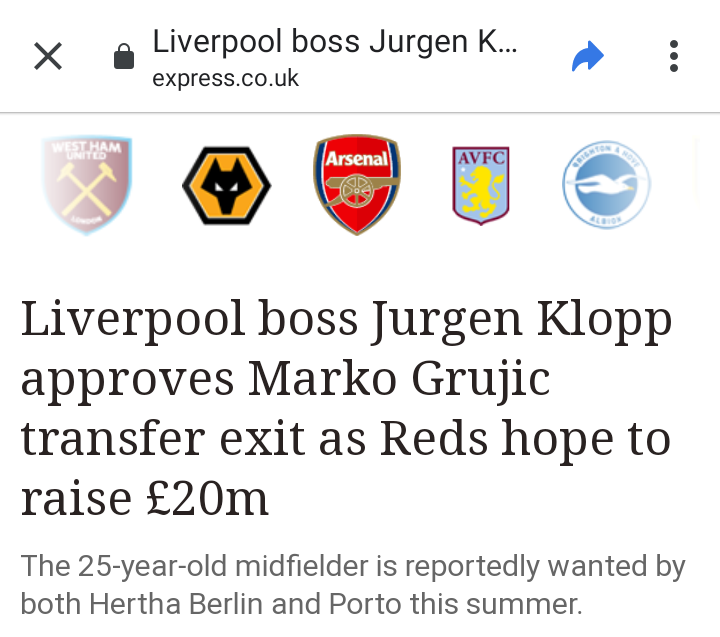 Marko Grujic has been a patient player at Anfield as he has spent more than four seasons on loan with various clubs with hopes of claiming a space in the Liverpool club.

Top clubs like Hertha Berlin and FC Porto are after the top rated midfielder who will be willing to join one of the clubs after leaving Liverpool.

Will Liverpool miss the services of Marko Grujic?