Frank Lampard finally spoke to the media since his sacking. His job came to an end suddenly that he didn't have the chance to bid bye his players. He however has been having great time with the family. He was borne another son into the family. He claims that football had consumed most of his time from being a player to a manager. He was speaking to Football London. 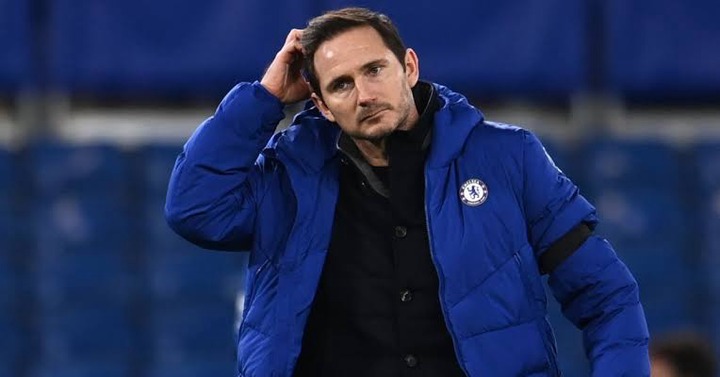 Lampard has opened up on what was going in the background. He said that Roman Ibrahimovich is a man who wants success and nothing less. He expected Lampard to be in the winning margins of the Premier League after investing heavily on the squad. He appreciated him for trusting him and giving him the opportunity to serve his club.

Lampard however revealed that his sacking was more into poor individual results. The first one was Timo Werner. He was being tasked to make the Germany score goals. Aftwe his form went below par, Lampard was blamed for failing to help him. Marina further claimed that Lampard had failed to use Kai Harverz. He was given pressure to use him in the pitch because he was the club record signing. He was just a mere headcoach and had to agree to the demands. He further noted that his poor relationship with Marcos Alonso led to splitting in the dressing room. Lampard said that he freezed Alonso as a lesson to the rest about in discipline. It turned to be salty since the board pressured him to play him again. Lampard believes that the three players are the reasons why he was sacked without warning.

Which Tire Doesn't Move When a car Turns Right? Check out More Riddles

6 Useful Home Remedies to Get Rid of Milium Grain

'Hubby Was So Violent And Wished Me Death. He Slept With Ladies In The Church office' Woman Narrates

3 Foods that are Cheap and Easy to Prepare.