The UEFA Champions League is regarded as the most competitive football league. Only the top four clubs in each league across the top five leagues in Europe that finish among the top four get a chance to play the champions league football. 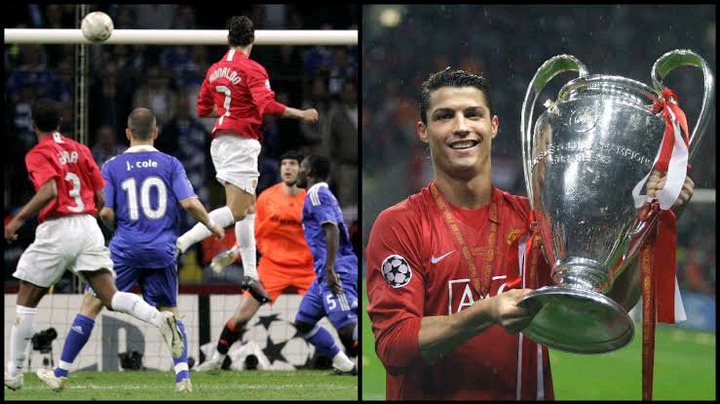 Several players have won the trophy on different occasions with different clubs. Cristiano Ronald is the only play that has won the trophy five times with Manchester United in 2008 after beating Chelsea in the finals in penalty shootouts. His other 4 UEFA Champions League triumphs came during his remarkable seasons at the Bernabeu with Real Madrid. 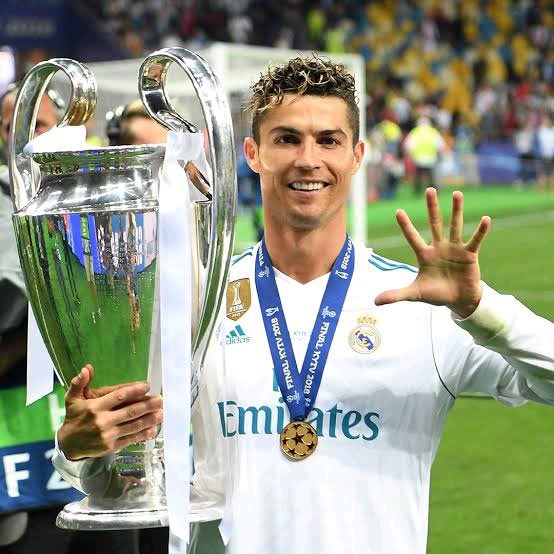 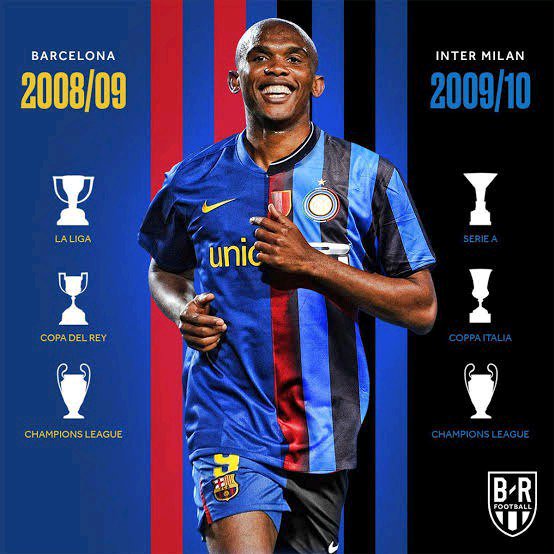 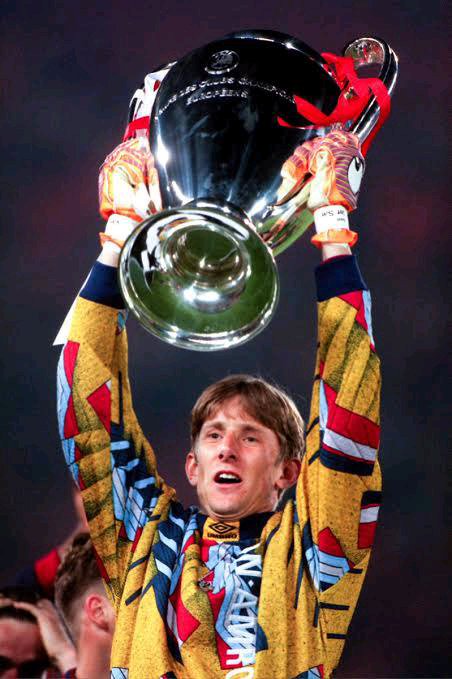 Sir Alex Ferguson turned Van Der Sar into one of the best goalkeepers of all time after signing him from Fulham in 2005. He was part of the 2008 Man United squad that beat The Blues in the penalties shootouts to claim their second UEFA Champions League league trophy under the Scottish manager. Van Der Sar made 186 appearances for the club before retiring in 2011. 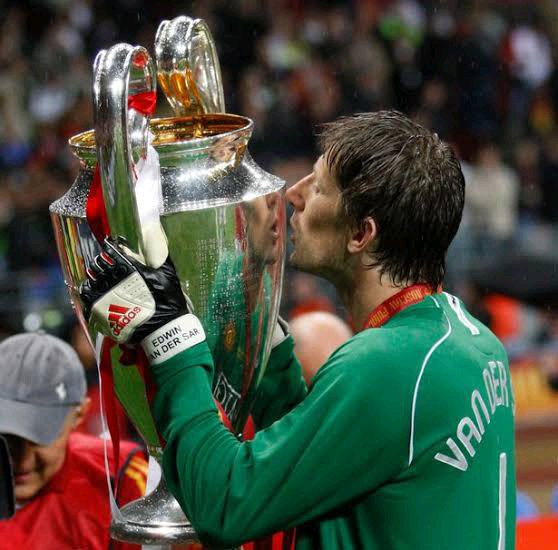